Home Finance R&D Tax Credit claims are on the up. But which sectors are benefitting most, and where?
Our website publishes news, press releases, opinion and advertorials on various financial organizations, products and services which are commissioned from various Companies, Organizations, PR agencies, Bloggers etc. These commissioned articles are commercial in nature. This is not to be considered as financial advice and should be considered only for information purposes. It does not reflect the views or opinion of our website and is not to be considered an endorsement or a recommendation. We cannot guarantee the accuracy or applicability of any information provided with respect to your individual or personal circumstances. Please seek Professional advice from a qualified professional before making any financial decisions. We link to various third-party websites, affiliate sales networks, and to our advertising partners websites. When you view or click on certain links available on our articles, our partners may compensate us for displaying the content to you or make a purchase or fill a form. This will not incur any additional charges to you. To make things simpler for you to identity or distinguish advertised or sponsored articles or links, you may consider all articles or links hosted on our site as a commercial article placement. We will not be responsible for any loss you may suffer as a result of any omission or inaccuracy on the website.
Finance

R&D Tax Credit claims are on the up. But which sectors are benefitting most, and where? 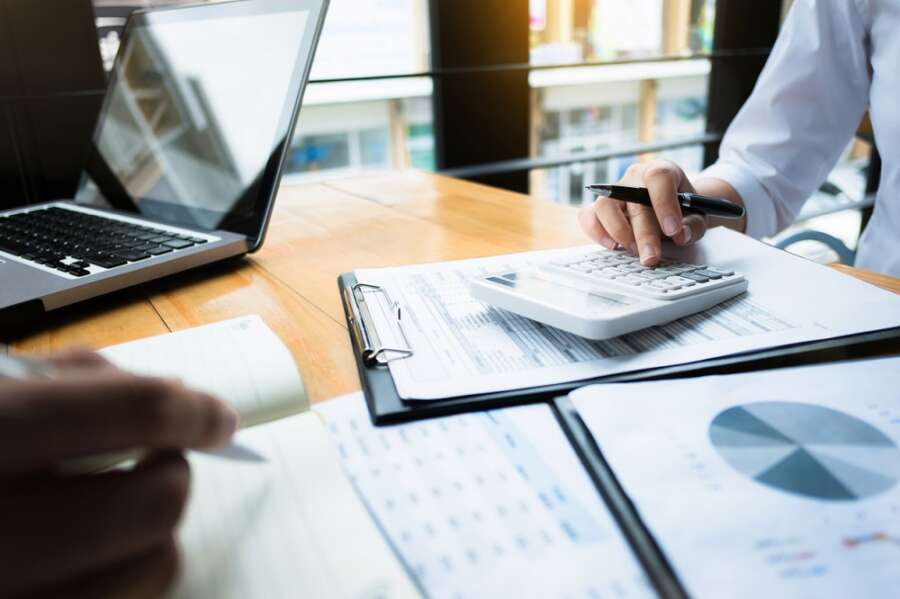 Research and development holds the key to company growth and success. But for smaller firms especially, the price tag can be painful.

The good news is that R&D Tax Credits are available to help with innovation costs, and as tax rebates go it’s incredibly generous too.

Latest statistics are out – so what’s been happening?

Changes to R&D Tax Credits over the years

The R&D Tax Credits scheme was launched by the government back in 2000. Since then, there have been several changes and updates, mostly over the last few years.

It’s expected that throughout 2022 claims will carry on rising, especially with some exciting innovation trends and opportunities. However, this may slow up following pandemic-related economic fallout.

How R&D tax claims are divided up

During the same time period, the level of R&D expenditure against which R&D tax relief was claimed was £47.5 billion. 33% of this expenditure was made by companies using the SME scheme.

Where are the highest claiming sectors for R&D Tax Credits?

It’s perhaps no big surprise that between 2019 and 2020 the highest number of R&D Tax Credit claims came from companies in London and the South East. R&D statistics by region also show this is where the biggest pay-outs occurred.

In terms of actual industries, the ‘Information and Communication’ sector submitted the largest number of claims (both by quantity and value). ‘Manufacturing’ and ‘Professional, Scientific & Technical’ and ‘Manufacturing’ were not far behind.

The RDEC (research and development expenditure credit) is the other branch of the R&D Tax Credits scheme. It’s the one which larger companies must use, as well as smaller companies that have previously received state aid.

Like the SME scheme, the point of RDEC is to encourage company innovation by investing in technological and scientific research.

HMRC has published its Evaluation of the RDEC report (2020) which looks at the RDEC scheme and its effectiveness. It seems to be working well, as findings show that for every £1 spent on RDEC, between £2.40 and £2.70 is reinvested back into research and development.

How has RDEC changed?

R&D tax relief claims made through RDEC has also increased substantially over the last few years. There were 8,100 claims made in 2017 to 2018, swelling to 9,400 in 2019 to 2020. This could be due to better awareness of the benefits of R&D Tax Credits, and the potentially huge claims being made. Furthermore, in April 2020 the RDEC rate was also bumped up to 13% from 12% which will also be helping.

Where do RDEC claims stand against the total?

According to HMRC’s Research and Development Tax Credits statistics (2021) there were 85,900 R&D tax relief claims made across both the SME scheme and RDEC in 2019 to 2020. Proportionally, 9,675 were completed under RDEC.

R&D expenditure during this same timeframe also stood at an impressive £47.5 billion, 67% via RDEC. Additionally, first time applications using RDEC in 2018-19 were up slightly on the year before, at 2,000.

RDEC claims by sector and location

Looking at regional analysis, it’s again no great surprise that the majority of RDEC claims are made by large companies in London and the South East. Claim values here are also highest. Bear in mind though that this isn’t as clear-cut as it seems because the actual R&D activities themselves may have in fact occurred elsewhere.

Slightly differently to SME scheme claimants, the most and highest value claims made under RDEC were in the ‘Manufacturing’ sector, just ahead of the ‘Professional, Scientific & Technical’ sector.

Looking back at the SME scheme and RDEC together, 16% of all claims originated from companies based in London or the South East. These companies also took 48% of all relief. The lowest number of claims came from the North East at just 2% overall. This highlights a kind of R&D tax relief north-south divide which could be down to a number of factors, not least that many technology and science companies are in the South.

Either way, despite promising statistics many companies are still missing out on what can easily be tens of thousands of pounds of extra cash. Don’t let your R&D project fall through the net.

Bitcoin uses more energy than the Netherlands every year