Our website publishes news, press releases, opinion and advertorials on various financial organizations, products and services which are commissioned from various Companies, Organizations, PR agencies, Bloggers etc. These commissioned articles are commercial in nature. This is not to be considered as financial advice and should be considered only for information purposes. It does not reflect the views or opinion of our website and is not to be considered an endorsement or a recommendation. We cannot guarantee the accuracy or applicability of any information provided with respect to your individual or personal circumstances. Please seek Professional advice from a qualified professional before making any financial decisions. We link to various third-party websites, affiliate sales networks, and to our advertising partners websites. When you view or click on certain links available on our articles, our partners may compensate us for displaying the content to you or make a purchase or fill a form. This will not incur any additional charges to you. To make things simpler for you to identity or distinguish advertised or sponsored articles or links, you may consider all articles or links hosted on our site as a commercial article placement. We will not be responsible for any loss you may suffer as a result of any omission or inaccuracy on the website.
Home News Bitcoin uses more energy than the Netherlands every year
News

Bitcoin uses more energy than the Netherlands every year 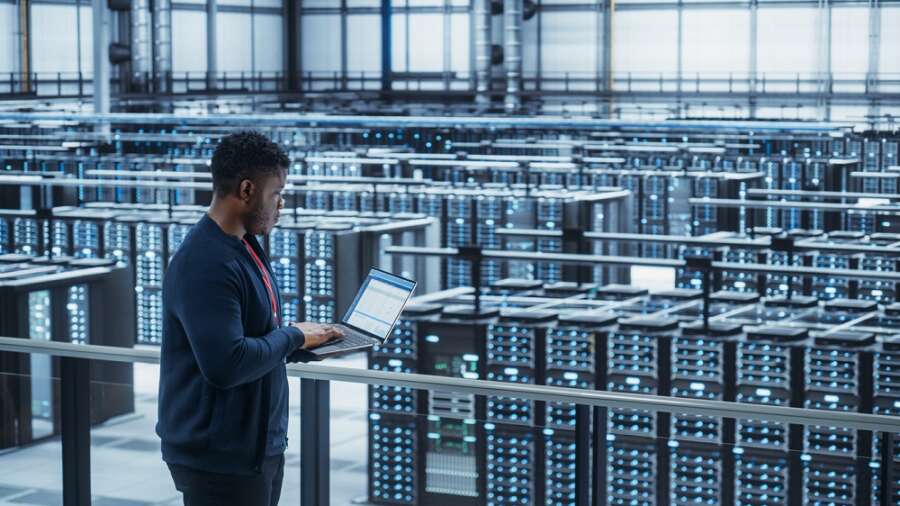 Bitcoin accounts for an alarming rate of global electricity production, 0.5%, despite more green alternatives being available, according to new research from ESCP Business School reveals.

Philip Mawusi Adiamah, MSc in Energy Management Student, found that the process of bringing new Bitcoin into circulation known as mining is extremely harmful for the environment due to the mechanism used to record transactions primarily.

However, there are some positive news in the industry, the second largest cryptocurrency, Ethereum is transitioning from the harmful Proof of Work mining mechanism to a most environmentally friendly Proof of Stake mechanism which will consume 99% less energy.

The findings suggest that the Chinese government’s banning of bitcoin mining has been beneficial to the industry, driving some of the world’s largest coal-powered mining farms to regions with vast renewable energy resources, like North America and Iceland.

“Bitcoin mining has the potential to accelerate the global energy transition to renewables.”

He suggests that by using renewable energy sources for mining, Bitcoin could lead the way in a new greener world.

R&D Tax Credit claims are on the up. But which sectors are benefitting most, and where?

Portugal ranked as the world’s best location for remote workers