Our website publishes news, press releases, opinion and advertorials on various financial organizations, products and services which are commissioned from various Companies, Organizations, PR agencies, Bloggers etc. These commissioned articles are commercial in nature. This is not to be considered as financial advice and should be considered only for information purposes. It does not reflect the views or opinion of our website and is not to be considered an endorsement or a recommendation. We cannot guarantee the accuracy or applicability of any information provided with respect to your individual or personal circumstances. Please seek Professional advice from a qualified professional before making any financial decisions. We link to various third-party websites, affiliate sales networks, and to our advertising partners websites. When you view or click on certain links available on our articles, our partners may compensate us for displaying the content to you or make a purchase or fill a form. This will not incur any additional charges to you. To make things simpler for you to identity or distinguish advertised or sponsored articles or links, you may consider all articles or links hosted on our site as a commercial article placement. We will not be responsible for any loss you may suffer as a result of any omission or inaccuracy on the website.
Home Finance R&D Tax Credits: 4 benefits of claiming (that most companies don’t know about)
Finance

R&D Tax Credits: 4 benefits of claiming (that most companies don’t know about) 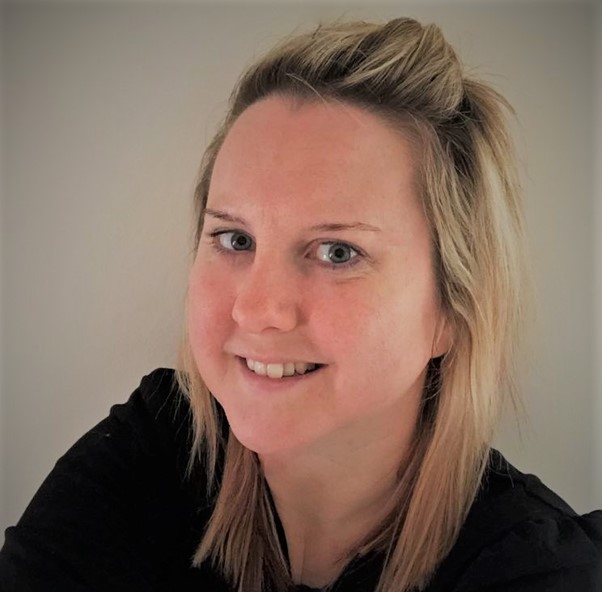 Many companies have heard of R&D Tax Credits, or have a vague notion of what the scheme is. But the well-known complexity of claiming – even though the rewards can be massive – is often rather off-putting.

R&D Tax Creditsare one of the ways you can reduce your Corporation Tax bill (legally of course). The scheme was unveiled by the government in the year 2000, offering a generous rebate of up to 33% on all eligible research and development expenditure. It acts as incentive for companies to invest in innovative projects, which will not only benefit the company itself but also the wider economy.

“By driving technological change, the government will create the high-quality, highly paid jobs of the future”, said Barrie Dowsett, CEO of Myriad Associates.

“It’s about rewarding companies that take risks to innovate and grow”.

However, despite the fact that a staggering £7.4 billion was paid out in R&D Tax Credits to UK companies in the year ending March 2020, too many businesses are still missing out. This is a massive shame, especially when there are simple-to-use online R&D claims portals out there that make life so much easier.

But the fact is, there are many misconceptions about R&D Tax Credits that stop companies from claiming. That’s why we want to point out the benefits.

R&D Tax Credits Benefit #1: Any sector or industry can be eligible

A really common misconception is that only science or techie companies can apply. But actually this isn’t true.

Research and development occurs across just about every company in any sector – and R&D Tax Credits is open to all of them. In fact, the construction and agriculture industries are particularly big claimers, as are retail and education. As long as eligible activities and costs are included in your R&D Tax Credits application, then you’re likely to be entitled.

Additionally, you don’t have to be a huge company undertaking something totally disruptive and newsworthy. Even the smallest innovations to products, services and processes can still attract thousands of pounds. As long as an advancement in science or tech has been made, and the company is UK-registered and subject to Corporation Tax, then a claim can be made.

Bear in mind however that even though small and large companies can claim, when it comes to R&D Tax Credit size does matter. This is because the R&D Tax Credits scheme is divided into two branches – the first is called (rather unimaginatively) the SME scheme, whilst the second is the Research and Development Expenditure Credit (RDEC) scheme. SMEs generally apply using the more generous SME scheme, whereas larger companies use RDEC. It’s important to know the differences between the two.

The scope of projects and costs that can attract R&D Tax Credits is purposefully extremely broad. However, the most common costs (regardless of the branch of the scheme you’re using) include:

This is not an exhaustive list however, which is why it’s highly recommended you use the services of an online R&D claims portal to make sure you’ve included everything. You also need to be extremely careful about adding in costs which seem eligible but in fact aren’t. Otherwise you could end up with an HMRC audit.

Back in the day, there used to be the rule that R&D tax relief claims had to total at least £10,000. However, in 2012 the rules changed and the £10k minimum floor was abolished – great news for small companies in particular.

However, even ten years later, many companies still aren’t aware of the change. Nevertheless, no lower (or upper) claim amount currently applies.

The economy is struggling and loss-making companies in particular need all the help they can get. However, the sad thing is that many will think they can’t claim R&D Tax Credits for the very reason that they haven’t turned a profit.

Good news again though – they can. Although the rate of relief is slightly different than if they were profitable, loss-making SMEs that meet the eligibility criteria can in fact receive between 14.5% and 33% inR&D tax relief. Larger companies claiming through RDEC (or small companies that have previously received state aid) can still attract relief of 9.7% of qualifying R&D expenditure.

For loss-making companies, the relief is typically administered as a cash credit. However, companies can- if they wish – choose not to surrender the loss. Instead, they can carry it backward or forward against profits.

If your company has invested in tackling a particular scientific or technological challenge then R&D Tax Credits could be round the corner.And with a colossal £41.6bn already having been claimed, it’s well worth bagging your share.

Why working long hours does not necessarily hurt your health