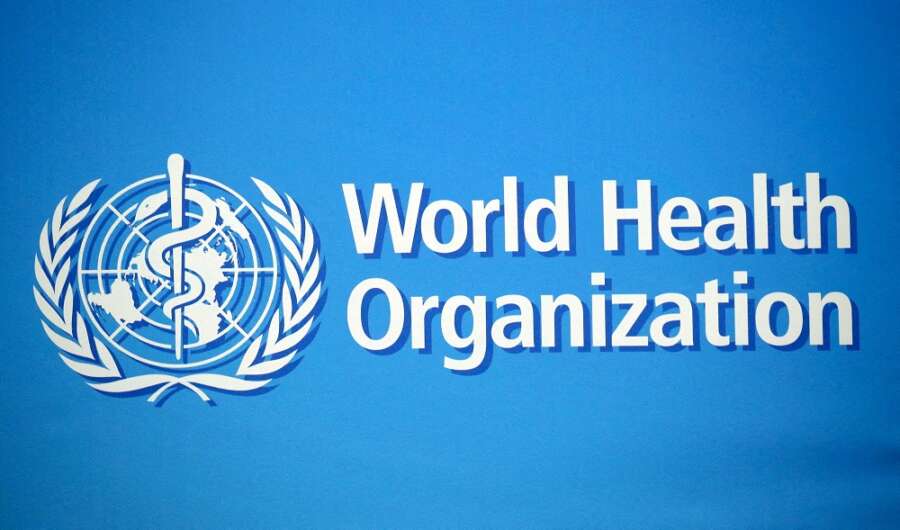 By Jennifer Rigby and Natalie Grover

LONDON (Reuters) – Health authorities around the world are investigating a mysterious increase in severe cases of hepatitis – inflammation of the liver â€“ in young children.

Below is a summary of what is known about the outbreak:

More than 190 cases have been identified, with the majority in Britain, which has reported 111 cases since January.

Other countries including the United States, Israel, Denmark, Ireland, the Netherlands and Spain have also reported smaller numbers of cases.

WHY IS IT CAUSING CONCERN?

Mild paediatric hepatitis is not unheard of, but the cases first raised the alarm in Scotland, on April 6, because children were very sick. Several have even needed liver transplants and one child has died.

The other concern was that the cases were not linked to the typical viruses usually linked to the condition â€“ hepatitis A, B, C, D and E.

“This is still a very low number of cases, but they are children, that is the main concern, and the other thing is the severity,” said Maria Buti, a hepatology professor from Barcelona and chair of the European Association of the Study of the Liver’s public health committee, who has been following the outbreak closely with the European Centre for Disease Control (ECDC).

WHAT IS CAUSING IT?

The leading theory is viral infection, probably with an adenovirus â€“ a common family of viruses that can cause the common cold, among other conditions.

One kind of adenovirus, type 41, commonly causes acute gastroenteritis, and there have been reports of it causing hepatitis in immunocompromised children, but never previously in healthy children.

Public Health Scotland’s director, Jim McMenamin, said work was under way to establish if the adenovirus involved had mutated to cause more severe disease, or if it could be causing the problems “in tandem” with another virus, including possibly SARS-CoV-2, the virus that causes COVID-19.

Of the affected children in Britain, 75% tested positive for adenovirus.

It is also possible that a novel pathogen may be involved, or exposure to a toxin, but the geographic spread of cases suggests infection is a more likely explanation, scientists say.

Any link to COVID-19 vaccines has been ruled out, as the children in Britain, where the majority of cases have been found, were not vaccinated.

Other scientists said lowered immunity as a result of reduced social mixing during the pandemic could be an explanation.

“This may be an over-response to stimulation to the immune system that is not used to such insult … that’s a good theory,” said Simon Taylor-Robinson, a consultant hepatologist and professor of translational medicine at Imperial College London.

Others cautioned that the adenovirus infections could be coincidental, because they circulate widely at this time of year.

WHAT ARE PUBLIC HEALTH AUTHORITIES ADVISING?

Public health alerts in the United States and Europe have asked doctors to be on the lookout for the condition, and to test children for adenovirus if they suspect hepatitis.

There is no specific treatment to cure hepatitis but drugs can help to reduce inflammation and other symptoms.

Parents are being told to watch out for symptoms and to contact a health professional if they are concerned.

To prevent further spread, the British Health Security Agency urged handwashing and “good thorough respiratory hygiene”, such as catching coughs and sneezes in a tissue.

Experts said that the rise in case numbers had been relatively slow but cautioned that more cases were expected.

“If you pay attention to a thing, you see more of it,” Buti said.