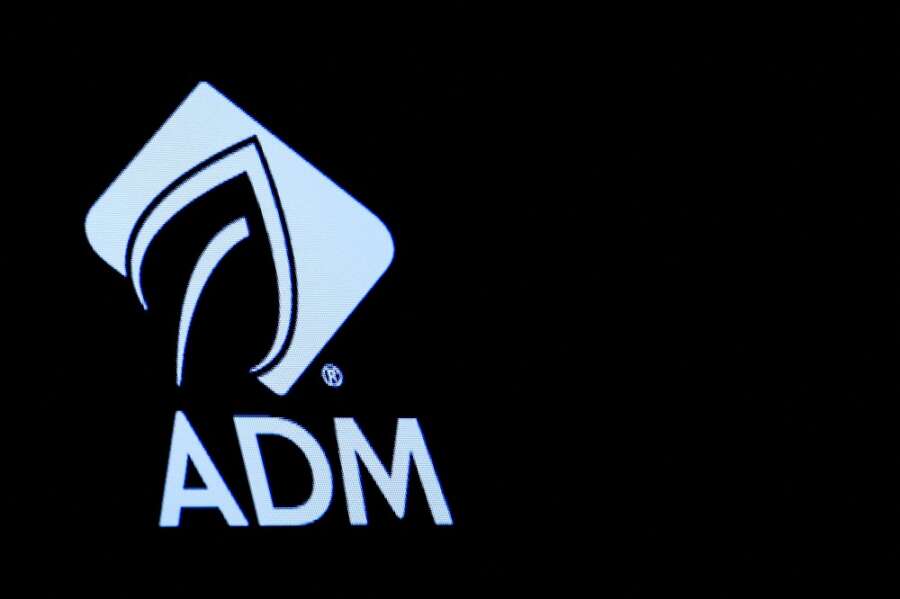 By Karl Plume and Ruhi Soni

ADM’s results highlighted how global grains merchants have weathered surging inflation and supply chain disruptions caused by the war. Ukraine and Russia supply nearly a third of world wheat exports, a fifth of globally traded corn and 80% of sunflower oil.

Grain supply chain middlemen like ADM and rivals Bunge Ltd, Cargill Inc and Louis Dreyfus Co, known as the ABCDs of global grain, tend to thrive when crises such as droughts or war trigger shortages in parts of the world.

Operating profit in ADM’s Ag Services and Oilseeds segment, its largest in terms of revenue, jumped 30% in the quarter on strong trading results and improved oilseed processing margins in every geography apart from China.

Excluding items, the company earned $1.90 per share, beating Wall Street expectations of $1.41, as per Refinitiv data.

Revenue rose by about a quarter to $23.65 billion, above analysts’ average estimate of $20.80 billion.

(Reporting by Ruhi Soni in Bengaluru and Karl Plume in Chicago; Editing by Maju Samuel and Bernadette Baum)