Home Business Wetherspoon’s business model a double-edged sword
Our website publishes news, press releases, opinion and advertorials on various financial organizations, products and services which are commissioned from various Companies, Organizations, PR agencies, Bloggers etc. These commissioned articles are commercial in nature. This is not to be considered as financial advice and should be considered only for information purposes. It does not reflect the views or opinion of our website and is not to be considered an endorsement or a recommendation. We cannot guarantee the accuracy or applicability of any information provided with respect to your individual or personal circumstances. Please seek Professional advice from a qualified professional before making any financial decisions. We link to various third-party websites, affiliate sales networks, and to our advertising partners websites. When you view or click on certain links available on our articles, our partners may compensate us for displaying the content to you or make a purchase or fill a form. This will not incur any additional charges to you. To make things simpler for you to identity or distinguish advertised or sponsored articles or links, you may consider all articles or links hosted on our site as a commercial article placement. We will not be responsible for any loss you may suffer as a result of any omission or inaccuracy on the website.
Business 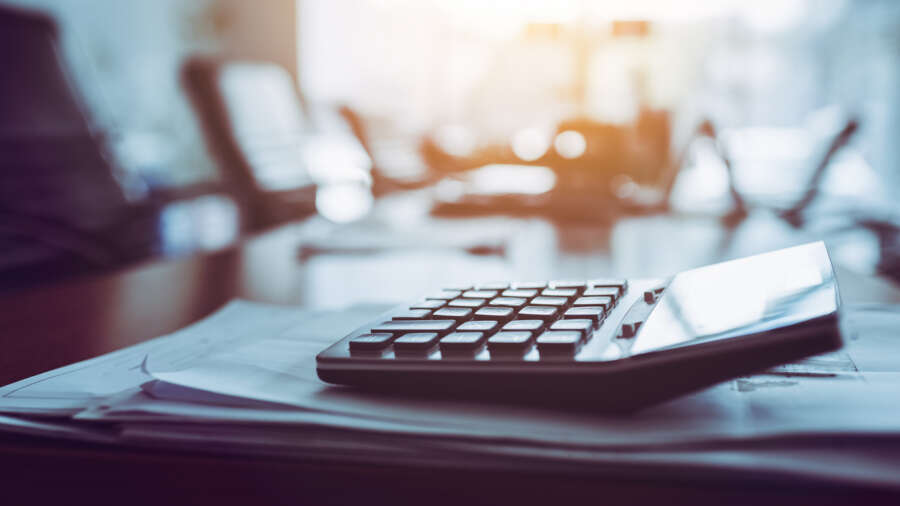 “It’s been an incredibly tough couple of years for Wetherspoons, but there are signs it is now emerging from the abyss with sales finally recovering to pre-pandemic levels in the fourth quarter.

However, just as one major threat recedes, another starts to rear its ugly head – inflation. The group’s costs base is far higher today than it was a couple of years ago, this means it will make a higher than expected loss this year. While it’s encouraging that the group thinks it can contain costs below the rate of inflation in FY23, those cost increases still pose a major headache for Wetherspoon’s shareholders.

The thing is, in an inflationary environment, Wetherspoon’s business model is a bit of a double-edged sword.

On the one hand its scale, low prices and brand leave it well positioned to deal with an inflation-led economic downturn. With almost 900 pubs, each massive and serving huge volumes of drink and pub grub, Spoons has a size advantage over pretty much all its rivals. This helps it extract great deals from its suppliers, giving it a cost advantage.

Many companies might be tempted to pocket those savings for themselves, earning juicy margins. That’s not Wetherspoon’s style. For decades, it’s worked to keep prices down. It’s not going to change that now, especially when its customers are really starting to feel the pinch. Love or hate them, it’s hard to find a cheaper pint anywhere else, which should keep the punters flocking back, even when the economy hits the ropes.

But, while a cult-like obsession with low prices is great for Wetherspoon’s customers, it’s not so good for shareholders, especially when inflation is through the roof. While the group has taken some price actions in response to rising food and energy costs, it will be reluctant to push prices too far, for fear of ostracizing its customer base.

In the long-run, it’s probably the right move. Brands take many years to build, but can be destroyed in an instant. Aggressive price increases now risk undoing decades of built-up goodwill. But in the short-term, Wetherspoon’s low margins and low price strategy could leave investors nursing a hangover.”