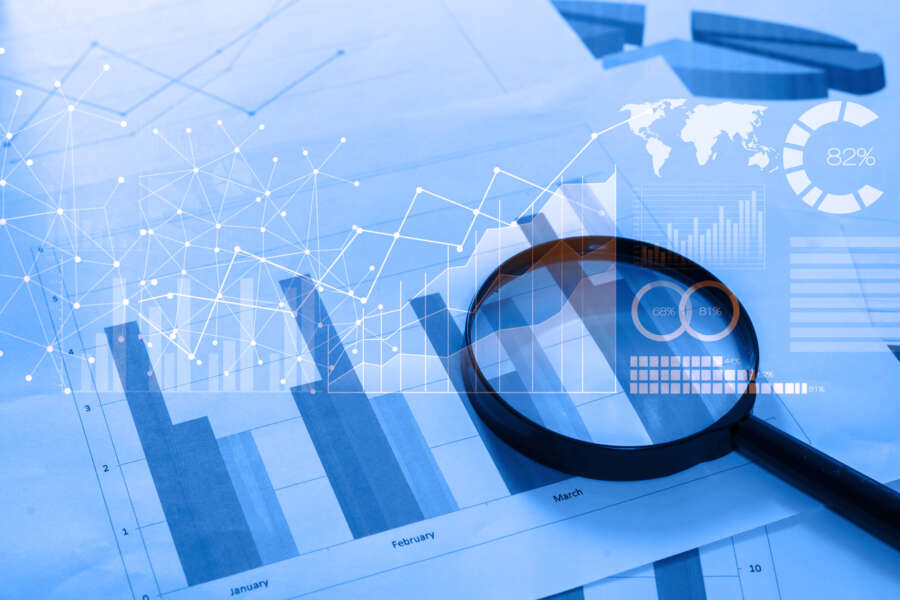 LONDON – June 30, 2022 – UK M&A professionals are optimistic about deal activity and expect it to increase over the next 12 months. This is despite M&A professionals foreseeing a reduction in multiples, even as inflation increases are priced into models, according to a new survey from Datasite, a leading SaaS-based technology provider for global mergers and acquisitions (M&A) professionals.

“M&A is still taking place – despite geopolitical uncertainties and overall market volatility” said Merlin Piscitelli, Chief Revenue Officer for EMEA at Datasite. “In fact, new deals in EMEA, especially asset sales, purchases and mergers, on our platform, are up 14% year-over-year through the first five months this year. And because these are deals at their inception, rather than announced, this means there is a robust pipeline of deals in the works.”

When it comes to deal types, most UK M&A professionals surveyed expect to see the biggest increase in debt financing (50%) and transformational acquisitions or mergers (43%). Additionally, most UK dealmakers (75%) are pricing at least a 5-7% increase in inflation, if not higher, into their financial valuation models for the rest of the year.

Datasite’s Piscitelli said, “Corporate and private equity is certainly fueling activity. With a weakening pound, there is still a high level of interest for UK firms from private equity bidders who are looking to put their dry powder to work. While the uncertainty posed by current market conditions will influence acquisition offers, acquirers, particularly those looking at European targets, are ramping up due diligence to assess legal and financial risks. Also, with the possibility of M&A professionals adjusting multiples downwards, the net result may be lower valuations overall in the second half of the year.”

Uncertain valuations, inflation and the Russia-Ukraine war are affecting other aspects of dealmaking, including deal size and the timing of completion. UK dealmakers said the war (33%), as well as inflation and the cost of capital (19%), are factors likely to prevent a deal from closing before the end of 2022.

“The median length of time for a new deal, or asset sale or merger, to launch and close on our platform has increased by 5% year-over-year so far this year,” Piscitelli continued. “Deal preparation time is also rising, up 31%, for the same time frame. This is a case of M&A professionals being ‘ready to go’ but stopping just short of launching their projects.”

Qualitative feedback from dealmakers also points to uncertainty around valuations as another factor having a significant effect on M&A overall, including pausing larger acquisitions and merger processes, especially among corporate and private equity dealmakers.

FCA financial penalties surge by 65%, according to...

Deel partners with the UAE Government to attract...

July 4, 2022
Editorial & Advertiser disclosureEditorial & Advertiser disclosureOur website provides you with information, news, press releases, Opinion and advertorials on various financial products and services. This is not to be considered as financial advice and should be considered only for information purposes. We cannot guarantee the accuracy or applicability of any information provided with respect to your individual or personal circumstances. Please seek Professional advice from a qualified professional before making any financial decisions. We link to various third party websites, affiliate sales networks, and may link to our advertising partners websites. Though we are tied up with various advertising and affiliate networks, this does not affect our analysis or opinion. When you view or click on certain links available on our articles, our partners may compensate us for displaying the content to you, or make a purchase or fill a form. This will not incur any additional charges to you. To make things simpler for you to identity or distinguish sponsored articles or links, you may consider all articles or links hosted on our site as a partner endorsed link.