Our website publishes news, press releases, opinion and advertorials on various financial organizations, products and services which are commissioned from various Companies, Organizations, PR agencies, Bloggers etc. These commissioned articles are commercial in nature. This is not to be considered as financial advice and should be considered only for information purposes. It does not reflect the views or opinion of our website and is not to be considered an endorsement or a recommendation. We cannot guarantee the accuracy or applicability of any information provided with respect to your individual or personal circumstances. Please seek Professional advice from a qualified professional before making any financial decisions. We link to various third-party websites, affiliate sales networks, and to our advertising partners websites. When you view or click on certain links available on our articles, our partners may compensate us for displaying the content to you or make a purchase or fill a form. This will not incur any additional charges to you. To make things simpler for you to identity or distinguish advertised or sponsored articles or links, you may consider all articles or links hosted on our site as a commercial article placement. We will not be responsible for any loss you may suffer as a result of any omission or inaccuracy on the website.
Home Business UK says it and allies blame Chinese-backed actors for Microsoft hacking
Business 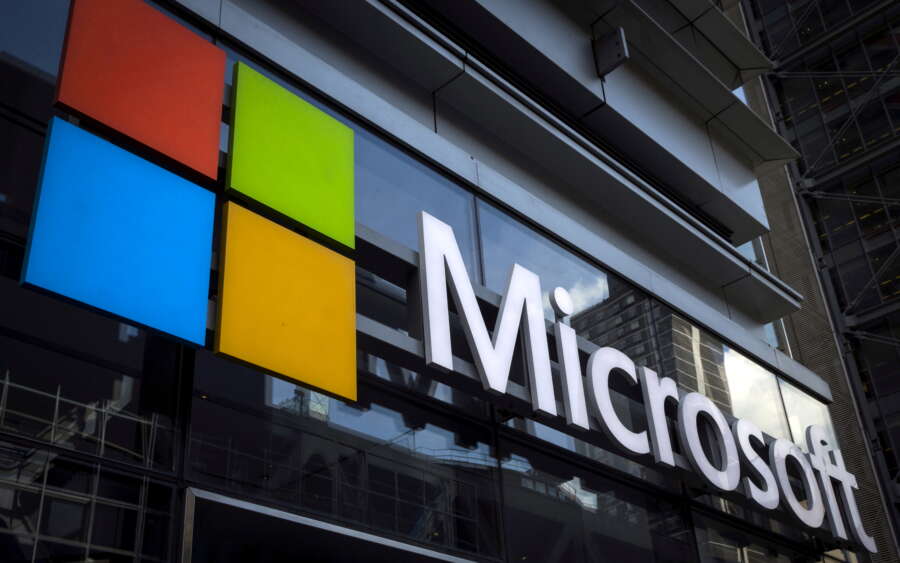 LONDON (Reuters) – Britain said on Monday that it and its partners held Chinese state-backed groups responsible for “a pervasive pattern of hacking” involving attacks on Microsoft Exchange servers.

The attacks took place early this year and affected more than a quarter of a million servers worldwide, the British foreign ministry said.

“The cyber attack on Microsoft Exchange Server by Chinese state-backed groups was a reckless but familiar pattern of behaviour,” British foreign minister Dominic Raab said in a statement.

“The Chinese Government must end this systematic cyber sabotage and can expect to be held account if it does not.”

The foreign office said the attack was “highly likely to enable large-scale espionage”.

It added Britain and its allies attributed the Chinese Ministry of State Security as being behind the hacking groups known by security experts as “APT40” and “APT31”.