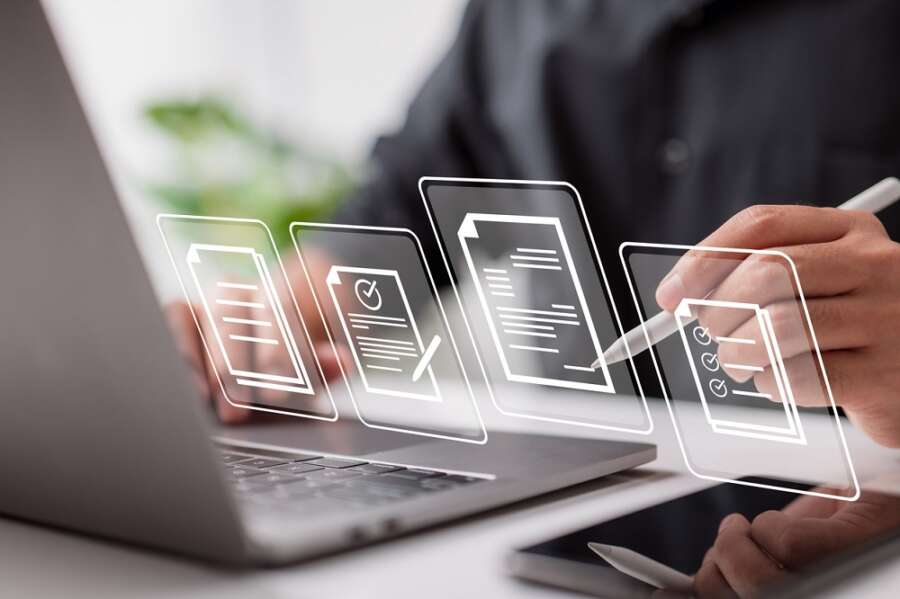 New research from Cool Company, the digital payroll solution for contractors, has revealed that twelve months on from the implementation of IR35, the UK’s contractors are still considering leaving their professions due to uncertainty concerning the new legislation. The outlook of contractors, however, does appear to be improving. While eight out of ten contractors originally believed that leaving their profession was the only way to navigate the new legislation, the number of contractors still considering doing so has fallen to 41%, as the upheaval of IR35 has calmed and contractors and businesses have found new ways of working.

This news comes as Cool Company reports rapid expansion, experiencing 123% growth during Q1 this year compared to 2021. Invoices in the same time period have increased 261% and the number of contractors rose by 164%.

Introduced in April 2021, the IR35 reform was put in place in order to further strengthen HMRC’s control over tax avoidance in the contractor marketplace. This has meant that businesses using contractors must ensure that they cannot legally be classified as employees. For many, the red tape surrounding this definition was too confusing and time-consuming, leading them to cease working with contractors entirely. But while the impact of this on the contract workforce was significant, Cool Company’s research indicates that things are improving.

39% of contractors are no longer considering leaving their profession, and 21% say that that was never an option.  And when asked how they would rate their overall experience of the first 12 months of the reformed IR35 legislation, almost two-fifths (37%) said it was positive. Whilst only 20% said they’d had a negative experience. And contractors have been finding different ways to deal with the legislation.

Whilst 70% of contractors surveyed have considered using an umbrella company specifically to avoid issues with IR35, only whilst 30% have pursued this avenue. And a further 29% have not considered this option.

Kris Simpson, Cool Company’s Head of B2C Business UK, comments: ‘While it is obvious that IR35 is continuing to affect the working lives of contractors and the businesses they serve, it is encouraging to find that the impact hasn’t been as devastating as originally predicted. Although almost half of all contractors are still clearly experiencing a difficult time.

‘Finding new ways to provide their services is the key for contractor success. This might be changing their client base, so that they work only with the smaller businesses not included in the reform. Working with overseas clients, beyond the reach of the legislation. Or finding clients through an umbrella company.

‘With contract workers playing such an important role within the UK’s economy – 980,000 temporary workers on assignment every day during 2020 – it is integral that we find ways for them to thrive while adhering to IR35. So, perhaps more help needs to be given to the 41% of contractors still considering leaving their profession.’

Cool Company Freelance UK is the fastest-growing umbrella company working to simplify and streamline administration for contractors, providing freedom without the bureaucracy via its dedicated digital platform. While allowing businesses to benefit from access to niche talent without the need to take on new hires, or handle the admin associated with contract recruitment. Cool Company is part of Verdane Capital Holdings, which was founded in 2009.

Tech in Finance is back! Ebury welcomes European...

Pay and benefits demand surges among three-quarters of...

June 8, 2022
Editorial & Advertiser disclosureEditorial & Advertiser disclosureOur website provides you with information, news, press releases, Opinion and advertorials on various financial products and services. This is not to be considered as financial advice and should be considered only for information purposes. We cannot guarantee the accuracy or applicability of any information provided with respect to your individual or personal circumstances. Please seek Professional advice from a qualified professional before making any financial decisions. We link to various third party websites, affiliate sales networks, and may link to our advertising partners websites. Though we are tied up with various advertising and affiliate networks, this does not affect our analysis or opinion. When you view or click on certain links available on our articles, our partners may compensate us for displaying the content to you, or make a purchase or fill a form. This will not incur any additional charges to you. To make things simpler for you to identity or distinguish sponsored articles or links, you may consider all articles or links hosted on our site as a partner endorsed link.