Our website publishes news, press releases, opinion and advertorials on various financial organizations, products and services which are commissioned from various Companies, Organizations, PR agencies, Bloggers etc. These commissioned articles are commercial in nature. This is not to be considered as financial advice and should be considered only for information purposes. It does not reflect the views or opinion of our website and is not to be considered an endorsement or a recommendation. We cannot guarantee the accuracy or applicability of any information provided with respect to your individual or personal circumstances. Please seek Professional advice from a qualified professional before making any financial decisions. We link to various third-party websites, affiliate sales networks, and to our advertising partners websites. When you view or click on certain links available on our articles, our partners may compensate us for displaying the content to you or make a purchase or fill a form. This will not incur any additional charges to you. To make things simpler for you to identity or distinguish advertised or sponsored articles or links, you may consider all articles or links hosted on our site as a commercial article placement. We will not be responsible for any loss you may suffer as a result of any omission or inaccuracy on the website.
Home News Soccer: Premier League has record 42 positive COVID-19 cases in past week
News 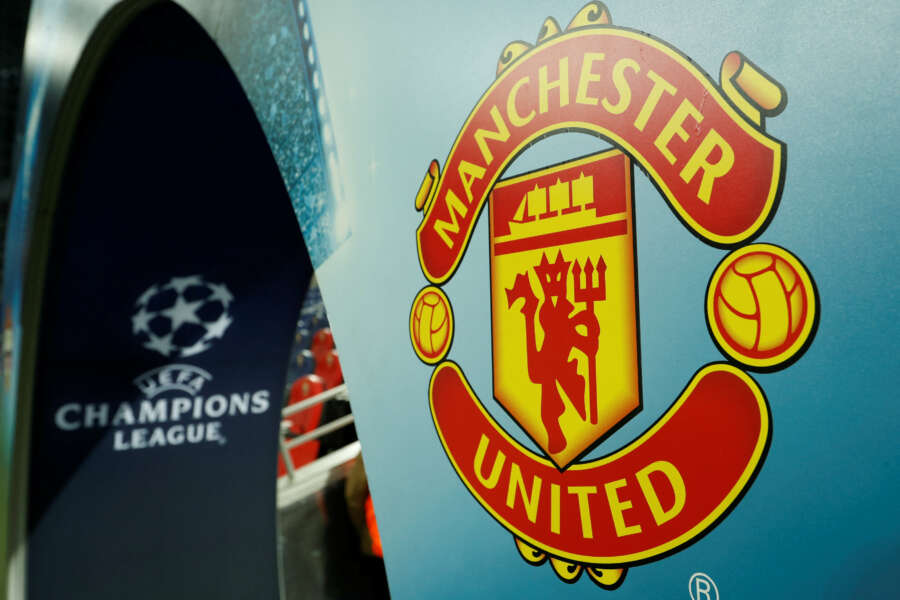 (Reuters) – The Premier League found a record 42 cases of COVID-19 among players and staff at various clubs over the past week, it said on Monday just hours after Manchester United’s fixture against Brentford was thrown into doubt due to an outbreak at the club.

The 42 positive tests from over 3,800 individuals is more than the tally from the previous seven weeks combined and a record in the English top flight in a single week.

“The League has reverted to its Emergency Measures, and will increase the frequency of both Lateral Flow and PCR COVID-19 testing of players and staff,” it said in a statement.

United said they had closed down their training complex following positive COVID-19 tests in the first team.

United are scheduled to play at Brentford on Tuesday but the club said they had approached the Premier League to discuss whether the match should go ahead.

The Old Trafford club did not say how many individuals had tested positive for the novel coronavirus.

“Individuals who tested positive are isolating per Premier League protocols,” the club said in a statement.

“Given cancellation of training and disruption to the squad, and with the health of players and staff the priority, the club is in discussion with the Premier League whether it is safe for Tuesday’s fixture against Brentford to continue.

“Team and staff travel to London will be deferred pending the result of that discussion.”

“We re-tested this morning and we have got a couple of staff and a couple of players missing for the foreseeable future,” Gerrard said.

Potter said Brighton had “three or four” cases. “Now we’re just checking and making sure it’s at that number.”

Last week Tottenham Hotspur had two matches called off due to a COVID-19 outbreak at the club affecting players and staff — their final Europa Conference League group game against Rennes and the weekend’s league trip to Brighton.

While the Brighton game has been postponed, UEFA said the Conference League tie will not be played due to a lack of available days on the calendar, with Spurs risking an exit from the competition if they are forced to forfeit.

(Reporting by Rohith Nair in Bengaluru; Editing by Andrew Heavens and Christian Radnedge and Ken Ferris)

Indonesian quake rattles residents but only one hurt and minor damage