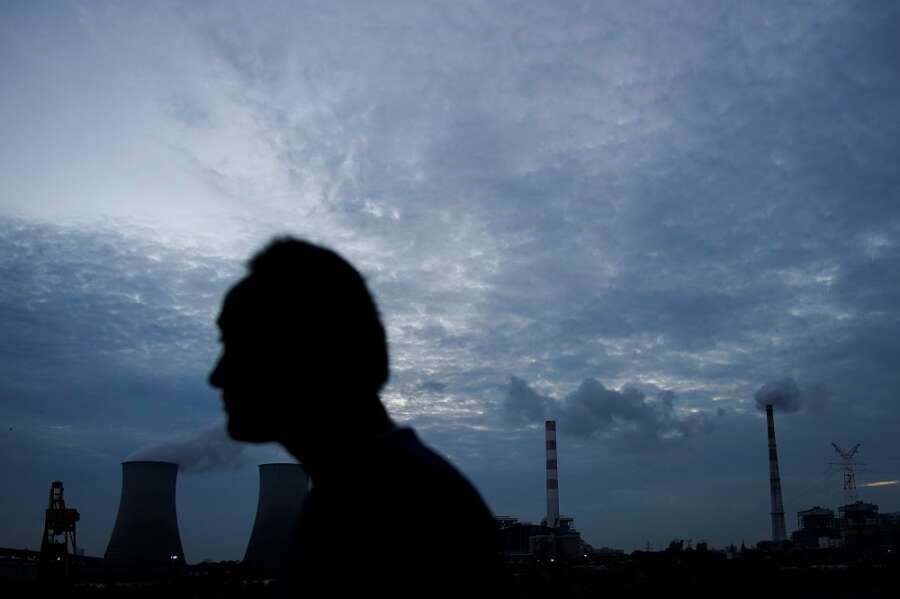 Coal, oil and gas prices have all rocketed higher in recent weeks hammering utilities and consumers from Beijing to Brussels, raising inflationary pressures and putting at risk a global recovery from the COVID-19 pandemic.

The red-hot market underscores the scale of the task facing world leaders, who are under pressure to map out plans to wean their economies off fossil fuels in preparation for COP26 summit climate talks that start on Oct. 31.

Europe, which relies on Russia for 35% of its gas supplies, has seen its benchmark gas price rise more than 350% this year. As a result, a slew of European firms that supply gas or power to households and companies have folded.

The Czech Republic’s energy regulator took the exceptional step of asking suppliers to provide reassurances that they could supply energy to homes and companies, after another of the country’s electricity and gas groups halted supply.

A dozen or so suppliers have already gone bust in Britain.

In Asia, power provider Ohm Energy said it had exited the retail electricity market in Singapore, the third company to do so in recent weeks.

Russia says it is ready to provide more gas to Europe. Yet Russian gas pipeline export monopoly Gazprom has shown no sign of racing to book extra capacity.

Auction results on Monday showed Gazprom had booked about a third of the additional gas transit capacity on offer for the Yamal-Europe pipeline via Poland for November and had not booked any volumes via Ukraine.

European politicians accuse Russia of using the squeeze as leverage to secure approval to start up the newly built Nord Stream 2 gas pipeline to Germany, whose permits may still be months away. Gazprom and the Kremlin say contracted commitments are being met and they have not received requests to pump more.

China, which needs coal to fire up about 60% of its power plants, has been grappling with a shortfall in supplies and surging prices for the most polluting of fossil fuels, leading to disruption in electricity supplies for factories and homes.

A raft of measures to boost coal supplies has yet to feed through. A Reuters calculation, based on official data, showed China’s average daily coal output in September was 11.14 million tonnes. China released figures for last week showing output was 11.2 million tonnes, meaning it had barely budged.

A global rebound from the depths of the pandemic-induced slump has left all fossil fuel suppliers struggling to keep pace.

Crude prices have shot up more than 60% this year, trading around $85 a barrel on Monday, as members of the OPEC+ oil producing alliance have struggled to pump as much as their latest production deal allows. [O/R]

European companies are among those feeling the pinch from the energy price surge, adding to other challenges that include a shortage of memory chips and a lack of shipping containers.

“Supply chain volatility has intensified globally,” said Frans van Houten, the chief executive of Dutch health technology firm Philips, which trimmed its 2021 outlook. “We expect this headwind to continue in the fourth quarter.”

Wealth creation is moving to the laptop for landlords