Home News Netflix’s gaming foray will cost time and money – Wall St
Our website publishes news, press releases, opinion and advertorials on various financial organizations, products and services which are commissioned from various Companies, Organizations, PR agencies, Bloggers etc. These commissioned articles are commercial in nature. This is not to be considered as financial advice and should be considered only for information purposes. It does not reflect the views or opinion of our website and is not to be considered an endorsement or a recommendation. We cannot guarantee the accuracy or applicability of any information provided with respect to your individual or personal circumstances. Please seek Professional advice from a qualified professional before making any financial decisions. We link to various third-party websites, affiliate sales networks, and to our advertising partners websites. When you view or click on certain links available on our articles, our partners may compensate us for displaying the content to you or make a purchase or fill a form. This will not incur any additional charges to you. To make things simpler for you to identity or distinguish advertised or sponsored articles or links, you may consider all articles or links hosted on our site as a commercial article placement. We will not be responsible for any loss you may suffer as a result of any omission or inaccuracy on the website.
News 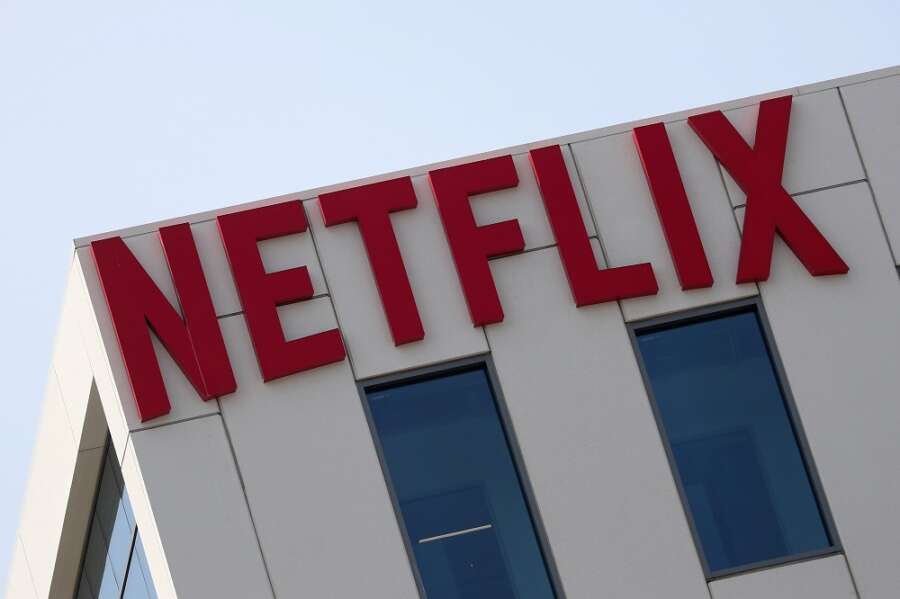 By Nivedita Balu and Akanksha Rana

(Reuters) – Wall Street analysts welcomed Netflix’s planned plunge into mobile gaming on Wednesday, calling it a sensible move to keep users’ eyes on screens while worrying it would take significant time and investment to pay off.

Announcing the move with this week’s quarterly results, the video streaming pioneer offered little detail about the investment its plans would require, but product boss Greg Peters said it would be a “multi-year” effort that would start “relatively small”.

Analysts said that to be successful the move, which aims to tap new users and prop up interest among its existing audience, would need multi-million-dollar spending at a time when it is already pouring billions into original films and TV serials.

Paolo Pescatore, an analyst at research firm PP Foresight said the venture would be “a costly bold move” for the company, requiring significant time and investment with no guarantee of success.

“Making games for free will drive users, but it is not sustainable long term as a business model,” he added.

The gaming plans come as Netflix faces slowing growth in new subscribers after a record surge at the height of the COVID-19 pandemic last year. It disappointed markets on Tuesday with an anemic set of subscriber forecasts.

The company gave no timeline on the launch of its first games, saying only they would be available to subscribers at no extra charge.

“A foray into the world of gaming might simply sound like a nice idea, but it’s an important next step in Netflix’s efforts to keep our eyes on its screens,” said Hargreaves Lansdown analyst Sophie Lund-Yates.

Forrester analyst Will McKeon-White likened the investment required in the gaming project to Apple’s $500 million launch of its Apple Arcade videogame subscription service in 2019.

“If Netflix wants to be directly competitive with Apple Arcade, this investment should be the template for them to follow/minimum,” McKeon-White said.

Netflix spent almost $12 billion dollars on content last year and plans to up that to $17 billion in 2021 as it strives to fend off competition from Disney, HBO and others.

It has hired former Facebook executive Mike Verdu — a veteran of videogame pioneer Atari and FIFA and Battlefield publisher Electronic Arts — as its head of gaming.

The global gaming market was worth an estimated $72 billion in sales last year, although much of that goes to blockbuster franchises like Call of Duty or social gaming platforms Minecraft, Fortnite and Roblox.

“I don’t see games becoming the next revenue stream to turbo-charge Netflix’s growth,” said Investing.com senior analyst Jesse Cohen. “It will need to explore other potential sources such as live sports broadcasting and advertising.”