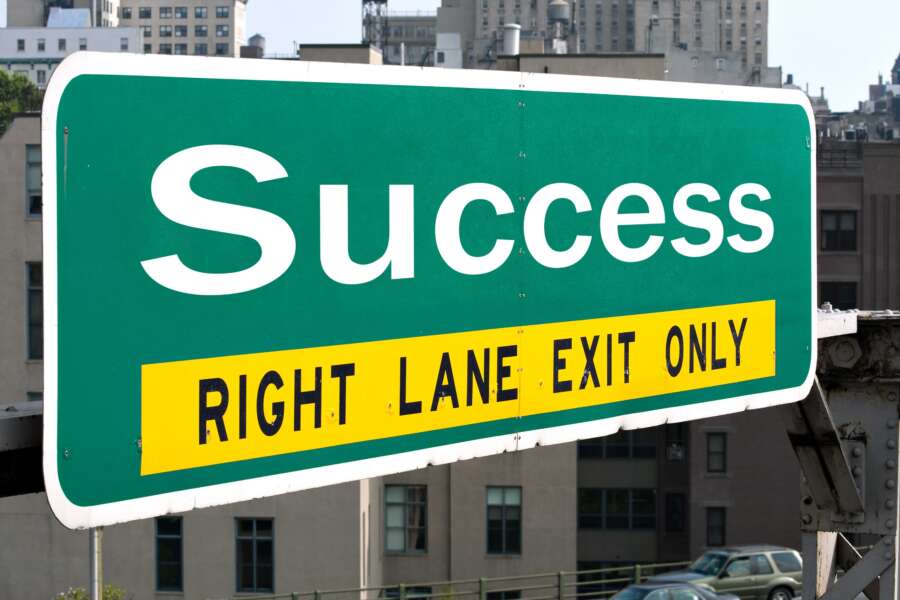 As a successful entrepreneur for twenty-five years, I often get asked what it takes to become wealthy at one’s craft. My answer is always the same. You must believe that you can make money at your chosen craft, or the journey is already over before it begins.

If in the beginning you do not believe this, its best to borrow it from someone else. There are no shortage of examples around the globe, so I like to ask non-believers to research for someone that is making gobs of money doing something they clearly love and is a bit of a surprise that they got so wealthy doing it.

Do you have somebody you admire that is fabulously wealthy doing what they love? I do. My choice’s journey started when his parents took him to watch the Ringling Brothers and Barnum & Bailey Circus as a young child. This experience led him to read the biography of P. T. Barnum and he dreamed of becoming just like him.

While he was still in school, he produced several performing arts events. After school, he became a street performer, playing the harmonica and accordion on the streets of Quebec. He joined a performing troupe of mostly homeless artists, which included fire-breathers, jugglers, and acrobats who hitchhiked around the country to shows. He later returned to Quebec, where he obtained a full-time job at a hydroelectric dam. He hated this job and the Universe had other plans because soon after his employment began, the company’s employees went on strike. So, he quit!

He took this opportunity to return to his life as a street performer, and this is when he had a clever idea that would send him on one of the greatest Bliss Journeys of all time! He recognized and cultivated the talents of the buskers.

Do you know what a busker is? I didn’t when I first heard it. I had to look it up. A busker is a person who performs music or other entertainment in the street for monetary donations. If you are thinking, who could make a living from that? Well…..

Meet Guy Laliberté, the Founder of Cirque du Soleil. In January 2018, Laliberté was ranked by Forbes as a Billionaire and the 11th wealthiest Canadian. Cirque du Soleil has become a sprawling international operation, as much in terms of its makeup as in the scope of its activities and influence. The organization now has activities on five continents. Its shows employ approximately 4,000 people from over 40 countries and generate an estimated annual revenue exceeding US$810 million. Not bad for a Busker!

The purpose of sharing this story is to get you to see that if you fail to monetize your idea, it will not be because you chose something that brings you great joy as your idea for a business. Because ANYTHING can be monetized. Guy proved this by monetizing buskers to a tune of over a billion dollars and I can give you thousands of other examples that would blow your mind!

Heck, some cursory research on Google will prove this to you beyond debate. If you fail to monetize your chosen craft, it will be because you either fail to become a Pro at your craft, or you fail at being an Entrepreneur capable of monetizing a product or service idea.

These are the top two reasons why businesses fail. Yes, you are going to need courage and grit to make it as an Entrepreneur but lack of belief is the real reason businesses never launch properly or continue to soar.

I work with Entrepreneurs who want to transform into BlissPreneurs. I ask them to memorize and commit to the following pledge. Perhaps you will consider doing the same. It goes like this:

“I will not blame my choice of craft for any shortcomings as an Entrepreneur. I pledge to work very hard to shore up my weaknesses and learn to become both a Pro at my craft and an expert at monetizing it. I pledge to become a Blisspreneur!”

12 nifty ways to save cash when buying clothes...

Employees become chameleons to fit in with strong workplace cultures

A reputation of toxic workplace culture deters half...

A third of workers think their jobs are...

Overlaps between firms can lead to both cooperation...

How criticism at work is handled by different...

November 9, 2021
Editorial & Advertiser disclosureEditorial & Advertiser disclosureOur website provides you with information, news, press releases, Opinion and advertorials on various financial products and services. This is not to be considered as financial advice and should be considered only for information purposes. We cannot guarantee the accuracy or applicability of any information provided with respect to your individual or personal circumstances. Please seek Professional advice from a qualified professional before making any financial decisions. We link to various third party websites, affiliate sales networks, and may link to our advertising partners websites. Though we are tied up with various advertising and affiliate networks, this does not affect our analysis or opinion. When you view or click on certain links available on our articles, our partners may compensate us for displaying the content to you, or make a purchase or fill a form. This will not incur any additional charges to you. To make things simpler for you to identity or distinguish sponsored articles or links, you may consider all articles or links hosted on our site as a partner endorsed link.