Our website publishes news, press releases, opinion and advertorials on various financial organizations, products and services which are commissioned from various Companies, Organizations, PR agencies, Bloggers etc. These commissioned articles are commercial in nature. This is not to be considered as financial advice and should be considered only for information purposes. It does not reflect the views or opinion of our website and is not to be considered an endorsement or a recommendation. We cannot guarantee the accuracy or applicability of any information provided with respect to your individual or personal circumstances. Please seek Professional advice from a qualified professional before making any financial decisions. We link to various third-party websites, affiliate sales networks, and to our advertising partners websites. When you view or click on certain links available on our articles, our partners may compensate us for displaying the content to you or make a purchase or fill a form. This will not incur any additional charges to you. To make things simpler for you to identity or distinguish advertised or sponsored articles or links, you may consider all articles or links hosted on our site as a commercial article placement. We will not be responsible for any loss you may suffer as a result of any omission or inaccuracy on the website.
Home Headlines Marketmind: Moment in the sun
Headlines

Marketmind: Moment in the sun 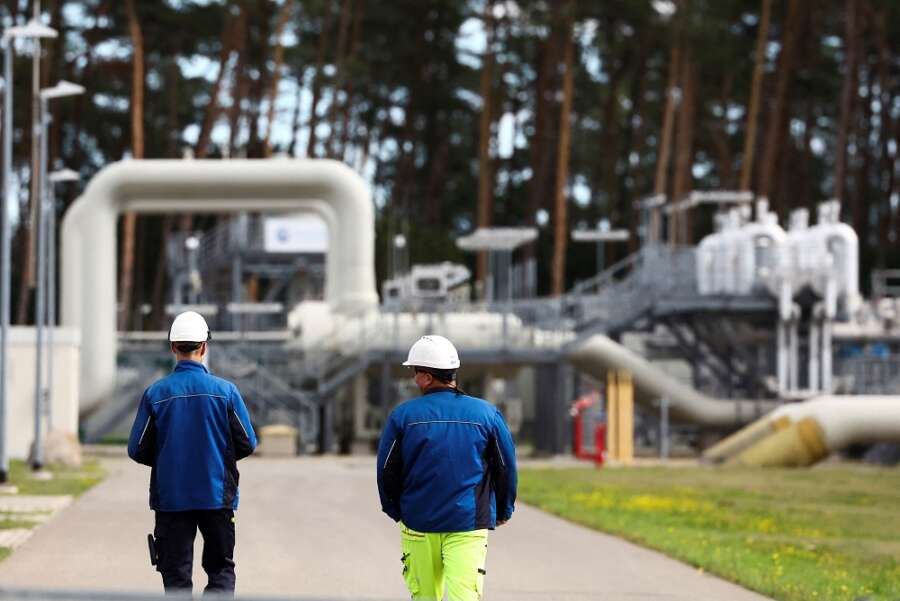 Summer may be finished, but the hot sun is helping energy prices off eye-watering highs. Benchmark German year-ahead power prices have collapsed 35% this week, helped by solar supply and ebbing gas costs.

As Rabobank’s Michael Every put it, that brings us from “‘nobody can pay’ to ‘very few can afford to pay’ territory.”

What a relief! As anyone schlepping back to the desk this week has found, in addition to airport chaos, markets are down, euro zone inflation is at record highs and energy costs have British pubs in an existential crisis.

Another month of contractionary PMIs loom today, and the latest out of Asia has not been great. China’s factory activity fell for the first time in three months and there were weak readings in Japan, South Korea and Taiwan.

The yen hit a 24-year low. Asia’s stock markets <.MIWD00000PUS> fell for a fifth straight session and U.S. and Europe futures are firmly in the red. [MKTS/GLOB]

The chill over geopolitics, meanwhile, is deepening as winter approaches. Russia may or may not resume sending gas down the Nord Stream pipe on Saturday. The U.S. has told Nvidia to stop exporting certain chips to China.

The U.N. human rights chief has said detention of Uyghurs in Xinjiang may constitute crimes against humanity, drawing a vigorous denial from Beijing.

Springtime seems a long way away.

Key developments that could influence markets on Thursday: