Our website publishes news, press releases, opinion and advertorials on various financial organizations, products and services which are commissioned from various Companies, Organizations, PR agencies, Bloggers etc. These commissioned articles are commercial in nature. This is not to be considered as financial advice and should be considered only for information purposes. It does not reflect the views or opinion of our website and is not to be considered an endorsement or a recommendation. We cannot guarantee the accuracy or applicability of any information provided with respect to your individual or personal circumstances. Please seek Professional advice from a qualified professional before making any financial decisions. We link to various third-party websites, affiliate sales networks, and to our advertising partners websites. When you view or click on certain links available on our articles, our partners may compensate us for displaying the content to you or make a purchase or fill a form. This will not incur any additional charges to you. To make things simpler for you to identity or distinguish advertised or sponsored articles or links, you may consider all articles or links hosted on our site as a commercial article placement. We will not be responsible for any loss you may suffer as a result of any omission or inaccuracy on the website.
Home Headlines Exclusive-TikTok nears deal with Oracle to store its data-sources
Headlines 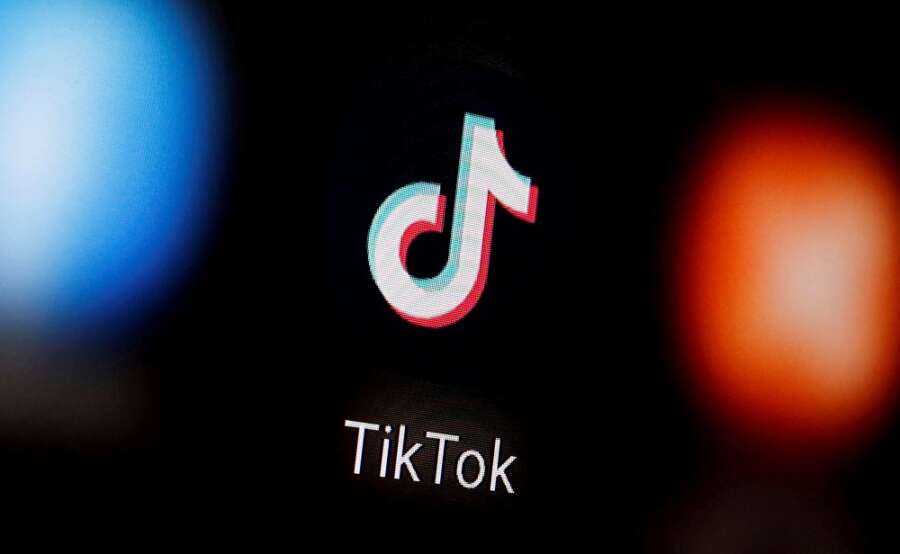 By Echo Wang and David Shepardson

(Reuters) – TikTok is nearing a deal for Oracle Corp to store its U.S. users’ information without its Chinese parent ByteDance having access to it, hoping to address concerns of a U.S. national security panel over data integrity on the popular short video app, people familiar with the matter said.

The agreement would come a year and a half after the Committee on Foreign Investment in the United States (CFIUS) ordered ByteDance to divest TikTok because of fears that U.S. user data could be passed on to China’s communist government.

That order was not enforced after Joe Biden succeeded Donald Trump as U.S. President last year, but CFIUS has continued to harbor concerns over data security at TikTok that ByteDance is now hoping to address, the sources said.

It is not clear whether CFIUS will find that TikTok’s partnership with Oracle will resolve the national security issues it has identified, the sources said. A spokesperson for the U.S. Department of the Treasury, which chairs CFIUS, did not immediately respond to a request for comment.

Oracle had discussed acquiring a minority stake in TikTok in 2020, when ByteDance was under U.S. pressure to sell the app. The cloud computing giant will store all of TikTok’s U.S. user data on Oracle data servers under the new proposed partnership, the sources said. Some of TikTok’s data is currently stored on Alphabet Inc’s Google Cloud.

A dedicated U.S. data management team acting as a gatekeeper for U.S. user information and ringfencing it from ByteDance will be set up under the agreement, the sources said. The companies are discussing a structure under which that team would not be under TikTok’s control or supervision, the sources added.

TikTok is also exploring partnerships with other technology companies over firewalls and cyber security measures, the sources added.

ByteDance and Oracle did not immediately respond to requests for comment.

TikTok is one of the world’s most popular social media apps, with more than 1 billion active users globally. The information of U.S. users is currently stored in TikTok data centers in Virginia, with a back-up in Singapore.

The United States has been increasingly scrutinizing app developers over the personal data they handle, especially if some of it involves U.S. military or intelligence personnel.