Our website publishes news, press releases, opinion and advertorials on various financial organizations, products and services which are commissioned from various Companies, Organizations, PR agencies, Bloggers etc. These commissioned articles are commercial in nature. This is not to be considered as financial advice and should be considered only for information purposes. It does not reflect the views or opinion of our website and is not to be considered an endorsement or a recommendation. We cannot guarantee the accuracy or applicability of any information provided with respect to your individual or personal circumstances. Please seek Professional advice from a qualified professional before making any financial decisions. We link to various third-party websites, affiliate sales networks, and to our advertising partners websites. When you view or click on certain links available on our articles, our partners may compensate us for displaying the content to you or make a purchase or fill a form. This will not incur any additional charges to you. To make things simpler for you to identity or distinguish advertised or sponsored articles or links, you may consider all articles or links hosted on our site as a commercial article placement. We will not be responsible for any loss you may suffer as a result of any omission or inaccuracy on the website.
Home Headlines Coca-Cola raises revenue forecast as demand rebounds on reopening boost
Headlines 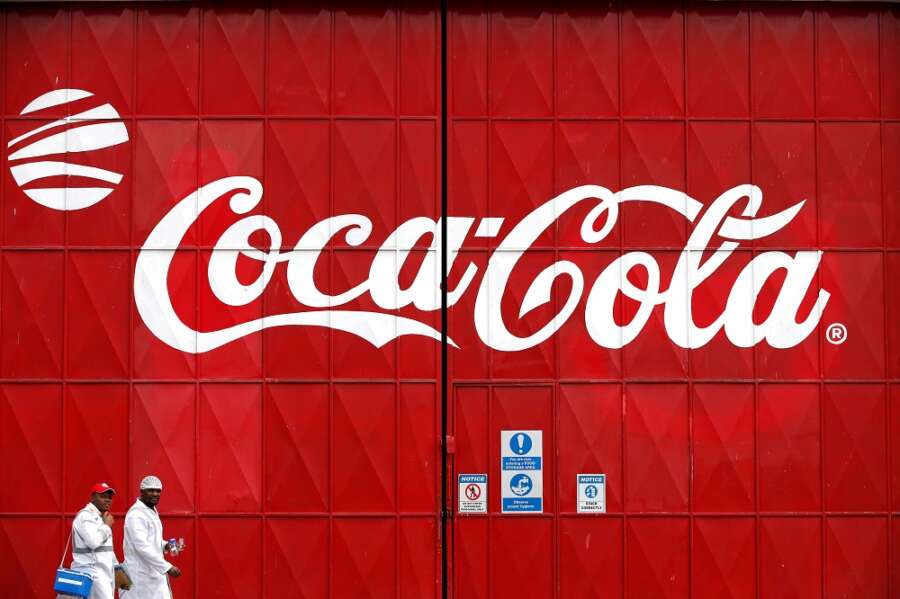 (Reuters) – Coca-Cola Co raised its full-year sales and profit forecasts on Wednesday, as demand bounces back from pandemic lows for its beverages following the re-opening of theaters, restaurants and stadiums.

Shares of the world’s largest soda maker, which struggled for much of last year after public venues were shut to curb the spread of the coronavirus pandemic, rose 3% in early trading.

Coca-Cola’s revenues in North America, its biggest market, rose 28% in the second quarter, helped by the vaccine-aided reopening and easing of capacity restrictions across the United States.

Reopening economies in Europe, Asia and Latin America also lifted the company’s adjusted overall revenue by 41.1% in the reported quarter to $10.13 billion, beating analysts’ average estimate of $9.32 billion, according to IBES data from Refinitv.

“Our results in the second quarter show how our business is rebounding faster than the overall economic recovery,” Coca-Cola Chief Executive Officer James Quincey said in a statement.

The company’s total net revenue had slumped 28% in the year-ago quarter due to the lockdowns.

Rival PepsiCo Inc, which is less dependent on sales to restaurants and bars, reported a 20.5% jump in second-quarter revenue last week.

Still, Coca-Cola said volumes were pressured in markets where there has been a resurgence in infections.

The company upgraded its annual organic revenue target, expecting it to rise 12% to 14% versus its prior forecast of a high single digits increase.

Annual adjusted earnings per share are expected to rise 13% to 15%, the company said, compared with its previous estimate for a high single digits to low double digits increase.

(Reporting by Uday Sampath in Bengaluru; Editing by Sriraj Kalluvila)

Australian regulator to probe Amazon.com, eBay and other online markets