Our website publishes news, press releases, opinion and advertorials on various financial organizations, products and services which are commissioned from various Companies, Organizations, PR agencies, Bloggers etc. These commissioned articles are commercial in nature. This is not to be considered as financial advice and should be considered only for information purposes. It does not reflect the views or opinion of our website and is not to be considered an endorsement or a recommendation. We cannot guarantee the accuracy or applicability of any information provided with respect to your individual or personal circumstances. Please seek Professional advice from a qualified professional before making any financial decisions. We link to various third-party websites, affiliate sales networks, and to our advertising partners websites. When you view or click on certain links available on our articles, our partners may compensate us for displaying the content to you or make a purchase or fill a form. This will not incur any additional charges to you. To make things simpler for you to identity or distinguish advertised or sponsored articles or links, you may consider all articles or links hosted on our site as a commercial article placement. We will not be responsible for any loss you may suffer as a result of any omission or inaccuracy on the website.
Home Business A Failure To Consider Language Diversity In EDI Provision Causes Problems For Multinational Firms
Business 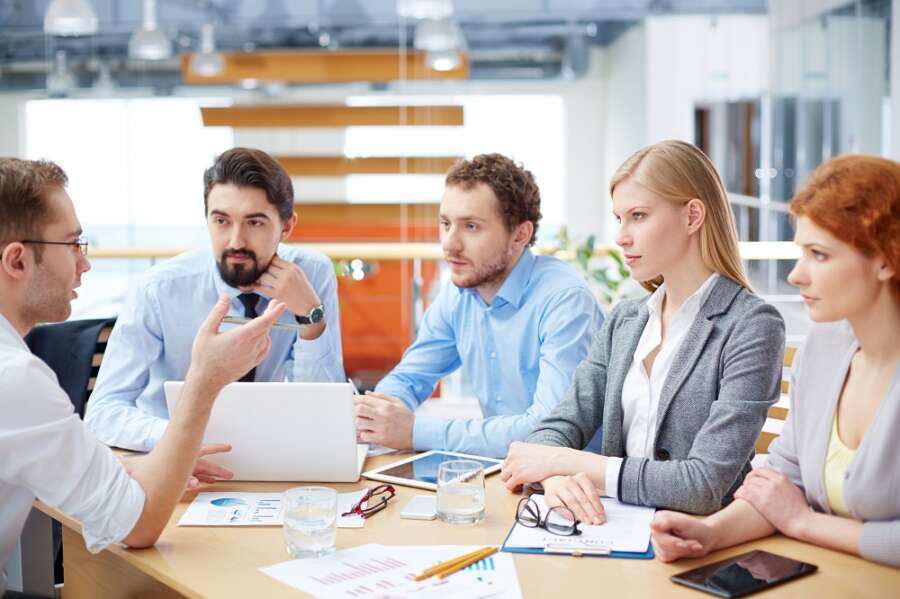 Despite operating on a global basis and pulling in a workforce that spans multiple continents, cultures and languages, multinational companies are often disappointed with the progress they make with regards to EDI management.

According to research by Martyna Śliwa of Durham University Business School, Sylwia Ciuk of Oxford Brookes University, and Anne-Wil Harzing of Middlesex University, the difficulty often stems from having too narrow a focus when it comes to what matters in EDI provision.

“Multinational companies recognise the importance of the EDI agenda, but often struggle to implement it and leverage its strategic potential. Often, their focus lies on a small range of diversity and dimensions which fail to include other important factors, such as language.”

A lack of attention to the management of linguistic diversity is revealed to be of particular concern. Even though language based stereotyping and discrimination are recognised barriers to work and career outcomes for minority individuals and groups, the researchers say too little focus is paid to fostering linguistic diversity and inclusion in such organisations.

Their study seeks to address this by proposing a two-step framework for multinational companies to apply when creating and implementing their EDI agendas.

The first step seeks to change the way multinational companies think about diversity and differences.

To achieve such a shift, those leading teams or departments within multinational firms must recognise multiple languages and multi-lingual workers as a resource, and question the assumption that the non-dominant languages of the company are somehow inferior.

Deliberate steps need to be taken to challenge expectations and norms that members of non-dominant groups – those who communicate at work in a foreign language – need to adjust to the dominant group’s way of communicating.

“Displaying positive attitudes towards language differences and an openness to non-standard language norms, as well as adjusting the communicative behaviour of all members of the organisation are all small, but vital steps to enhance inclusion.”

“Successful interactions between those with different levels of fluency in the language of their interaction should not solely depend on the skills of non-dominant language users. Aside of putting additional pressure on such colleagues, there is a significant danger of miscommunications occurring.”

2023 in private wealth: stability and endurance will take priority over experimentation