Our website publishes news, press releases, opinion and advertorials on various financial organizations, products and services which are commissioned from various Companies, Organizations, PR agencies, Bloggers etc. These commissioned articles are commercial in nature. This is not to be considered as financial advice and should be considered only for information purposes. It does not reflect the views or opinion of our website and is not to be considered an endorsement or a recommendation. We cannot guarantee the accuracy or applicability of any information provided with respect to your individual or personal circumstances. Please seek Professional advice from a qualified professional before making any financial decisions. We link to various third-party websites, affiliate sales networks, and to our advertising partners websites. When you view or click on certain links available on our articles, our partners may compensate us for displaying the content to you or make a purchase or fill a form. This will not incur any additional charges to you. To make things simpler for you to identity or distinguish advertised or sponsored articles or links, you may consider all articles or links hosted on our site as a commercial article placement. We will not be responsible for any loss you may suffer as a result of any omission or inaccuracy on the website.
Home Opinion Women’s Networks Should Combine Efforts To Campaign For Greater Equality, Research Shows
Opinion 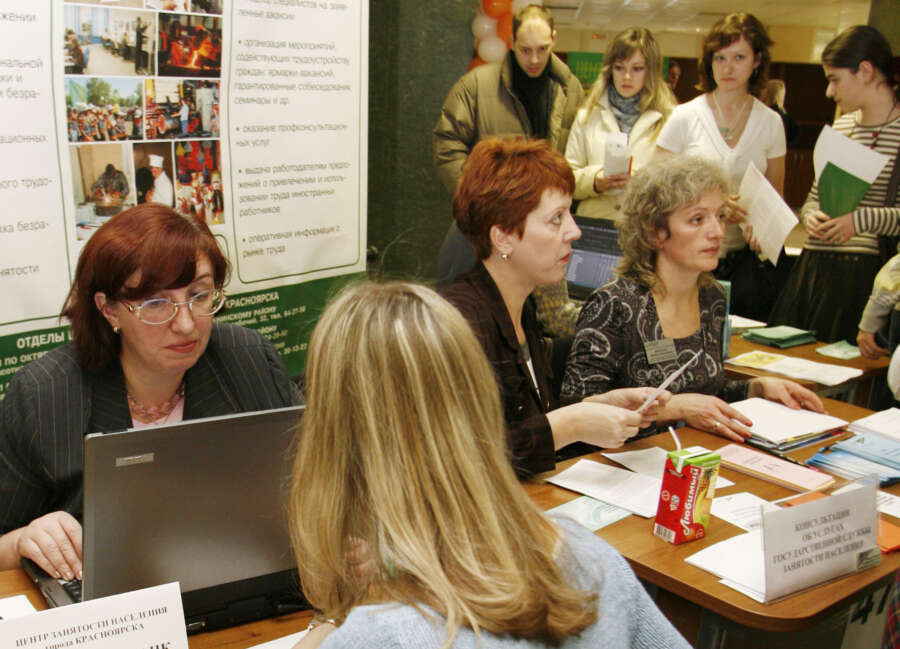 Women’s networks charged with the common goals of securing equal pay, better gender representation, social safety and a greater sense of belonging often work alone in their efforts, missing out on the benefits of joining forces.

According to research by Erasmus Centre for Women and Organisations (ECWO) at the Rotterdam School of Management, Erasmus University (RSM), whilst such organisations voiced the desire to collaborate in order to draw greater attention to their work, the vast majority continue to operate individually.

Undertaken by ECWO’s assistant researcher Kirsten Kardijk, the study investigated the workings of Overarching Women’s Organisations or Networks operating in the Netherlands, and the relationships between them.

Overarching Women’s Organisations or Networks are described by the researchers as collectives that exist outside of a company, catering to those in a wider industry, geographical location or skillset.

As a first step, the researchers used a mix of Dutch and English keywords linked to women, organisations, and networks to identify the collectives currently operating in the Netherlands. To broaden the scope, experts in the field of women’s organisations such as Marguerite Soeteman-Reijnen and Eline Kurvink evaluated the collected organisations and networks critically, to get a clear view of their economic nature, mission and vision.

From this a shortlist of 100 organisations and networks were identified and divided into seven categories: recruiting, platform, co-work, capital, network, institution, and ideology, based on each organisation’s most prevalent features. A survey was then distributed to each via email, which was followed up with phone calls.

Despite voicing similar goals, and calling for similar actions from government, employers and wider society to help improve inclusivity for women, And despite nurturing a collective of connected individuals, the research showed that very few were able to practice what they preached at a higher level by connecting with other similar organisations.

According to the organisations and networks themselves, barriers to collaboration included a lack of transparency among them as well as the assumption that they are too different from one another.

“The expectation of a lack of transparency is strongly linked to the gap we found between what organisations and network state online and the answer in the questionnaire. It is a call to action, to start a conversation, as transparency is often lacking on the internet.”

A further barrier, the researchers suggest, could be due to competition. Whilst no evidence of this was recorded by the survey, previous studies conducted by the ECWO’s founder Dianne Bevelander suggests that women prefer not to work with other women in situations which require trust.

However, the researchers note that such differences can be complementary. To overcome these challenges, the study’s findings were presented at ECWO’s annual conference – an event which brings together women and men from across academia, industry, business, public sector and, specifically, women’s organisations, who are motivated to connect and drive positive change towards gender equality.

The aim is that, using the research findings, the ECWO team will be able to put measures in place to combine such collectives in order to better pursue their common goals.

ECWO’s Executive Director, Professor Hanneke Takkenberg, believes the findings could hold impact outside of the Netherlands for connecting women’s networks on a national or even international scale.

“The theme of our annual conference this past November was (Re)Connecting (Wo)men – which echoed and broadened a core aspect of ECWO’s work and that is to connect, collaborate, support and amplify women. The research we undertook showed that women’s organisations are not yet collaborating on common challenges but they have the ambition to. We hope that, through our conference, research and work, we are able to help in the creation of a meta network for women’s organisations.”