Home News Women don’t network because they don’t see themselves as valuable enough
Our website publishes news, press releases, opinion and advertorials on various financial organizations, products and services which are commissioned from various Companies, Organizations, PR agencies, Bloggers etc. These commissioned articles are commercial in nature. This is not to be considered as financial advice and should be considered only for information purposes. It does not reflect the views or opinion of our website and is not to be considered an endorsement or a recommendation. We cannot guarantee the accuracy or applicability of any information provided with respect to your individual or personal circumstances. Please seek Professional advice from a qualified professional before making any financial decisions. We link to various third-party websites, affiliate sales networks, and to our advertising partners websites. When you view or click on certain links available on our articles, our partners may compensate us for displaying the content to you or make a purchase or fill a form. This will not incur any additional charges to you. To make things simpler for you to identity or distinguish advertised or sponsored articles or links, you may consider all articles or links hosted on our site as a commercial article placement. We will not be responsible for any loss you may suffer as a result of any omission or inaccuracy on the website.
News 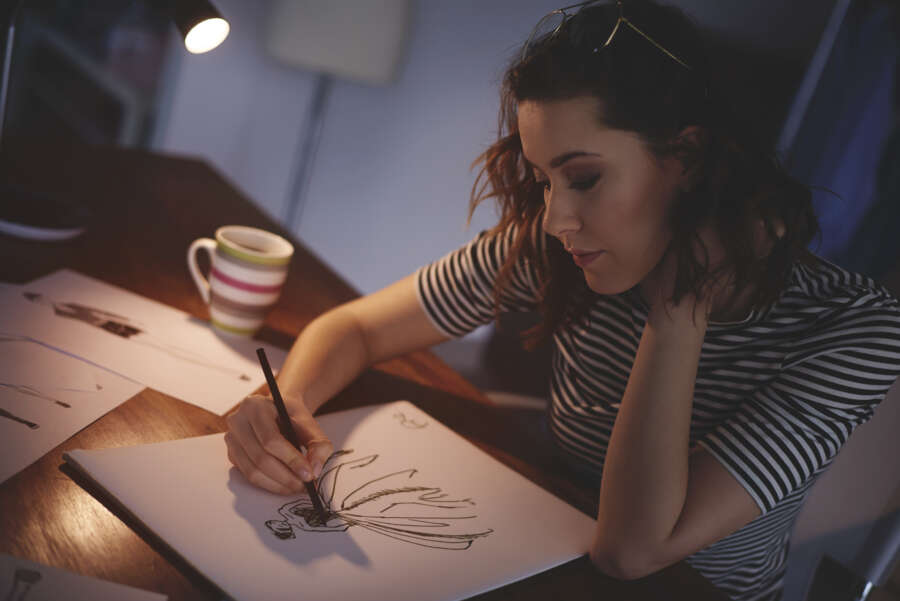 Women hesitate to build networks because they underestimate their ability, according to research by Aalto University School of Business.

The study, conducted by Marjo-Riitta Diehl and her research co-authors, investigated the motivational aspects of networking, especially for women.

They found that women don’t believe that they will add value to other members of their networks and as a result feel that they derive more benefits from the networks, leading to a fear that they owe a debt of gratitude to others.

The researchers suggest that such difficulty in relying on others, and accepting benefits combined with the underestimation of one’s value, form an obstacle that discourages networking for the purposes of career development.

“Women’s tendencies to underestimate their value in professional networks and on the job market are at odds with the demand for qualified women. Now is a good time to act! Women can be convinced of their qualities and of their ‘professional value’ and engage proactively in powerful networks,” says Diehl, Associate Professor of Management studies.

She also says that powerful people can actually support women’s engagement in networking by taking the first step towards establishing networks and towards reaching out to women who might hide behind their modesty.

In addition, Diehl says that individual empowerment resulting from, for example, training programmes tailored towards women’s needs can create a ‘push effect’ that encourages women to engage in networking.

That being said, despite previous research suggesting that networks exclusively to women would solve the problem – the researcher does not recommend this.

“Unfortunately, our research does not unequivocally support the idea that networks for women alone would work better. The reason for this is that the networking needs for women in different stages of their careers do not necessarily link up with each other,” says Diehl.

The research was published in the journal Academy of Management.