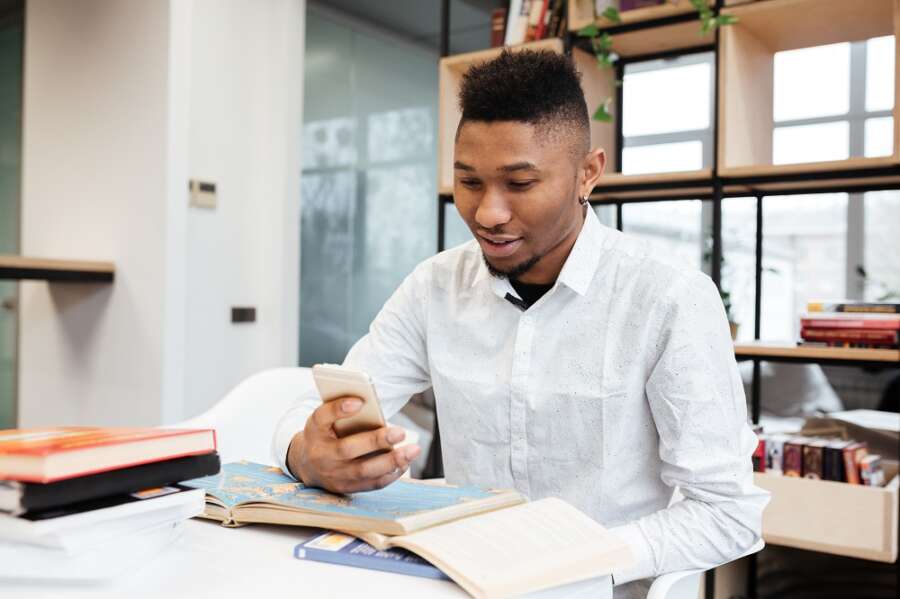 Smartphones can improve academic performance, when used appropriately, according to new research by Aalto University School of Business.

This is because the use of mobile learning applications stifles the feeling of nomophobia, the fear of being unavailable to your mobile phone.

“Mobile learning acts as part of studying that is practical and compulsory, therefore it is not considered ‘fun’ for most people, which contrasts other apps such as social media. For this reason, users are not going to be distracted from studying, or end up procrastinating,” says Ms. Lin.

The research revealed that even though the university used in the study did not have any official online e-learning or mobile learning platform, students would often establish class groups on social media to share learning materials and exchange information without any official management.

But the researchers warn that other, non-learning, mobile applications like social media are internalised and can trigger nomophobia.

For this reason, the researchers believe the simple change of not using a smartphone before bed should alleviate the adverse effects on students’ academic performance.

The study was conducted on 10,000 participants and was published in the Computers in Human Behaviour Journal.

Lack of transparency is hindering AI adoption in healthcare