Our website publishes news, press releases, opinion and advertorials on various financial organizations, products and services which are commissioned from various Companies, Organizations, PR agencies, Bloggers etc. These commissioned articles are commercial in nature. This is not to be considered as financial advice and should be considered only for information purposes. It does not reflect the views or opinion of our website and is not to be considered an endorsement or a recommendation. We cannot guarantee the accuracy or applicability of any information provided with respect to your individual or personal circumstances. Please seek Professional advice from a qualified professional before making any financial decisions. We link to various third-party websites, affiliate sales networks, and to our advertising partners websites. When you view or click on certain links available on our articles, our partners may compensate us for displaying the content to you or make a purchase or fill a form. This will not incur any additional charges to you. To make things simpler for you to identity or distinguish advertised or sponsored articles or links, you may consider all articles or links hosted on our site as a commercial article placement. We will not be responsible for any loss you may suffer as a result of any omission or inaccuracy on the website.
Home Headlines UniCredit focused on “internal delivery”, open to M&A in all its markets
Headlines

UniCredit focused on “internal delivery”, open to M&A in all its markets 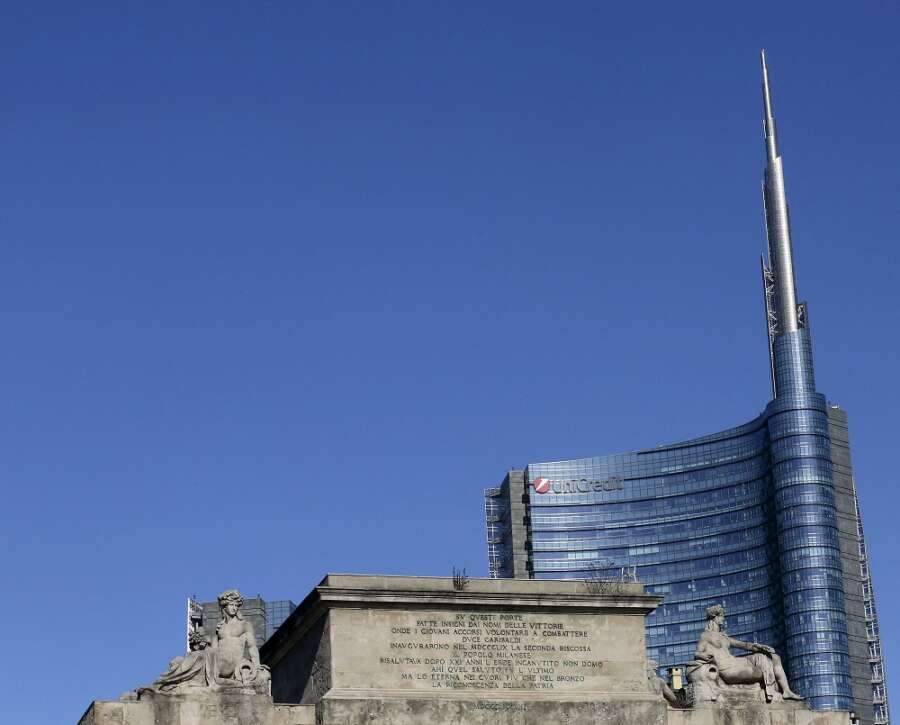 ROME (Reuters) – UniCredit is focused on delivering targets set under its business plan, though it remains ready to seize M&A opportunities in all the markets where it operates, CEO Andrea Orcel said on Wednesday.

Speaking at an event in Rome, Orcel sought to clarify comments that appeared on Tuesday in German newspaper Handelsblatt about growing UniCredit’s market share in Germany, including possibly through mergers and acquisitions.

Orcel said he had not deviated from his standard message that M&A can provide a way to accelerate growth in all the markets where UniCredit is present if opportunities arise “at the right conditions.”

Orcel has previously said he would consider deals that strengthened UniCredit’s franchise, increased returns for investors without endangering the bank’s remuneration goals.

“We’re a lot more focused on internal delivery,” he said.

“When I took this job, UniCredit’s stance was ‘no M&A’ while I said that at the right conditions M&A can be an accelerator. This, together with the fact that I’ve done my fair share of M&A deals in the past, made everyone think we would do deals, that a financial tsunami was on the cards.”

Orcel, one of Europe’s most experienced investment bankers, joined UniCredit in April last year after two decades at Merrill Lynch Bank of America which he left in 2012 to head the investment banking arm of UBS.