Home Finance Ukrainian Founded Preply Raises $50 million USD Series C
Our website publishes news, press releases, opinion and advertorials on various financial organizations, products and services which are commissioned from various Companies, Organizations, PR agencies, Bloggers etc. These commissioned articles are commercial in nature. This is not to be considered as financial advice and should be considered only for information purposes. It does not reflect the views or opinion of our website and is not to be considered an endorsement or a recommendation. We cannot guarantee the accuracy or applicability of any information provided with respect to your individual or personal circumstances. Please seek Professional advice from a qualified professional before making any financial decisions. We link to various third-party websites, affiliate sales networks, and to our advertising partners websites. When you view or click on certain links available on our articles, our partners may compensate us for displaying the content to you or make a purchase or fill a form. This will not incur any additional charges to you. To make things simpler for you to identity or distinguish advertised or sponsored articles or links, you may consider all articles or links hosted on our site as a commercial article placement. We will not be responsible for any loss you may suffer as a result of any omission or inaccuracy on the website.
Finance 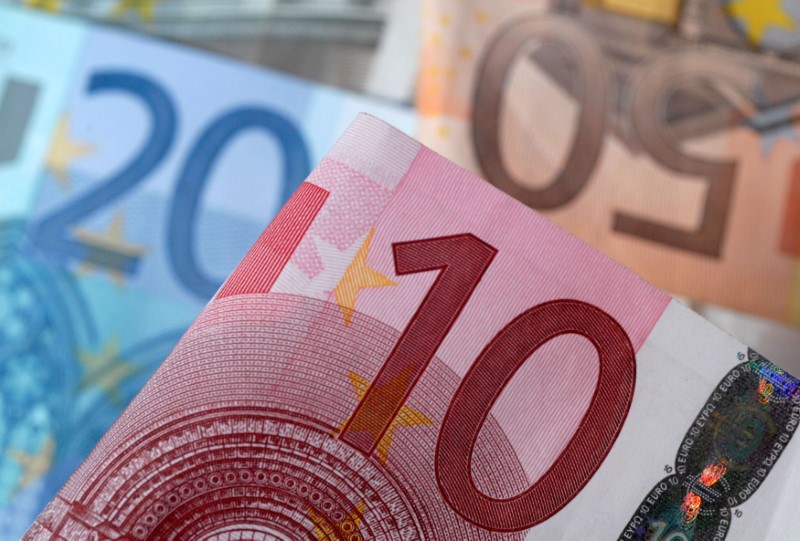 LONDON, 13 JULY 2022  Ukrainian-founded Preply reached a record-breaking milestone in the company’s funding history today, raising $50 million USD in its series C, amassing more than USD $100 million in investments since inception.  Despite the war in Ukraine, founders Kirill Bigai, Dmytro Voloshyn and Serge Lukyanov have succeeded in building a truly global business, expanding the team to over 400 employees of 58 different nationalities across 30 countries worldwide. From an education startup, Preply has become a global e-learning powerhouse that connects the world’s largest live language learning community.

Preply’s Growth and the Market Trajectory

The Preply marketplace pairs hundreds of thousands of learners with more than 32,000 tutors teaching over 50 languages. Over the past year, Preply has tripled the size of its B2B language learning business which now counts Bytedance (Tiktok), Mercedes and McKinsey amongst its customers.  On the consumer side, the number of people using the Preply app has grown 4x over the last two years and in many geographies overall users have almost doubled year on year. The number of students being taught on the platform now exceeds the number of students taught in Ivy League universities as the platform plans to conquer the growing online language learning market, set to reach $47 billion by 2025.

Kirill Bigai, Co-founder and CEO of Preply, said, “I am indescribably proud of what the Preply team has achieved. We have become the world’s leading brand in live language classes and the platform of choice for so many tutors who have decided to teach online. With the additional funding, we plan to continue growing our footprint in the US and Europe by doubling down on AI-based matching and delivering on our promise to connect the largest live language learning community in the world.”

Ross Darwin, Principal at Owl Ventures added, “We’re thrilled to partner with Preply on their next phase of growth.  We’re particularly excited by the continued momentum of the consumer business as well as its new language learning offering for companies, increasingly reliant on international workforces.”

Though Preply’s main offices are in the U.S. & Europe,  the founders hail from Kyiv.  Over the last few months, the company’s global workforce have launched a number of meaningful initiatives to support Ukraine. This includes a ‘Messages to Ukraine’ campaign, translating over 8000 global messages of support into Ukrainian, as well as a free language assistance program for 1000 Ukrainians crossing borders and grappling with a new language.

A Snapshot of UK Trends

The UK is Preply’s biggest market in Europe and the country of birth of an important share of English language tutors, which is the most studied subject on Preply.

95% of buy-side financial services firms across UK, US and Asia looking to improve ESG data management