Our website publishes news, press releases, opinion and advertorials on various financial organizations, products and services which are commissioned from various Companies, Organizations, PR agencies, Bloggers etc. These commissioned articles are commercial in nature. This is not to be considered as financial advice and should be considered only for information purposes. It does not reflect the views or opinion of our website and is not to be considered an endorsement or a recommendation. We cannot guarantee the accuracy or applicability of any information provided with respect to your individual or personal circumstances. Please seek Professional advice from a qualified professional before making any financial decisions. We link to various third-party websites, affiliate sales networks, and to our advertising partners websites. When you view or click on certain links available on our articles, our partners may compensate us for displaying the content to you or make a purchase or fill a form. This will not incur any additional charges to you. To make things simpler for you to identity or distinguish advertised or sponsored articles or links, you may consider all articles or links hosted on our site as a commercial article placement. We will not be responsible for any loss you may suffer as a result of any omission or inaccuracy on the website.
Home Headlines UK poised to ditch plans to empower tech regulator – FT
Headlines 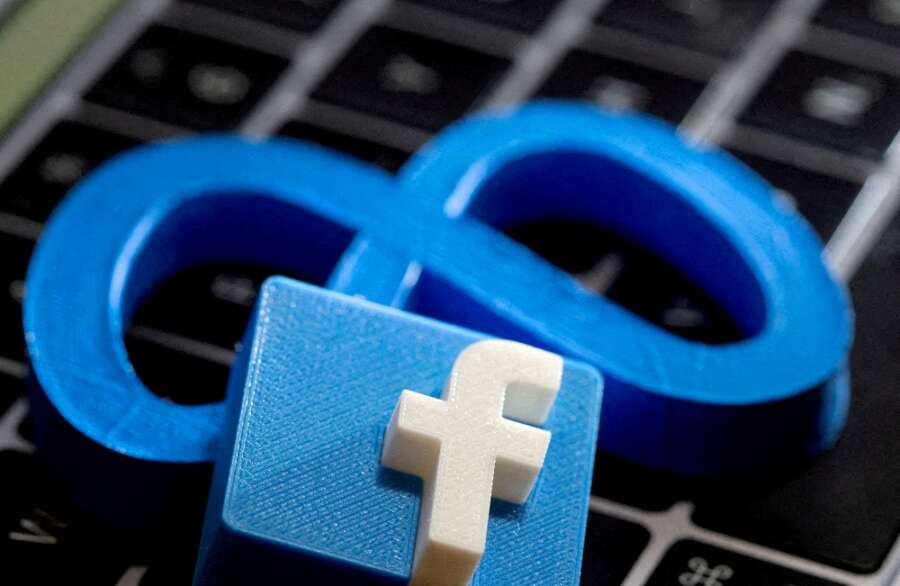 (Reuters) – Britain is poised to shelve plans to provide statutory powers to a new technology regulator, in a blow to global efforts to curb the dominance of internet companies including Google and Facebook, the Financial Times reported on Tuesday.

The government’s new legislative programme is not expected to include a bill to provide statutory underpinning to the digital markets unit that is based within the Competition and Markets Authority (CMA), the FT reported, citing people briefed on the situation.

The government said it needed to respond to a consultation concluded last October on its new competition regime for digital markets, and it could not comment on timelines for any future legislation.

“Our pro-competition regime will change the conduct of the most powerful tech firms and protect the businesses and consumers who rely on them right across the economy,” a spokesperson for the Department of Culture, Media and Sport said.

The FT said Prime Minister Boris Johnson’s deputy chief of staff David Canzini had told colleagues to scale back demands for new legislation. It quoted one unnamed official as saying: “He’s told us that Conservative governments don’t legislate their way to prosperity and growth.”

The digital markets unit was announced in 2020 to bolster Britain’s competition regime to prevent Google and Facebook from using their dominance to push out smaller firms and disadvantage consumers.

It started work a year ago, and was tasked initially with seeing if a code of conduct could improve the balance of power between tech platforms and news publishers.

The CMA however wanted it to be underpinned by a legally binding code of conduct, with penalties including fines of up to 10% of turnover, as well as enhanced merger rules.

The CMA declined to comment on the timing of any legislation on Tuesday.

The government’s legislative programme for the coming year, due to be outlined in the Queen’s Speech on May 10, is not expected to include a bill that would provide the unit with statutory powers, the FT reported.

(Reporting by Shivam Patel in Bengaluru and Paul Sandle in London; Editing by Richard Pullin, Emelia Sithole-Matarise and Jan Harvey)