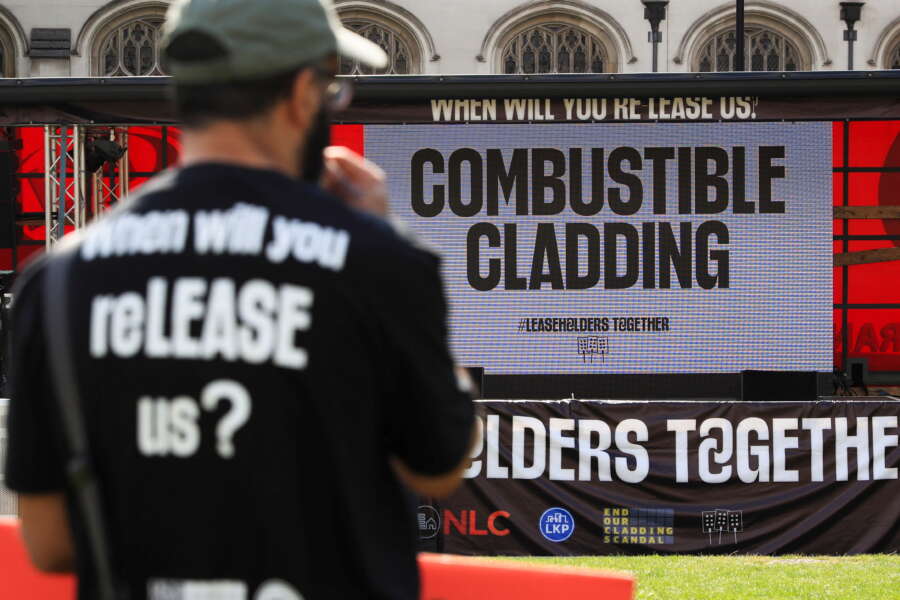 LONDON (Reuters) – Britain has given housebuilders around two months to come up with a fully-funded plan to remove dangerous cladding from residential housing, a project that could cost at least 4 billion pounds $5.4 billion).

A deadly 2017 blaze at Grenfell Tower in London, that killed more than 70 people, revealed the widespread use of flammable cladding on apartment blocks across the country, requiring expensive removal or round-the-clock fire watches.

Minister Michael Gove said in a statement on Monday that the industry had until early March to agree a plan to deal with cladding on buildings that are between 11 and 18 metres high.

Co-operative movement offers hope to the next generation

December 23, 2021
Editorial & Advertiser disclosureEditorial & Advertiser disclosureOur website provides you with information, news, press releases, Opinion and advertorials on various financial products and services. This is not to be considered as financial advice and should be considered only for information purposes. We cannot guarantee the accuracy or applicability of any information provided with respect to your individual or personal circumstances. Please seek Professional advice from a qualified professional before making any financial decisions. We link to various third party websites, affiliate sales networks, and may link to our advertising partners websites. Though we are tied up with various advertising and affiliate networks, this does not affect our analysis or opinion. When you view or click on certain links available on our articles, our partners may compensate us for displaying the content to you, or make a purchase or fill a form. This will not incur any additional charges to you. To make things simpler for you to identity or distinguish sponsored articles or links, you may consider all articles or links hosted on our site as a partner endorsed link.