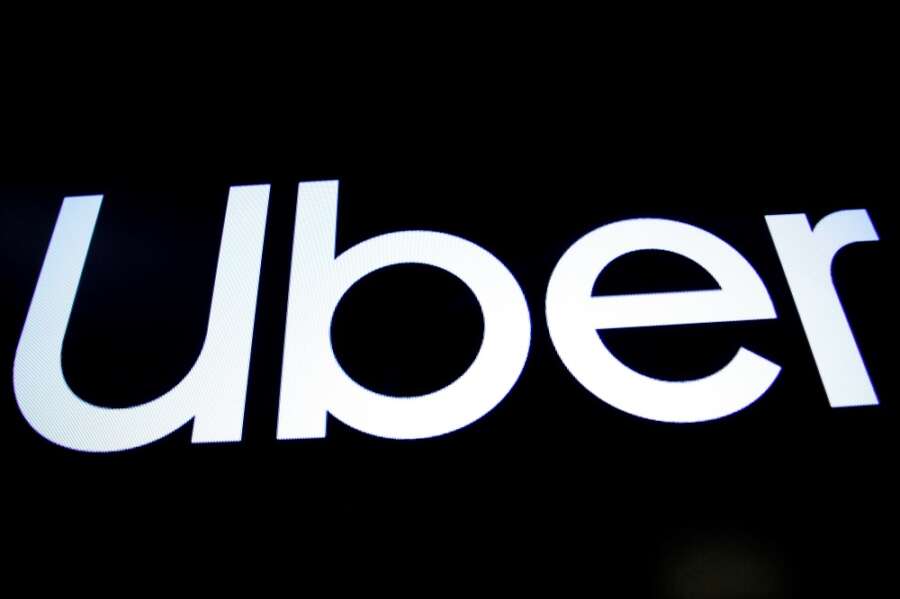 By Nivedita Balu and Akanksha Rana

(Reuters) – Uber Technologies Inc could post its first profit on an adjusted basis for the current quarter, reaching the elusive milestone sooner than expected as online food ordering surges and ride bookings recover from pandemic lows.

Shares of the company, which has spent billions over the last few years on growing its business, were up about 8% in early trading on Tuesday following the upbeat profit outlook.

The COVID-19 pandemic and a shortage of drivers crushed Uber and smaller rival Lyft Inc last year, as most people worked from home or preferred to invest in a car. However, Uber’s food delivery business boomed as more people ordered in.

Uber’s projections come after Lyft last month posted an adjusted quarterly profit three months ahead of target, helped by lower costs and rising demand for rides as offices reopened. Uber had forecast to reach the milestone by the fourth quarter.

Uber said on Tuesday it was expecting adjusted EBITDA, a profitability metric it uses, to breakeven in the third quarter. It forecast between a loss of $25 million and a profit of $25 million, compared with the prior forecast of a loss of $100 million.

“We view this as a clear positive sign,” MKM Partners analyst Rohit Kulkarni said, highlighting that Uber’s shares have been under pressure, having lost most than a fifth of their value so far this year, as profitability remained uncertain and spending related to driver incentives were unclear.

Over the past year, Uber has reduced staffing and offloaded its food delivery business in unprofitable markets to cut costs and emerge from the pandemic a slimmer company.

“We’ve not only grown our global leadership across both mobility and delivery; we’ve done so more profitably than ever before… Uber is reaching an important milestone,” Uber Chief Executive Officer Dara Khosrowshahi said.

The revision is evidence that rides were returning to pre-COVID levels, said Haris Anwar, senior analyst at Investing.com.

(Reporting by Nivedita Balu and Akanksha Rana in Bengaluru; Editing by Shinjini Ganguli)