Our website publishes news, press releases, opinion and advertorials on various financial organizations, products and services which are commissioned from various Companies, Organizations, PR agencies, Bloggers etc. These commissioned articles are commercial in nature. This is not to be considered as financial advice and should be considered only for information purposes. It does not reflect the views or opinion of our website and is not to be considered an endorsement or a recommendation. We cannot guarantee the accuracy or applicability of any information provided with respect to your individual or personal circumstances. Please seek Professional advice from a qualified professional before making any financial decisions. We link to various third-party websites, affiliate sales networks, and to our advertising partners websites. When you view or click on certain links available on our articles, our partners may compensate us for displaying the content to you or make a purchase or fill a form. This will not incur any additional charges to you. To make things simpler for you to identity or distinguish advertised or sponsored articles or links, you may consider all articles or links hosted on our site as a commercial article placement. We will not be responsible for any loss you may suffer as a result of any omission or inaccuracy on the website.
Home News Trade body welcomes tax avoidance consultation results
News 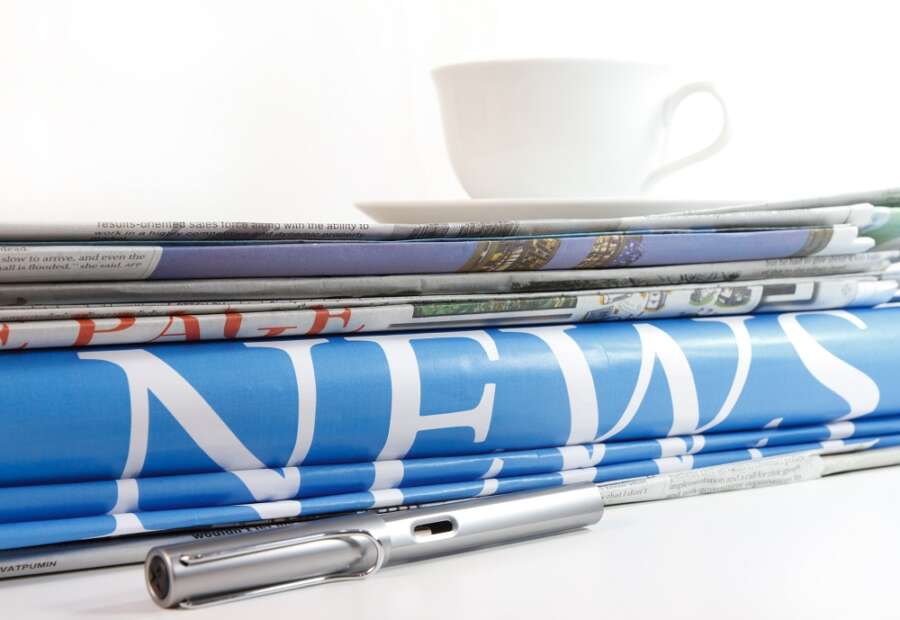 Tania Bowers, Legal Counsel and Head of Public Policy at APSCo commented:
“We’re pleased to see that HMRC will be taking action on tax promoters in next year’s Finance Bill. Under the proposals, any UK firms – including umbrella companies – that are enabling and promoting offshore schemes will have their assets frozen and businesses wound up, preventing the further facilitation of these schemes.

“Our hope is that this will have a long-term positive impact on the recruitment sector, with the legislation finally enabling HMRC to publicly name promoters that they are investigating. There’s long been an issue with transparency on HMRC enforcement activity. Addressing this will enable greater clarification for end clients and those impacted by tax avoidance schemes regarding what is and isn’t compliant.

“We’re pleased that HMRC continues to raise awareness of their guidance to taxpayers on the existence of and risks associated with these schemes through multiple resources so that workers don’t unwittingly enter disguised remuneration schemes.”

Discover the world of NFTs in brand new TV Docuseries