Home News Top 5 medical inventions that changed the world
Our website publishes news, press releases, opinion and advertorials on various financial organizations, products and services which are commissioned from various Companies, Organizations, PR agencies, Bloggers etc. These commissioned articles are commercial in nature. This is not to be considered as financial advice and should be considered only for information purposes. It does not reflect the views or opinion of our website and is not to be considered an endorsement or a recommendation. We cannot guarantee the accuracy or applicability of any information provided with respect to your individual or personal circumstances. Please seek Professional advice from a qualified professional before making any financial decisions. We link to various third-party websites, affiliate sales networks, and to our advertising partners websites. When you view or click on certain links available on our articles, our partners may compensate us for displaying the content to you or make a purchase or fill a form. This will not incur any additional charges to you. To make things simpler for you to identity or distinguish advertised or sponsored articles or links, you may consider all articles or links hosted on our site as a commercial article placement. We will not be responsible for any loss you may suffer as a result of any omission or inaccuracy on the website.
News 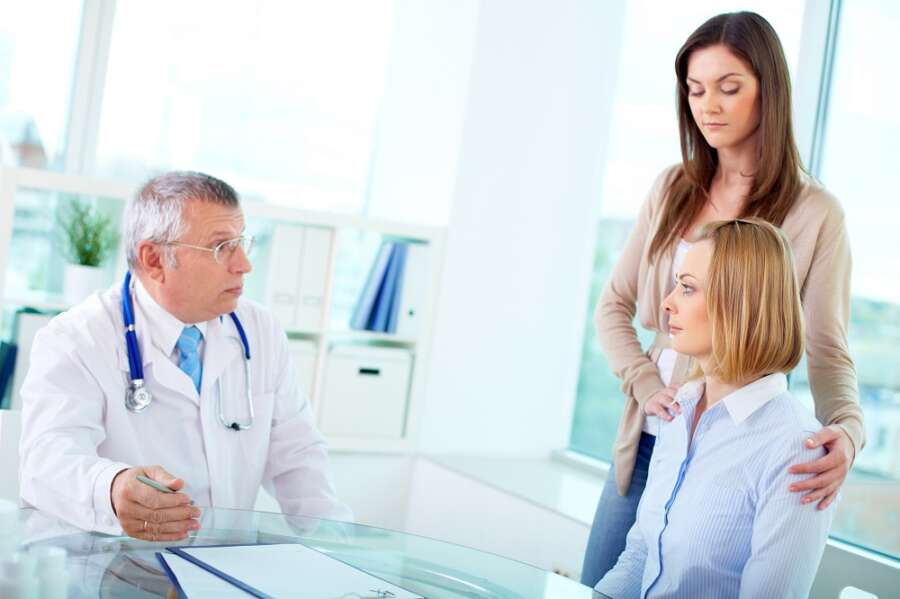 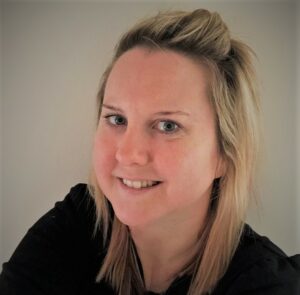 Ever since we rubbed a couple of sticks together to make fire, humans have had an innate drive to invent the next big thing.

Medical advancement is one thing that’s easy to take for granted. But how many of us would actually still be here today without some kind of medical intervention?

At Tax Cloud, we’re all about R&D Tax Credits and innovation is what we do. So we thought we’d put together our top five picks (and it was so hard to come up with just five!) of the most game-changing medical inventions and how they came about.

Before the stethoscope was invented, doctors simply listened to their patients’ lungs and heartbeat by putting their ear on their chest. Not super effective.

One day French physician René Laënnec was dealing with a patient who was a little on the larger side, making it impossible to listen to her heart by ear. He therefore went away and fashioned a wooden tube shaped like a trumpet, which served to amplify the sounds made by the lungs and heart. Many iterations later and it’s the stethoscope we all recognise in hospitals and surgeries around the world today.

This is a really famous one. In 1928, the Scottish scientist Alexander Fleming left a petri dish riddled with bacteria in his lab. On returning, he spotted it was full of a mysterious mould, and all the bacteria close to the mould was dead. He’d unearthed the fungus Penicillium.

Fleming spent the following couple of decades developing the drug penicillin. By 1944, penicillin was deemed safe for use in humans and mass-production has begun. Interestingly around 1 in 10 people have some sort of allergy to penicillin, but reactions are generally mild.

Can you imagine having an operation or a tooth extraction without anaesthetic? No, we didn’t want to think about it too closely either.

A massive leap forward in the world of medicine, anaesthesia was first demonstrated by William T.G. Morton in October 1846. He discovered that the powerful substance ether was strong enough to deaden nerves and drastically reduce the pain of surgery. Soon after that, chloroform started to be used as it’s longer lasting, however it was also deemed riskier with its higher fatality rate.

Over the centuries since then anaesthetics have come on in leaps and bounds, making millions of life-saving procedures possible (and painless).

Diagnosing a broken bone was something of a challenge before X-rays. But in fact, X-rays were discovered by accident by German physicist Wilhelm Conrad Röntgen when he was looking at electric currents passing through a low pressure gas.

What he noticed was that when the room was dark, the cathode ray tube covered with barium platinocyanide brought about a fluorescent effect. Because the cathode rays can’t be seen by the naked eye, he didn’t understand what they were so named them X-radiation, simply because of its unknown nature.

In 1901 Röntgen won the first-ever Nobel Prize in Physics for his discovery.

The journey to discovering vaccines was a long one, and – as we know from Covid – is always evolving.

However, the journey started back in 1796 by Edward Jenner when his primary work was focussed on tackling the infamous smallpox virus. After that, throughout the 1800s and early 1900s, some of the world’s most lethal diseases were controlled or eradicated by new vaccine inventions, including rabies, cholera and TB to name just three.

In the years since, vaccines have all worked in just about the same way. But with the emergence of Covid-19, a new type of mRNA vaccine was developed that’s again expected to revolutionise immunology going forward.

mRNA vaccines are highly effective and easily adaptable. Over time, the cost of mass production is also expected to reduce, making the technology more accessible across the world.

The healthcare sector is a huge claimer of R&D tax relief. But no matter what industry your company is in – from SMEs to large corporates – the R&D Tax Credits scheme has been around for some two decades helping organisations meet innovation costs.

It works by giving up to 33% of eligible R&D costs back as a rebate on Corporation Tax (or as a cash lump sum for loss-making companies). The scope of qualifying R&D projects and costs is purposefully very broad, with common applicable expenditure including staff salaries, consumables, contractor costs, materials and much more.

Investment in innovation is crucial for long term survival and growth. If your company has designed a new product, process or service (or appreciably upgraded an existing one) over the last couple of years, then R&D Tax Credits may well follow.

Latest government statistics show around £7.4 billion was claimed in R&D tax relief to the end of March 2020 alone. Don’t let your organisation miss out.