Our website publishes news, press releases, opinion and advertorials on various financial organizations, products and services which are commissioned from various Companies, Organizations, PR agencies, Bloggers etc. These commissioned articles are commercial in nature. This is not to be considered as financial advice and should be considered only for information purposes. It does not reflect the views or opinion of our website and is not to be considered an endorsement or a recommendation. We cannot guarantee the accuracy or applicability of any information provided with respect to your individual or personal circumstances. Please seek Professional advice from a qualified professional before making any financial decisions. We link to various third-party websites, affiliate sales networks, and to our advertising partners websites. When you view or click on certain links available on our articles, our partners may compensate us for displaying the content to you or make a purchase or fill a form. This will not incur any additional charges to you. To make things simpler for you to identity or distinguish advertised or sponsored articles or links, you may consider all articles or links hosted on our site as a commercial article placement. We will not be responsible for any loss you may suffer as a result of any omission or inaccuracy on the website.
Home Technology The (nation) state of cyber: 64% of businesses suspect they’ve been targeted or impacted by nation-state attacks
Technology

The (nation) state of cyber: 64% of businesses suspect they’ve been targeted or impacted by nation-state attacks 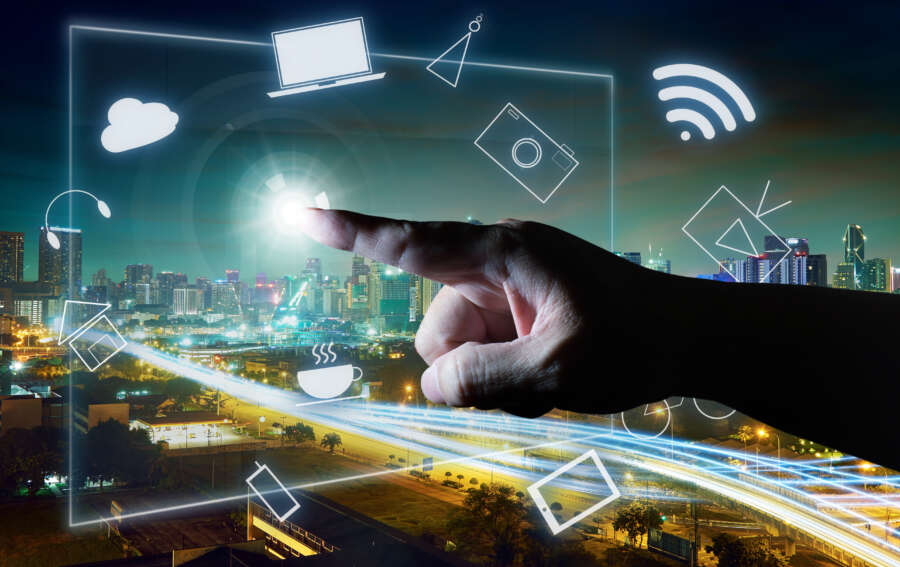 According to new Venafi research, two-thirds of organizations have changed cyber strategy in response to war in Ukraine

SALT LAKE CITY, August 24th, 2022— Venafi®, the inventor and leading provider of machine identity management, today announced the findings of new research that evaluates the security impact of the increasing number of nation-state attacks and recent shifts in geopolitics. The survey of over 1,100 security decision makers (SDMs) globally found that 66% of organizations have changed their cybersecurity strategy as a direct response to the conflict between Russia and Ukraine, while nearly two-thirds (64%) suspect their organization has been either directly targeted or impacted by a nation-state cyberattack.

Other key findings from the research include:

“Cyberwar is here. It doesn’t look like the way some people may have imagined that it would, but security professionals understand that any business can be damaged by nation-states.  The reality is that geopolitics and kinetic warfare now must inform cybersecurity strategy,” said Kevin Bocek, vice president, security strategy and threat intelligence at Venafi. “We’ve known for years that state-backed APT groups are using cybercrime to advance their nations’ wider political and economic goals. Everyone is a target, and unlike a kinetic warfare attack, only you can defend your business against nation-state cyberattacks. There is no cyber-Iron Dome or cyber-NORAD. Every CEO and board must recognize that cybersecurity is one of the top three business risks for everyone, regardless of industry.”

Venafi research has also found that Chinese APT groups are conducting cyberespionage to advance China’s international intelligence, while North Korean groups are funneling the proceeds of cybercrime directly to their country’s weapons programs. The SolarWinds attack — which compromised thousands of companies by exploiting machine identities to create backdoors and gain trusted access to key assets — is a prime example of the scale and scope of nation-state attacks that leverage compromised machine identities.

Germany signs deal to give ownership of Benin Bronzes to Nigeria

Novartis to spin off generics business Sandoz next year