Our website publishes news, press releases, opinion and advertorials on various financial organizations, products and services which are commissioned from various Companies, Organizations, PR agencies, Bloggers etc. These commissioned articles are commercial in nature. This is not to be considered as financial advice and should be considered only for information purposes. It does not reflect the views or opinion of our website and is not to be considered an endorsement or a recommendation. We cannot guarantee the accuracy or applicability of any information provided with respect to your individual or personal circumstances. Please seek Professional advice from a qualified professional before making any financial decisions. We link to various third-party websites, affiliate sales networks, and to our advertising partners websites. When you view or click on certain links available on our articles, our partners may compensate us for displaying the content to you or make a purchase or fill a form. This will not incur any additional charges to you. To make things simpler for you to identity or distinguish advertised or sponsored articles or links, you may consider all articles or links hosted on our site as a commercial article placement. We will not be responsible for any loss you may suffer as a result of any omission or inaccuracy on the website.
Home Headlines TF1 to take action against Vivendi’s Canal+ over decision to stop airing its programmes
Headlines 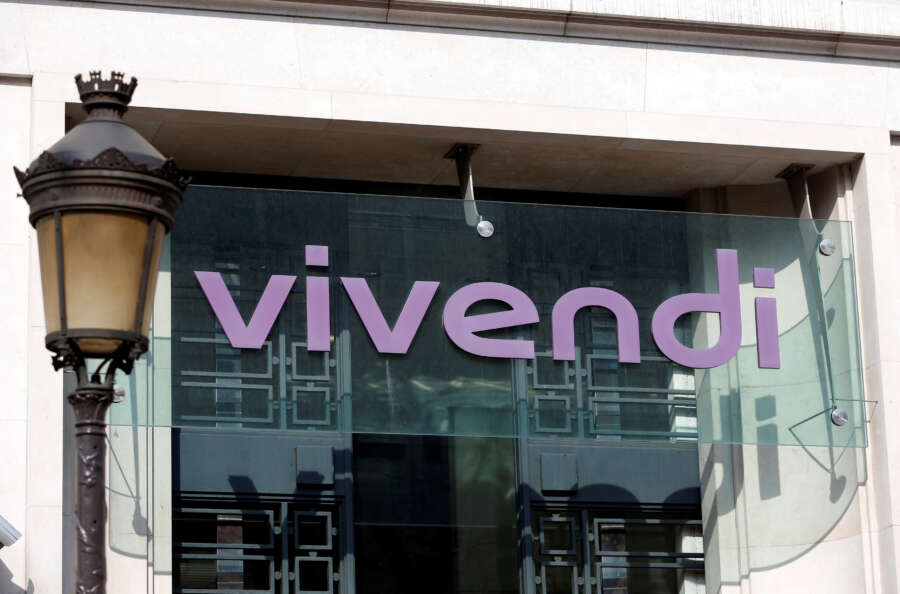 “The impact on our viewing figures is extremely high which is causing us a damage we won’t accept”, Casas said.

Franceinfo reported TF1 was preparing a lawsuit against Canal+.

When contacted by Reuters, a TF1 spokeswoman said the group was “seriously considering” legal action.

Canal+ last week said it ended the partnership because the price TF1 was asking for continuing to deliver its programmes was too high.

TF1 is also very confident its merger with broadcaster M6 will go ahead, he said, as the French competition authority is holding hearings on Sept. 5 and Sept. 6.

“It is a complex issue but we are very confident,” he said, adding that TF1 could make some concessions, such as selling “a certain number of channels”, if necessary.

France’s antitrust watchdog said in March it was launching an in-depth review of the merger of TF1 and M6, the country’s top two listed broadcasters amid concern over some competitive issues, especially in regard to the advertising market.

The combined entity would control more than three-quarters of the country’s TV advertising.

TF1 and M6 owners, French conglomerate Bouygues and Germany’s Bertelsmann, respectively, want to combine the broadcasters in a bid to fend off the rise of video platforms such as Netflix.