Our website publishes news, press releases, opinion and advertorials on various financial organizations, products and services which are commissioned from various Companies, Organizations, PR agencies, Bloggers etc. These commissioned articles are commercial in nature. This is not to be considered as financial advice and should be considered only for information purposes. It does not reflect the views or opinion of our website and is not to be considered an endorsement or a recommendation. We cannot guarantee the accuracy or applicability of any information provided with respect to your individual or personal circumstances. Please seek Professional advice from a qualified professional before making any financial decisions. We link to various third-party websites, affiliate sales networks, and to our advertising partners websites. When you view or click on certain links available on our articles, our partners may compensate us for displaying the content to you or make a purchase or fill a form. This will not incur any additional charges to you. To make things simpler for you to identity or distinguish advertised or sponsored articles or links, you may consider all articles or links hosted on our site as a commercial article placement. We will not be responsible for any loss you may suffer as a result of any omission or inaccuracy on the website.
Home Business Successful first year of Alternative Liquidity Facility signals bright future for Sharia’a finance in the UK
Business 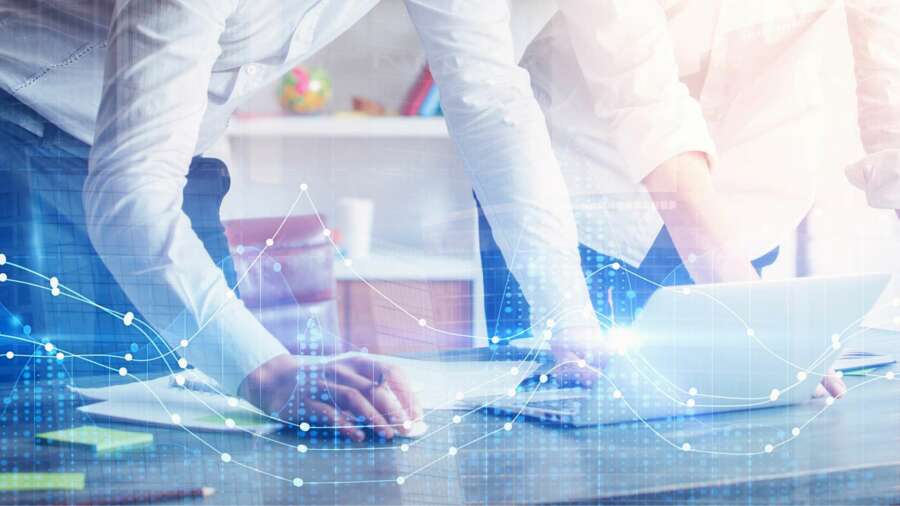 The Alternative Liquidity Facility (ALF) set up by the Bank of England reaches its one year anniversary on 2nd December. Bank of London and The Middle East (BLME), one of the largest Sharia’a compliant banks in the UK, has placed some of the largest deposits into the £200 million facility and believes that, amid economic uncertainty, the ALF has had a very successful first year.

The ALF is a non-interest-based deposit facility, the first of its kind offered by a Western central bank. It is designed to provide banks that cannot pay or receive interest with a similar ability to place funds at the Bank of England as conventional banks. Its launch marked a significant recognition of the role which Sharia’a finance providers play in the UK’s financial services landscape.

Mark Lynch, Head of Treasury at BLME, comments: “By all accounts, the ALF has had a successful first year. It has been significantly used by UK-based Sharia’a compliant banks, hopefully providing reassurance to customers concerned about the current volatility in the UK economy. Placing money into the facility has provided Sharia’a banks like BLME, which can’t earn interest, with protection from a volatile Pound/Dollar currency exchange rate which otherwise might have impacted those holding other forms of regulatory liquidity such as Dollar-denominated Sukuk.

“Whilst this has been a great first year, we hope that the Bank will extend the size of the facility in due course, enabling banks to place even more money into the facility as they grow and further secure the future of Sharia’a finance in the UK. Expanding the scheme could eventually lower the cost of use, improve overall returns and go further towards levelling the playing field with conventional banks in the UK.”

The high levels of usage of the ALF will be welcome news for new customers looking at opening accounts with Sharia’a compliant providers. In recent months, Sharia’a banks such as BLME have experienced growing popularity as the cost of living crisis prompts savers to look at alternative providers for the best rates of return on their deposits. BLME savers can currently earn an expected profit rate of up to 4.5% on BLME’s Premier Deposit Account.

Banker bonuses go from boom to bust in jarring reversal