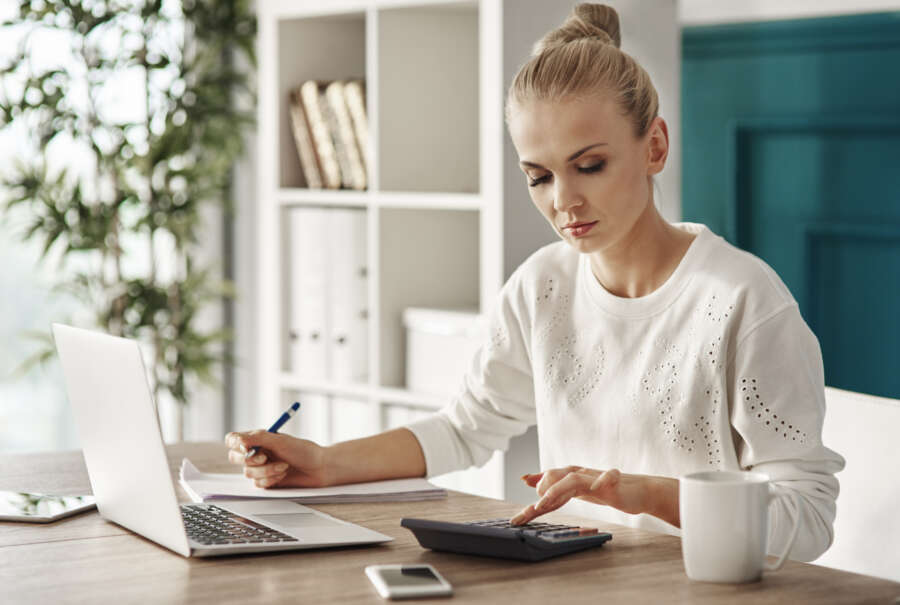 Regulators and stock exchange CEOs in Europe and Asia have been watching the US SPAC market, but at home have seen little SPAC activity to date. That is about to change. Cliff Pearce, Global Head of Capital Markets at Intertrust Group, looks into the future of SPACs and how, despite  the current backlog, the end result could be beneficial for institutional and retail investors alike.

Against this backdrop, we see untapped opportunities in Europe and Asia and have identified a number of regulatory changes that could create a cascade effect in the sector.

For example, the SPACs mania has seen greater scrutiny in the US, mainly on the back of accounting disclosures by the Securities and Exchange Commission (SEC) as the US accounting and corporate legal community fears that warrants may need to be reclassified from equity to liability.

Typically, SPACs are pre-revenue, high-growth companies, so that would mean a movement in the fair value of warrants. If SPACs and their targets are required to file restatements to reflect changes in the terms of warrants to reduce liabilities, it could spook investors. Warrants are often the sweetener.

While this scrutiny has created a bottleneck in the US listing process, that may not be a bad thing. The delays may last for a couple of months given the latest accounting considerations; however, in the scheme of things, that will not materially impact the SPAC market and a market pause could improve structures to protect institutional and retail investors alike. Upcoming SPAC regimes in Asia are likely to address these concerns, because the SEC statement on accounting treatment for warrants was released while the SPAC consultation process was already underway in Singapore.

Just how much SPAC activity can we expect from Europe and Asia?

According to Swiss lender UBS, there could be between 30 and 60 SPAC listings in Europe this year, just one-tenth of the level of US SPAC activity last year.

European regulators are anticipating this and are looking to require SPAC teams or sponsors to honour exclusivity agreements banning them from talking to other potential targets to pursue a merger agreement.

One regulator already showing signs of caution over SPACs and listings is the AFM, the Dutch financial regulator. It will limit as it sees fit the number of new issuances due to record-breaking trading activity over the past year.

AFM chair Laura van Geest said in the regulator’s 2020 report that exchange activity is seemingly disconnected from the real economy. This could divert Amsterdam’s listing activity to Luxembourg and London.

The UK’s Financial Conduct Authority (FCA) has been quick to adapt and has set out a list of rules including lowering the minimum amount a SPAC must raise at initial listing from £200m to £100m. A new option was also introduced to extend the proposed two-year operating period limit (three years if shareholders approved an extension) by six months, without shareholder approval.

For the most part, the FCA has shown itself willing to give the emerging SPAC market a fighting chance of success by eliminating problem areas witnessed in other markets, such as celebrity-endorsed SPACs in the US.  London has a clear motive – to sustain its long-term viability – for making sure institutional investors are more likely to become involved in the SPAC market. It will be interesting to see which sectors are preferred and show the most promise.

Singapore and Hong Kong are among the bourses also expected to experience a surge in SPACs. We believe Singapore activity will pick up after London. This could be as early as this summer, given the number of tech unicorns in the region and the level of capital ready to be deployed by institutional and retail investors.

Hong Kong regulators, on the other hand, are still partial to traditional IPOs and already have flexible listing criteria enabling pre-revenue companies in certain sectors – such as life sciences and biotech – to list on the main market, they may see SPACs as an unnecessary risk.

With that in mind, they may opt to put investor protections at a level that is on par if not higher than those in place in, say, Singapore. That could especially be the case on the retail side, to curb concerns arising from unrestricted public access to high-risk pre-revenue investments. But at the same time, this could provide the exchange and SPAC targets with a much-needed boost – not just in initial listings, but also in terms of liquidity and diversity.

The importance of life planning in a changing financial landscape

December 6, 2021
Editorial & Advertiser disclosureEditorial & Advertiser disclosureOur website provides you with information, news, press releases, Opinion and advertorials on various financial products and services. This is not to be considered as financial advice and should be considered only for information purposes. We cannot guarantee the accuracy or applicability of any information provided with respect to your individual or personal circumstances. Please seek Professional advice from a qualified professional before making any financial decisions. We link to various third party websites, affiliate sales networks, and may link to our advertising partners websites. Though we are tied up with various advertising and affiliate networks, this does not affect our analysis or opinion. When you view or click on certain links available on our articles, our partners may compensate us for displaying the content to you, or make a purchase or fill a form. This will not incur any additional charges to you. To make things simpler for you to identity or distinguish sponsored articles or links, you may consider all articles or links hosted on our site as a partner endorsed link.