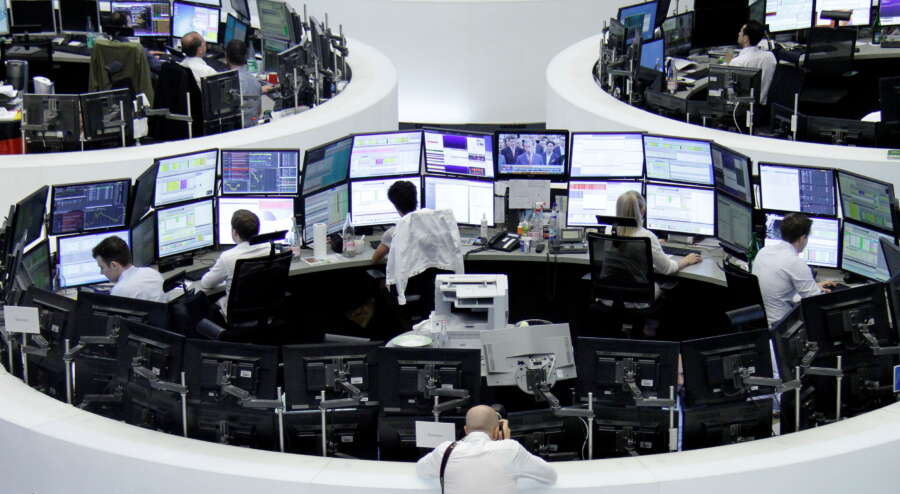 5th May 2022:The compounding effects of share buybacks, since the 1980s, have been identified as the critical factor enabling the US equity market to outperform Europe on a 100+ year basis – a significant view, given the announcement by BP to boost its buyback programme by a further $2.5 billion.

With the largest proportion of European companies in history set to pursue buybacks, investor returns from the region may start to outperform the US in coming years, according to analysis presented at the latest quarterly investment meeting of The Group of Boutique Fund Managers (GBAM)*.

Outlined by Hlelo ‘Lo’ Giyose, CIO & Deputy Executive Chairman of GBAM member Johannesburg based First Avenue Investment Management, the analysis sought to establish the primacy of share buy backs (capital allocation) in stock selection in a world where global investors are obsessed with tactically switching between US and European equities.

Factors dismissed as insufficient to explain the levels of performance differentials over time include:

Data for both regions since January 2021 point to stronger returns from indices such as the Solactive European Buyback and S&P 500 Buyback, as compared to the Stoxx Europe Select Dividend 30 or the S&P 500 Dividends Aristocrats.

Lo Giyose said: “What is really intriguing here is that the bulk of the difference in returns between the United States and Europe can be explained by companies more consistently allocating capital to one particular factor, which is share buybacks.”

“Thinking about Shell and BP and Total, they are in a tough position. But let us say there was no war, and no supply constraints. If they were following ESG principles by reducing production of fossil fuels and were increasing renewable energy and buying shares back and trading at 5.7% dividend yields, they would be outstanding investments.”

“Buying and removing 10% of the shares in issue compounds at a much faster rate than being paid a dividend every year.”

Dollar moves off lows on heels of inflation...

May 9, 2022
Editorial & Advertiser disclosureEditorial & Advertiser disclosureOur website provides you with information, news, press releases, Opinion and advertorials on various financial products and services. This is not to be considered as financial advice and should be considered only for information purposes. We cannot guarantee the accuracy or applicability of any information provided with respect to your individual or personal circumstances. Please seek Professional advice from a qualified professional before making any financial decisions. We link to various third party websites, affiliate sales networks, and may link to our advertising partners websites. Though we are tied up with various advertising and affiliate networks, this does not affect our analysis or opinion. When you view or click on certain links available on our articles, our partners may compensate us for displaying the content to you, or make a purchase or fill a form. This will not incur any additional charges to you. To make things simpler for you to identity or distinguish sponsored articles or links, you may consider all articles or links hosted on our site as a partner endorsed link.