Our website publishes news, press releases, opinion and advertorials on various financial organizations, products and services which are commissioned from various Companies, Organizations, PR agencies, Bloggers etc. These commissioned articles are commercial in nature. This is not to be considered as financial advice and should be considered only for information purposes. It does not reflect the views or opinion of our website and is not to be considered an endorsement or a recommendation. We cannot guarantee the accuracy or applicability of any information provided with respect to your individual or personal circumstances. Please seek Professional advice from a qualified professional before making any financial decisions. We link to various third-party websites, affiliate sales networks, and to our advertising partners websites. When you view or click on certain links available on our articles, our partners may compensate us for displaying the content to you or make a purchase or fill a form. This will not incur any additional charges to you. To make things simpler for you to identity or distinguish advertised or sponsored articles or links, you may consider all articles or links hosted on our site as a commercial article placement. We will not be responsible for any loss you may suffer as a result of any omission or inaccuracy on the website.
Home Finance September is usually grim for stocks, but focus on fundamentals – HERE’S WHY
Finance

September is usually grim for stocks, but focus on fundamentals – HERE’S WHY 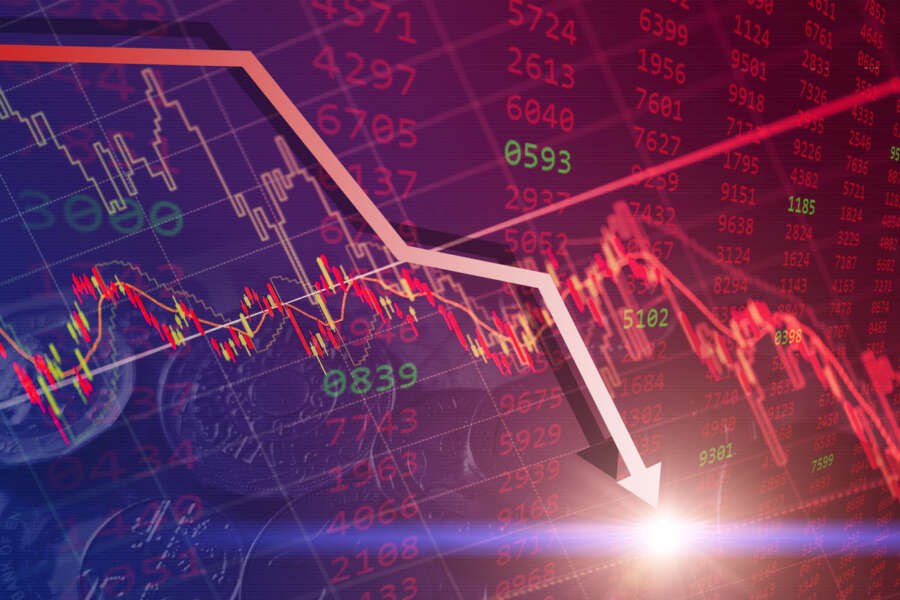 September is traditionally the worst month of the year for stock markets – but this year could be different, says the CEO and founder of one of the world’s largest independent financial advisory, asset management and fintech organisations.

The comments from deVere Group’s Nigel Green come as August comes to a close hailing the end of summer for those in the Northern Hemisphere, and as investors revise and adjust their portfolios as we move into the most critical time of the year to lock in gains.

He says: “February and September are both historically bad months for stock markets, but September is usually worse.

“There are different suggestions as to why this is the case. For instance, some insist it is because investors are selling-off to secure some capital for the year; some say it’s down to funds paying out, encouraging selling for tax reasons.”

However, the deVere boss believes this year might be different.

“Stock markets had an unusually rough first half of the year and much of the major disruption has already taken place and future jolts priced-in.

“In addition, we expect higher than usual institutional investor activity – supporting prices – due to the current lower valuations. They’re thinking ahead to what is going to happen, not what has already happened.”

Nigel Green says individual investors should be taking advantage too in the same way.

“There are some important long-term opportunities right now with high upside potential and low-risk possibilities. But you must buy wisely in this current volatile environment.

“You should bear in mind that long-term and short-duration assets respond differently to rising inflation and interest rates.”

He goes on to say that, as ever, certain sectors will do better than others in the coming months. “These include energy, financials, healthcare and pharma.”

Despite his generally bullish sentiment of the so-called ‘September Effect,’ the deVere CEO also issues a warning.

“There are many headwinds ahead for the rest of this year that could impact investor returns.

“One of the biggest – and most overlooked – is the rising risk of large-scale social unrest.

“The global cost of living crisis is the major contributing factor. When people can’t feed their families, get to work or take their kids to school due to high fuel prices, or heat their homes, it’s an almost inevitable recipe for large-scale civil unrest.”

He concludes: “Investors should ignore the noise about The September Effect and focus on fundamentals.”

German inflation rate to ease over course of 2023 – econ minister