Seabed rock may have caused holes in Estonia ferry that sank, officials say 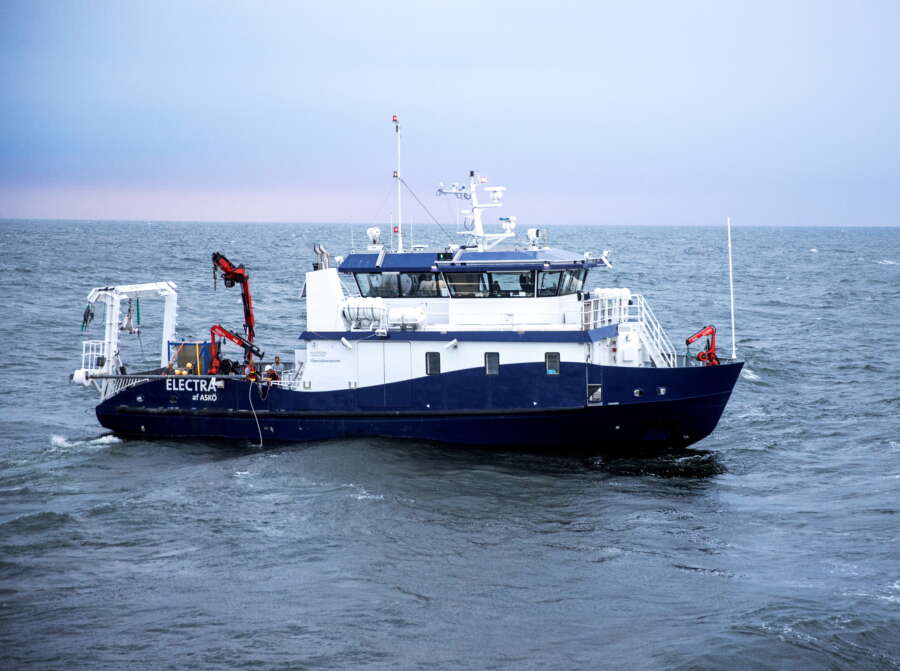 STOCKHOLM (Reuters) – Rock on the seabed may have gouged previously unknown holes in the hull of the ferry Estonia, which sank in the Baltic Sea in 1994 with the loss of 852 lives, officials said on Tuesday following a new examination of the wreck.

In 1997, an official investigation into Europe’s worst peacetime maritime disaster since World War Two concluded that the Estonia sank after a bow shield failed, damaging a bow ramp and causing the car deck to flood.

But in 2020, a documentary team found two previously unknown holes in the Estonia’s hull, leading to renewed speculation about why the ship sank and prompting Sweden, Estonia and Finland to launch a survey of the wreck and the seabed surrounding it.

“Based on the report by Stockholm University there is high probability at least that the damage to the starboard side of the ship could have occurred due to contact with the sea bottom,” Jonas Backstrand, chairman of the investigation and acting head of Sweden’s accident investigation authority, told a news conference.

“We have now looked at the sea bottom and what’s to be found there. We have to look a little more at the ship as well to be able to confirm.”

The next step of the new official investigation is due to start next March and will focus more on the wreck itself.

The Estonia, with 803 passengers and 186 crew on board, had been sailing from Estonia’s capital Tallinn and was headed for Stockholm in stormy weather when it sank, shortly after midnight on Sept. 28, 1994.

Most of those who died were trapped inside the ferry. The wreck lies about 22 nautical miles from Finland’s Uto island in less than 85 metres of water.

(This story corrects to Finland’s Uto island, not Sweden’s, in penultimate paragraph)

Having popcorn makes you enjoy the film less,...

November 17, 2021
Editorial & Advertiser disclosureEditorial & Advertiser disclosureOur website provides you with information, news, press releases, Opinion and advertorials on various financial products and services. This is not to be considered as financial advice and should be considered only for information purposes. We cannot guarantee the accuracy or applicability of any information provided with respect to your individual or personal circumstances. Please seek Professional advice from a qualified professional before making any financial decisions. We link to various third party websites, affiliate sales networks, and may link to our advertising partners websites. Though we are tied up with various advertising and affiliate networks, this does not affect our analysis or opinion. When you view or click on certain links available on our articles, our partners may compensate us for displaying the content to you, or make a purchase or fill a form. This will not incur any additional charges to you. To make things simpler for you to identity or distinguish sponsored articles or links, you may consider all articles or links hosted on our site as a partner endorsed link.