Our website publishes news, press releases, opinion and advertorials on various financial organizations, products and services which are commissioned from various Companies, Organizations, PR agencies, Bloggers etc. These commissioned articles are commercial in nature. This is not to be considered as financial advice and should be considered only for information purposes. It does not reflect the views or opinion of our website and is not to be considered an endorsement or a recommendation. We cannot guarantee the accuracy or applicability of any information provided with respect to your individual or personal circumstances. Please seek Professional advice from a qualified professional before making any financial decisions. We link to various third-party websites, affiliate sales networks, and to our advertising partners websites. When you view or click on certain links available on our articles, our partners may compensate us for displaying the content to you or make a purchase or fill a form. This will not incur any additional charges to you. To make things simpler for you to identity or distinguish advertised or sponsored articles or links, you may consider all articles or links hosted on our site as a commercial article placement. We will not be responsible for any loss you may suffer as a result of any omission or inaccuracy on the website.
Home Headlines Rosneft sues Berlin over takeover of its German unit
Headlines

Rosneft sues Berlin over takeover of its German unit 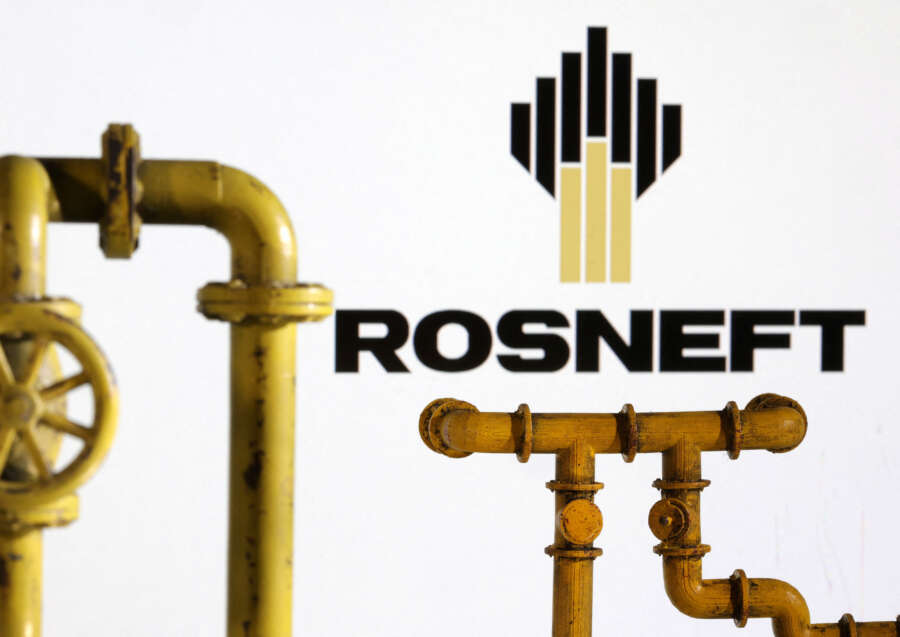 BERLIN (Reuters) – Russian state energy giant Rosneft has filed a complaint with a top court in Germany against the government for taking control of its German unit including a major refinery, according to a report in German newspaper Handelsblatt.

Rosneft argued that the German government’s move last month was unjustified given that the firm had always upheld its oil delivery commitments, the report said, citing the law firm hired by Rosneft, Malmendier Legal.

The firm was not immediately available for request for comment.

“Until today, Rosneft has been fulfilling its crude oil delivery commitments,” Malmendier Legal wrote in the complaint, according to Handelsblatt.

The government put Rosneft’s Germany unit under the trusteeship of the industry regulator in September, taking over the business’ Schwedt refinery, which supplies 90% of Berlin’s fuel.

Italy’s Giorgetti gets Meloni’s backing to be economy minister