Our website publishes news, press releases, opinion and advertorials on various financial organizations, products and services which are commissioned from various Companies, Organizations, PR agencies, Bloggers etc. These commissioned articles are commercial in nature. This is not to be considered as financial advice and should be considered only for information purposes. It does not reflect the views or opinion of our website and is not to be considered an endorsement or a recommendation. We cannot guarantee the accuracy or applicability of any information provided with respect to your individual or personal circumstances. Please seek Professional advice from a qualified professional before making any financial decisions. We link to various third-party websites, affiliate sales networks, and to our advertising partners websites. When you view or click on certain links available on our articles, our partners may compensate us for displaying the content to you or make a purchase or fill a form. This will not incur any additional charges to you. To make things simpler for you to identity or distinguish advertised or sponsored articles or links, you may consider all articles or links hosted on our site as a commercial article placement. We will not be responsible for any loss you may suffer as a result of any omission or inaccuracy on the website.
Home Headlines Prosus and Naspers deny report they are in talks to sell Tencent stake
Headlines 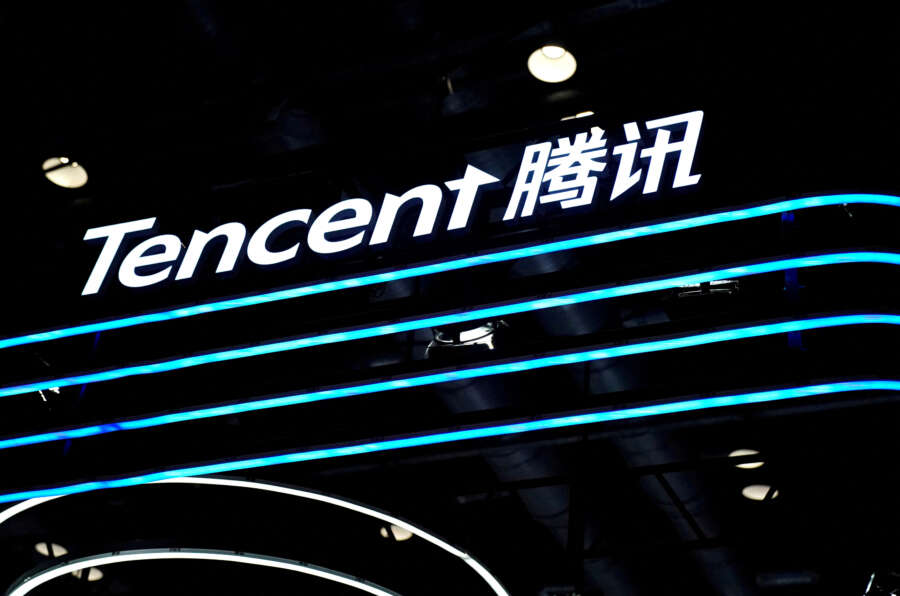 AMSTERDAM (Reuters) -Technology investment firm Prosus NV and its South African parent Naspers on Tuesday rejected as “untrue” a report that they are in talks to sell their large stake in Chinese software and gaming giant Tencent.

In a pre-market statement, Amsterdam-based Prosus said an article in Asian Tech Press citing unnamed sources saying that Naspers was in talks with a group of investors led by state-backed CITIC of China to sell its entire Tencent stake was “speculative and untrue”.

Prosus holds a 28% stake in Tencent worth $70 billion at current prices. It has said it intends to sell the stake down gradually to fund a share repurchase program.

“The Naspers Board and Prosus Board reiterate their continued confidence in Tencent’s long term prospects and continue to believe that the share repurchase programme is in the best interests of Prosus, Naspers and their respective shareholders,” they said in a statement.

Tencent shares rose sharply on Friday, gaining 10% to $226.2 HKD. Naspers shares, which usually follow movements in Tencent, rose 8.7% in Johannesburg. The Amsterdam exchange was not yet open.

Frankfurt steps up efforts to shift euro clearing from London