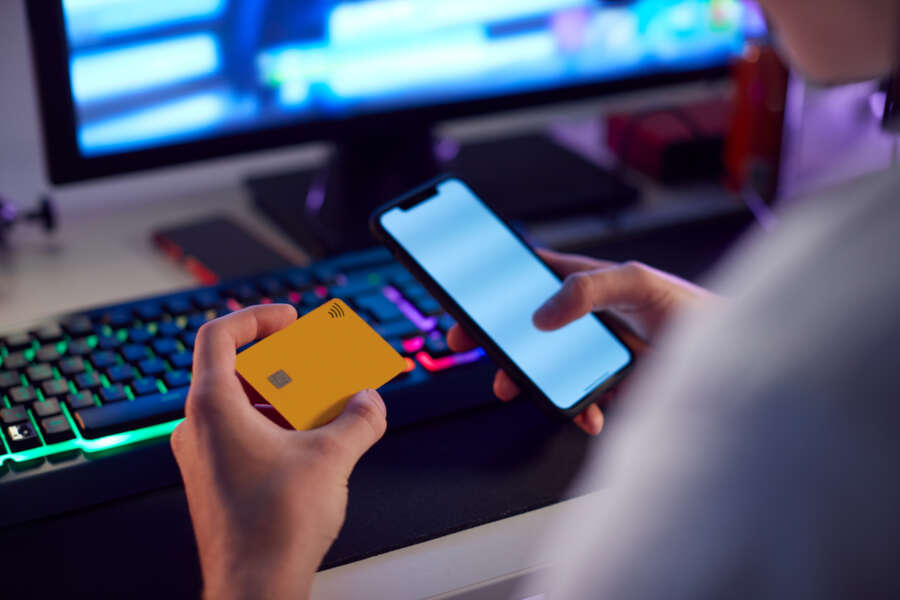 Stefan Wagner is an associate professor of strategy and innovation and director of PhD studies at ESMT Berlin. His research interests cover the intersection of firm strategy, technological innovation, industrial organization, and law.

However, despite thebenefits in offline markets, price discrimination has not been implemented on a large scale for digital products. This is surprising as price discrimination could be implemented at comparably lower costs in the digital realm where consumer data that is prerequisite for individualized pricing is routinely collected. The big data collected could be used to determine personalised prices for each consumer based on their characteristics or search histories, for example.

To analyse how much profit digital companies forego by not charging individualised prices for different users, weanalysed different pricing strategies in the online video gaming industry. The full paper is available here and is joint work with Louis-Daniel Pape, Christian Helmers, Alessandro Iaria and Julian Runge. Specifically, we study pricing strategies employed in a highly popular mobile game similar to Candy Crush Saga. Gaming accounts for more than three quarters of the total app revenue in major app stores, including Apple’s App Store and Google’s Play Store, but while game developers in this market collect around 90% of their revenues through paying customers on freemium models, alternative pricing strategies in this industry have not yet received much attention in research.

The game used in our study consisted of levels that can be solved in a short amount of time with the completion of each level rewarded with a certain number of stars. The first 39 levels were free before reaching a pay-gate to unlock level 40, with pay-gates then present every 20 levels thereafter. Pay-gates can be unlocked with a sufficient number of stars. If players reach a pay-gate with insufficient stars they can unlock the gate by replaying levels to increase their stars, inviting a friend to play, or paying for a ‘key’ with 70 virtual coins (equivalent of $1).

For this study, we obtained detailed data tracking how around 300,000 players interact with the video game over a 15-day period. The data not only contains player characteristics but, more importantly, in-game purchase decisions of the players when it came to unlocking pay-gates. Exploiting this data, we were able to identify a structural model of player decision making factoring in player characteristics, progress in the game, and different pricing mechanisms employed by the gaming company. Such a decision model allows simulating consumer choices under different pricing regimes and thus allows to link alternative pricing strategies to firm profits.

At the time of data collection, the game developer charged the same (uniform) price to all players and was not engaging in any form of price discrimination. Simulating different pricing strategies, we found that the price initially set by the game developer was suboptimally low. The company could have charged a significantly higher price without losing too many customers. As a result, setting a uniform price at a higher and optimal level can have increased profits by 340%. We suspect that the gaming company overestimated the price responsiveness of players and thus shied away from charging higher prices. Interestingly, and contrasting conventional wisdom, the results also showed that first-degree price discrimination, i.e., charging individualized prices, would have only very limited additional effects on profitability. Compared to an optimal uniform price for all players, discriminatory pricing strategies with prices optimised for each player separately would only lead to slight in profits compared to the optimal uniform price (+3%).

In summary, our results indicate that the game developer can substantially increase profit by using basic information readily available on player characteristics and in-game behaviour. However, a simple uniform pricing strategy may already guarantee most of the profit implied by elaborate forms of price discrimination, which might explain why price discrimination has been used sparsely in online markets.

The role of digital for business opportunities and...

Wealth creation is moving to the laptop for...

SonicWall Returning Choice to Customers by Securing Any...

August 19, 2021
Editorial & Advertiser disclosureEditorial & Advertiser disclosureOur website provides you with information, news, press releases, Opinion and advertorials on various financial products and services. This is not to be considered as financial advice and should be considered only for information purposes. We cannot guarantee the accuracy or applicability of any information provided with respect to your individual or personal circumstances. Please seek Professional advice from a qualified professional before making any financial decisions. We link to various third party websites, affiliate sales networks, and may link to our advertising partners websites. Though we are tied up with various advertising and affiliate networks, this does not affect our analysis or opinion. When you view or click on certain links available on our articles, our partners may compensate us for displaying the content to you, or make a purchase or fill a form. This will not incur any additional charges to you. To make things simpler for you to identity or distinguish sponsored articles or links, you may consider all articles or links hosted on our site as a partner endorsed link.