Home Business Positioning
Our website publishes news, press releases, opinion and advertorials on various financial organizations, products and services which are commissioned from various Companies, Organizations, PR agencies, Bloggers etc. These commissioned articles are commercial in nature. This is not to be considered as financial advice and should be considered only for information purposes. It does not reflect the views or opinion of our website and is not to be considered an endorsement or a recommendation. We cannot guarantee the accuracy or applicability of any information provided with respect to your individual or personal circumstances. Please seek Professional advice from a qualified professional before making any financial decisions. We link to various third-party websites, affiliate sales networks, and to our advertising partners websites. When you view or click on certain links available on our articles, our partners may compensate us for displaying the content to you or make a purchase or fill a form. This will not incur any additional charges to you. To make things simpler for you to identity or distinguish advertised or sponsored articles or links, you may consider all articles or links hosted on our site as a commercial article placement. We will not be responsible for any loss you may suffer as a result of any omission or inaccuracy on the website.
Business 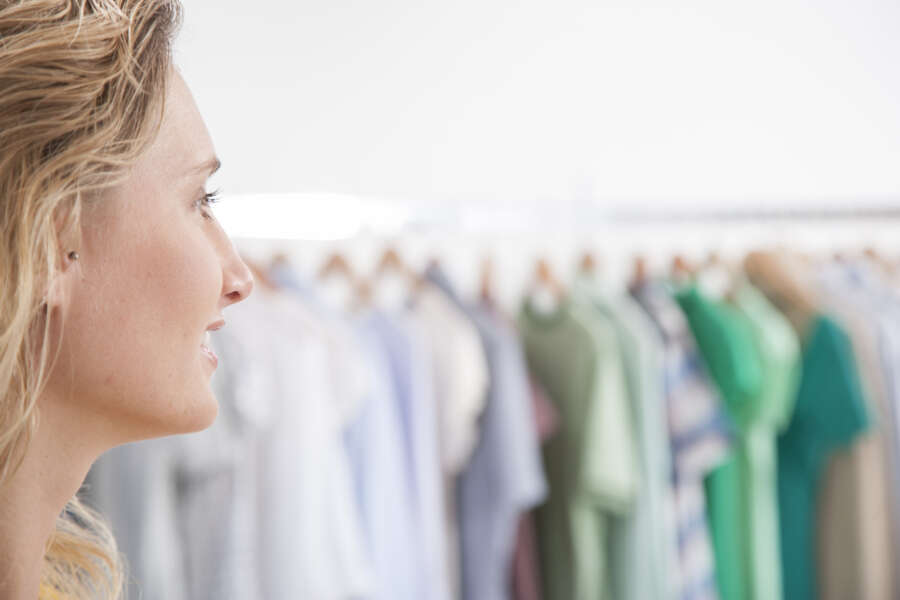 What a strange word, “positioning.” Its origins are shrouded in the fog of history. The popular marketing writers, Jack Trout and Al Ries, started talking about position or positioning in 1972, or thereabouts, and took credit later for having invented positioning. However, I believe (if my memory is not too faded by the decades gone by) that “positioning” was a term in common use within the marketing and advertising community at the time Trout and Ries first wrote about it.

Certainly, the basic concepts of positioning were not new in 1972. The term “positioning” was described by Trout and Ries as the basic position in the consumer’s mind occupied by a brand. They saw positioning as an antidote to the “overcommunicated” society, in which consumers were drowning in a sea of advertising messages. The key, they argued, was to occupy a unique position in the consumer’s mind to cut through all of the confusion caused by brand proliferation and advertising clutter.

The term “positioning” is widely used within the marketing and advertising communities today, and its meaning has expanded beyond the narrow definition from Trout and Ries. Positioning is often used nowadays as a broad synonym for marketing strategy. However, the terms “positioning” and “marketing strategy” should not be used interchangeably. Positioning should be thought of as an element or component of strategy, not as the strategy itself.

The second positioning reaches out to a much larger target audience. Another example: a brand of peanut butter could position itself against all competing brands of peanut butter, which defines the audience as peanut butter users. Or the brand could position itself against other high-protein foods, which defines a very different target market. Positioning, then, is analogous to aiming an artillery field gun. How you position the cannon defines who and what the target is. So the term “aiming” is a first cousin to positioning, and the term “targeting” is also closely related to positioning.

The positioning possibilities that exist for any given brand or service are almost infinite in number. Some commonly used positioning strategies are:

The first problem is “who do you talk to” to learn about positioning or repositioning a brand. At the beginning it’s very important to talk to consumers representing a broad spectrum of the potential market. It is in these early stages that you must resist the temptation to focus in too quickly on a narrow segment of consumers. Keep the market definitions very broad in the early stages of the research, so that you do not accidentally preordain the outcome before it even begins.

For example, if you only interview people who are using rotary lawnmowers, you may find that they only want to buy rotary lawnmowers, but if you interviewed everyone who owned a lawn, you might identify many different needs, problems, and motives that could form the basis for a positioning strategy.

Qualitative methods (focus groups, depth interviews, and ethnography) are essential in the early stages of research. What do consumers know, and what do they not know? What language, associations, images, and metaphors do consumers use in talking about the category? What brands are they familiar with, and how much do they know about the different brands? What are their perceptions of each of these brands? What motivates them to consume the product or use the service? What are the key determinants of brand preference? How is the market segmented or subdivided? What products or services would be substituted if the subject brand were unavailable? What are the major channels of distribution, and how does the channel relate to perceptions and usage of the brands? Who are the heavy users of the category, the brand? Who are the brand decision makers, and what are the main elements of the decision process? The qualitative research should be designed to accomplish two broad objectives: to define an array of positioning possibilities and to help identify the likely target markets related to each positioning.

Quantitative methods come next. Some type of survey research (awareness, trial and usage, or a segmentation study) is the next step. Again, as with the qualitative phase, the definition of the sampling universe must be kept very broad and inclusive – to avoid the preordination error. The purpose of the quantitative research is to confirm the hunches and hypotheses from the qualitative research, to more precisely define brand images and associations, to accurately measure awareness and knowledge levels, and to size the market segments identified during the qualitative phase. Now, by combining and analyzing the results of the qualitative and the quantitative research, the number of basic positioning possibilities can be reduced to a small number of high-potential positioning concepts. However these ideas are not yet fully developed enough for final testing at this stage.

Innovation methods are often a next step. Small groups of target market consumers (often screened to be exceptionally creative) are used to generate a large number of positioning concepts, based on the results of the qualitative and quantitative research. That is, the previous marketing research is used to focus the creative efforts on basic positioning concepts of known value. A group of 8 to 10 creative individuals representative of the target market will spend a whole day in a fast-paced, high-energy ideation session to develop and “flesh out” a large number of positioning concepts that are “on strategy” and “on target.” The ideation facilitators then take this creative output and hammer out the final test-ready positioning concepts. The final concepts go through a client review process (to judge feasibility) and a small-sample qualitative review to ensure that the concepts are communicating as intended.

Positioning concept tests are the final step in the process. Generally, matched samples of 200 to 300 target-market consumers evaluate the concepts. Each matched sample sees and evaluates only one concept (that is, the testing is monadic). The core questions revolve about planned purchase of the brand (given its implicit positioning), the image projected by the brand, the planned frequency of usage, pricing expectations, distribution expectations, potential problems, and so forth. Based on these tests, a winning positioning concept is identified. This winning positioning concept then becomes the blueprint for the development of advertising creative and supporting marketing plans and materials (packaging, promotion, pricing, brand name, distribution, product improvements, customer service, and so on).

The company or brand that aspires to market dominance must take control of its positioning through the scientific methods of marketing research, and create the optimal positioning that will guide, focus, and energize its long-term advertising and marketing efforts. Position your brand for success.

Jerry W. Thomas is president and chief executive of Dallas/Fort Worth-based Decision Analyst Inc., a global advertising research and analytical consulting firm. He welcomes feedback and suggestions. He can be reached at 817-640-6166 or jthomas@decisionanalyst.com.

How to Sell Over the Phone