Home Opinion PLACING GENDER DISPARITY IN PENSIONS BACK INTO THE NEWS AGENDA
Our website publishes news, press releases, opinion and advertorials on various financial organizations, products and services which are commissioned from various Companies, Organizations, PR agencies, Bloggers etc. These commissioned articles are commercial in nature. This is not to be considered as financial advice and should be considered only for information purposes. It does not reflect the views or opinion of our website and is not to be considered an endorsement or a recommendation. We cannot guarantee the accuracy or applicability of any information provided with respect to your individual or personal circumstances. Please seek Professional advice from a qualified professional before making any financial decisions. We link to various third-party websites, affiliate sales networks, and to our advertising partners websites. When you view or click on certain links available on our articles, our partners may compensate us for displaying the content to you or make a purchase or fill a form. This will not incur any additional charges to you. To make things simpler for you to identity or distinguish advertised or sponsored articles or links, you may consider all articles or links hosted on our site as a commercial article placement. We will not be responsible for any loss you may suffer as a result of any omission or inaccuracy on the website.
Opinion

PLACING GENDER DISPARITY IN PENSIONS BACK INTO THE NEWS AGENDA 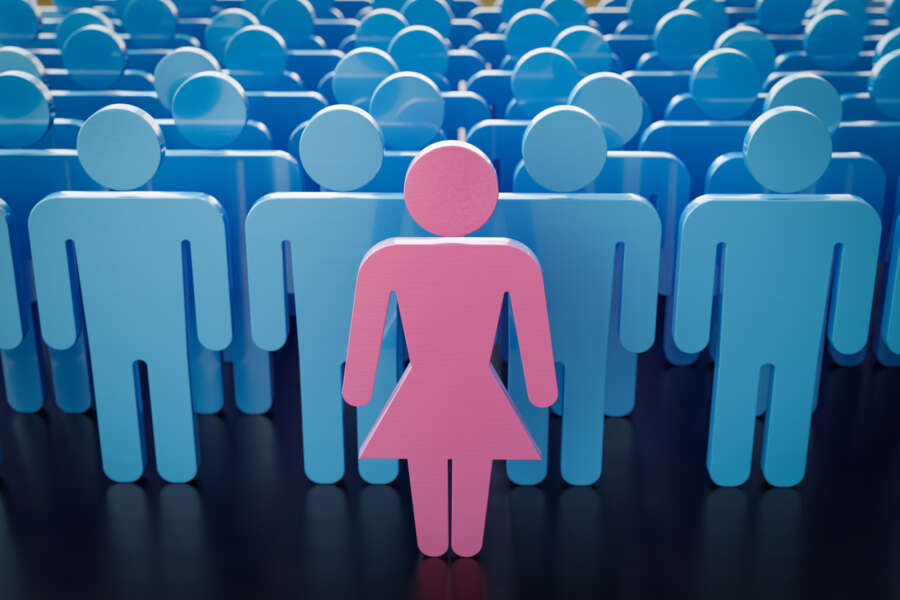 Independent financial advisers at a leading Midlands practice say more needs to be done to raise awareness of the gender difference in pensions and put it at the forefront of the news agenda.

Glen Callow, managing director at Prime Wealth, which is part of Prime Accountants Group and has offices in Solihull, Coventry and Birmingham, said the first step of rectifying the gender disparity in pensions is greater understanding and raising awareness.

What is the gender difference?

The gender pension gap is the percentage difference between men and women in their retirement income. Women are part of the underpensioned group, alongside those of the BAME community, the self-employed and those with multiple jobs.

Glen said: “The root of the problem is that by the time it starts to affect women, it is already too late to do something about it. With little to no government policies set to address the issue, it is vital that this topic is at the forefront of the news agenda.

“According to a recent survey conducted by the Pensions Policy Institute (PPI), women, specifically divorced women, have a pension 42 per cent lower than the standard UK population, with single mothers a staggering 50 per cent.”

Why does it occur?

Glen said that there were many reasons behind this inequality, naming career breaks such as maternity leave, which can lead to slower progression and pay, the statistic that women are more likely to take part-time jobs around parental roles and automatic enrolment starting salaries.

He said: “Due to the gender pay gap, the automatic enrolment into company pension schemes favours men over women. It is widely known that women are more likely to be in lower-paid and part-time jobs, so with the starting salary for auto-enrolment set at £10,000, they’re less likely to be able to take advantage of being automatically enrolled into their workplace pension, losing out on employer contributions.

“If you are a single parent, you will have higher outgoings day-to-day as a proportion of household income, especially during the cost of living crisis. Saving for a pension can be put on the back burner, placing the needs of today over the needs of tomorrow. This is understandable with rising energy costs, mortgage rates and general cost of living, however, it is severely detrimental to retirement provision.

“Another area that must be addressed is that those in underpensioned groups are more likely to still be renting in retirement, meaning they will be burning through their already-lower pension income far quicker than the average person.

“It may seem all doom and gloom, but there are practical ways we can work to reduce this gender disparity in retirement funds.”

What can we do about it?

Glen said simply by knowing the starting salary of auto-enrolment into company pension schemes; spending time understanding what a pension is and how much you’re paying into it can help people take back control.

If you earn under £10,000, you can ask to be included in your company pension plan, or start your own private pension. Glen is urging women in ‘Gen Z’ and tail-end millennials to start saving for their pension as early as possible, as small contributions can make big changes over time.

He added: “It’s not just up to us to reduce this gender gap – the government must address the issue and find ways of tackling it. Childcare costs must be made more affordable for those who want to return to the workplace but can’t due to the financial cost.

“One way women can guarantee they’re making the most of pensions is to ask for advice. Get in touch with a wealth manager who can advise you on the best way to make sure you are financially stable later in life. Increasing understanding and taking ownership of your pension is the first step.”

Should you tell customers how long they’ll be...

A MAGICAL CHRISTMAS WITH MARRIOTT IN MAURITIUS: NEW...

Money and Investing on TikTok: Five Hacks to...

These are the best industries to work in...

12 nifty ways to save cash when buying clothes...