Our website publishes news, press releases, opinion and advertorials on various financial organizations, products and services which are commissioned from various Companies, Organizations, PR agencies, Bloggers etc. These commissioned articles are commercial in nature. This is not to be considered as financial advice and should be considered only for information purposes. It does not reflect the views or opinion of our website and is not to be considered an endorsement or a recommendation. We cannot guarantee the accuracy or applicability of any information provided with respect to your individual or personal circumstances. Please seek Professional advice from a qualified professional before making any financial decisions. We link to various third-party websites, affiliate sales networks, and to our advertising partners websites. When you view or click on certain links available on our articles, our partners may compensate us for displaying the content to you or make a purchase or fill a form. This will not incur any additional charges to you. To make things simpler for you to identity or distinguish advertised or sponsored articles or links, you may consider all articles or links hosted on our site as a commercial article placement. We will not be responsible for any loss you may suffer as a result of any omission or inaccuracy on the website.
Home Headlines OutThink raises $10 million to tackle human errors behind data breaches
Headlines 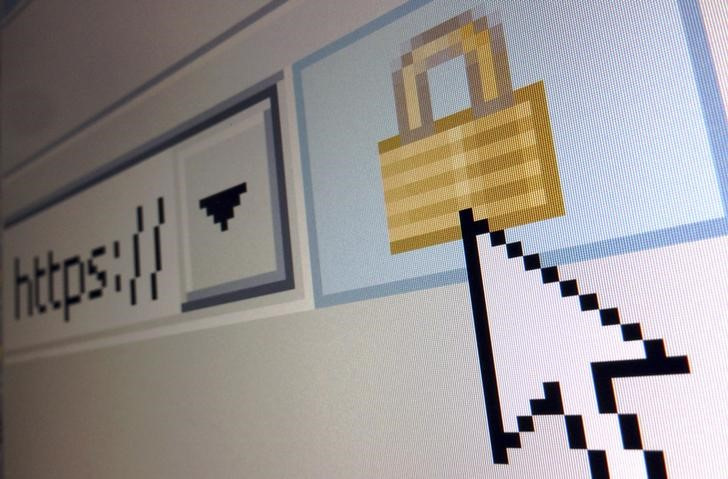 (Reuters) – London-based cybersecurity company OutThink has raised $10 million in early-stage investments backed by venture capital firm AlbionVC, it said on Tuesday, as it looks to help organisations identify human behaviour that can lead to data breaches.

The company, which says human behaviour is the source of 91% of data breaches, uses machine learning, natural language processing and applied psychology to identify, understand and manage the attitudes, intentions and sentiment of individuals.

“The fact cybercrime continues to rise proves such conventional approaches aren’t working and there is an urgent need for a new, more effective approach,” OutThink said in a statement.

The financing, in which Triple Point Ventures, Forward Partners, Gapminder and Innovate UK took part, brings the firm’s total funding to $11.4 million. The money will be used to speed up its international distribution.

OutThink said its platform was used by major organisations, including Whirlpool, Danske Bank, Rothschild and NatWest.

UK regulator’s head of enforcement to step down in 2023