Home Business Our brains reveal whether we are honest or a cheater
Our website publishes news, press releases, opinion and advertorials on various financial organizations, products and services which are commissioned from various Companies, Organizations, PR agencies, Bloggers etc. These commissioned articles are commercial in nature. This is not to be considered as financial advice and should be considered only for information purposes. It does not reflect the views or opinion of our website and is not to be considered an endorsement or a recommendation. We cannot guarantee the accuracy or applicability of any information provided with respect to your individual or personal circumstances. Please seek Professional advice from a qualified professional before making any financial decisions. We link to various third-party websites, affiliate sales networks, and to our advertising partners websites. When you view or click on certain links available on our articles, our partners may compensate us for displaying the content to you or make a purchase or fill a form. This will not incur any additional charges to you. To make things simpler for you to identity or distinguish advertised or sponsored articles or links, you may consider all articles or links hosted on our site as a commercial article placement. We will not be responsible for any loss you may suffer as a result of any omission or inaccuracy on the website.
Business

Our brains reveal whether we are honest or a cheater 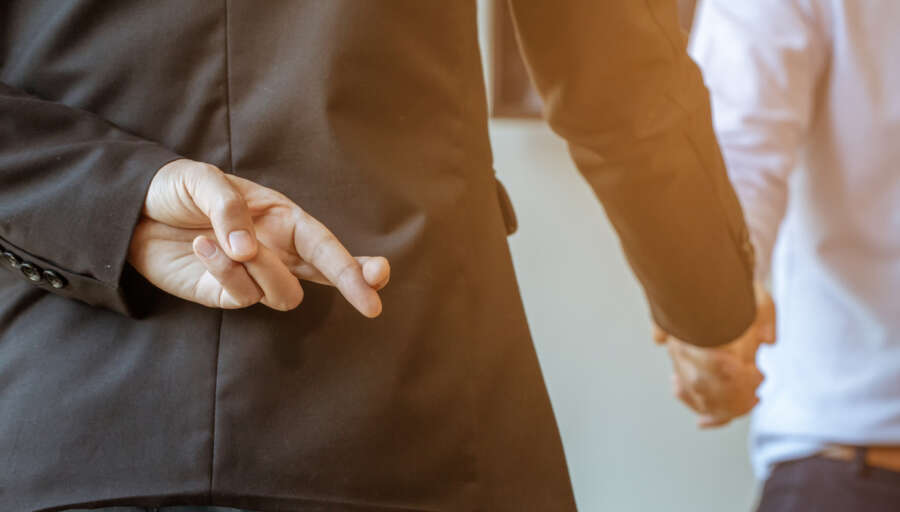 There are immense economic costs associated with dishonest and selfish behaviour, such as for example tax evasion. Therefore, finding effective ways to reduce dishonest behaviour is of great relevance to policy makers.

New research from the Center for Neuroeconomics at the Rotterdam School of Management (RSM) identifies new ways of predicting individual differences in honesty using measures of connectivity within the brain at rest.

The research shows that the brain of an honest person has stronger connectivity between networks within the brain associated with cognitive control, self-referential thinking and reward processing.

Lead researcher Sebastian Speer says: “Differences in our moral default (that is, whether we are more or less inclined to be honest) can be predicted from patterns of neural activity when the brain is at rest. More honest individuals show higher connectivity between brain regions associated with cognitive control, self-referential thinking – which means the extent to which they consider their self-image – and reward processing. Therefore, interventions targeted at reducing dishonesty should focus on these three processes.”

The research suggests that increasing cognitive control capacity as well as perspective taking skills in people with an inclination to cheat may be effective strategies to make them more honest.