Our website publishes news, press releases, opinion and advertorials on various financial organizations, products and services which are commissioned from various Companies, Organizations, PR agencies, Bloggers etc. These commissioned articles are commercial in nature. This is not to be considered as financial advice and should be considered only for information purposes. It does not reflect the views or opinion of our website and is not to be considered an endorsement or a recommendation. We cannot guarantee the accuracy or applicability of any information provided with respect to your individual or personal circumstances. Please seek Professional advice from a qualified professional before making any financial decisions. We link to various third-party websites, affiliate sales networks, and to our advertising partners websites. When you view or click on certain links available on our articles, our partners may compensate us for displaying the content to you or make a purchase or fill a form. This will not incur any additional charges to you. To make things simpler for you to identity or distinguish advertised or sponsored articles or links, you may consider all articles or links hosted on our site as a commercial article placement. We will not be responsible for any loss you may suffer as a result of any omission or inaccuracy on the website.
Home Headlines Oprah-produced ‘Sidney’ shows how Poitier ‘redefined’ Hollywood
Headlines 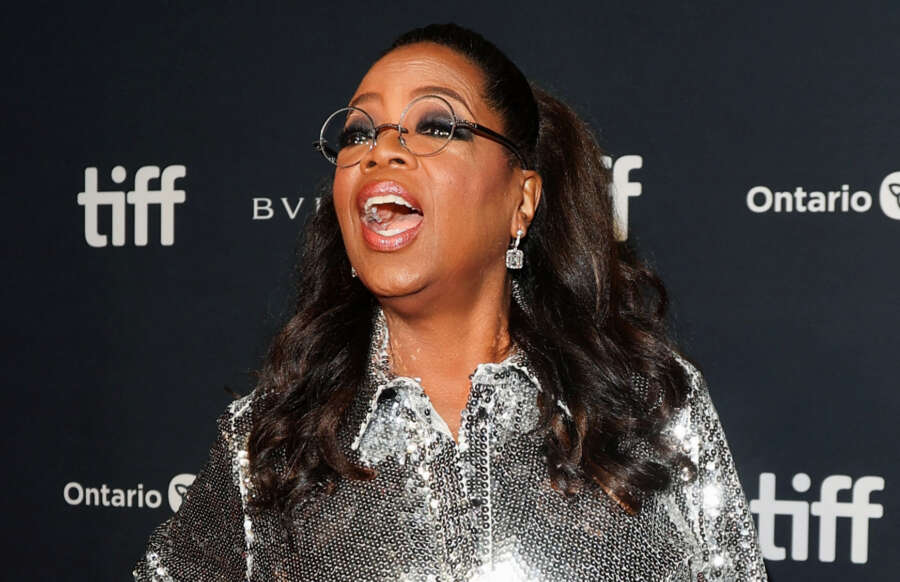 By Jenna Zucker and Divya Rajagopal

TORONTO (Reuters) – The late Sidney Poitier forever changed the conception of what a Black man could be on a global stage, Oprah Winfrey and Reginald Hudlin told Reuters ahead of the world premiere of “Sidney.”

The Apple TV+ documentary, directed by Hudlin and produced by Winfrey, celebrates the life of Poitier, who opened doors for the next generation of Black actors in Hollywood and “redefined what people thought a Black person could be and who Black people were in the world,” Winfrey said in an interview.

“For many people that was their first relationship with a Black person,” she said of seeing Poitier on the big screen. “White people did not know Black people other than as maids or servants.”

Rising to the top of Hollywood was no easy feat for a Black man in the 1960s. Poitier’s portrayals of a doctor, lawyer, and detective broke barriers.

As a detective in the 1967 film “In the Heat of the Night,” Poitier’s character, Virgil Tibbs, is questioned by the white police chief in the U.S. South, who disrespectfully asks what they call him back in Philadelphia. Poitier, standing up for himself, famously and strongly responds “They call me Mr. Tibbs.”

Narrated by Poitier, the film paints the picture of a family man with tremendous self respect, emphasized by how his strong upbringing made him the man he was.

“No matter who you are, this movie will speak to an important part of you, and it gives you the opportunity to elevate yourself by following Sidney Poitier’s example,” said Hudlin.

The film includes interviews with Denzel Washington, Halle Berry, Robert Redford, Lenny Kravitz, Barbra Streisand, Spike Lee and Harry Belafonte, all of whom share stories of how Poitier raised the standards of the film industry.

Winfrey recalls watching Poitier become the first Black man to win the best actor Oscar in 1964 for “Lilies of the Field,” saying it gave her hope for what was possible in her own life.

“I remember thinking ‘if he could do that, I wonder what I can do.'”