Home News One in four U.S. consumers impacted by identity theft in 2021, Aite-Novarica consumer survey finds
Our website publishes news, press releases, opinion and advertorials on various financial organizations, products and services which are commissioned from various Companies, Organizations, PR agencies, Bloggers etc. These commissioned articles are commercial in nature. This is not to be considered as financial advice and should be considered only for information purposes. It does not reflect the views or opinion of our website and is not to be considered an endorsement or a recommendation. We cannot guarantee the accuracy or applicability of any information provided with respect to your individual or personal circumstances. Please seek Professional advice from a qualified professional before making any financial decisions. We link to various third-party websites, affiliate sales networks, and to our advertising partners websites. When you view or click on certain links available on our articles, our partners may compensate us for displaying the content to you or make a purchase or fill a form. This will not incur any additional charges to you. To make things simpler for you to identity or distinguish advertised or sponsored articles or links, you may consider all articles or links hosted on our site as a commercial article placement. We will not be responsible for any loss you may suffer as a result of any omission or inaccuracy on the website.
News 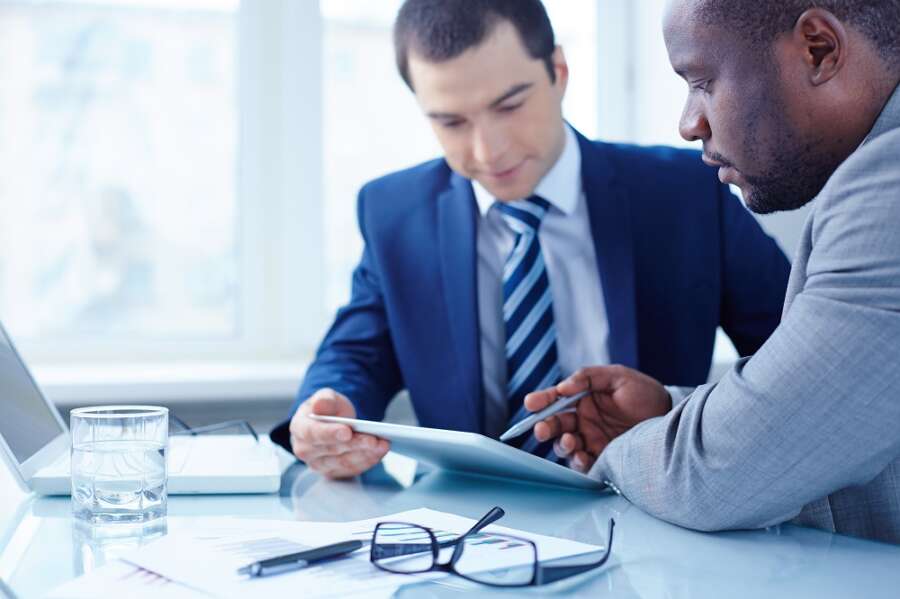 BOSTON – June 7, 2022 – Aite-Novarica, a research and advisory firm, today announced a new Impact Report commissioned by GIACT, a Refinitiv company, that details excessively high rates of identity theft – including application fraud and account takeover – and its impact on U.S. consumers along with virtually every type of financial product, commercial platform and government subsidy program. GIACT commissioned the report to highlight the persistent and widespread nature of identity theft and its impact on consumers and businesses alike.

“The methods fraudsters use to commit identity theft continue to evolve and grow more sophisticated,” said Shirley Inscoe, Strategic Advisor at Aite-Novarica Group and author of the new report. “Firms should review and enhance current application controls and Know Your Customer processes to protect customers against identity theft. This will help reduce fraud losses and improve regulatory compliance as well.”

“The findings in the 2021 report send further alarming signals about the evolution of identity theft where one-quarter of the U.S. population has likely been impacted by fraud in just the past year,” said James Mirfin, Global Head of Digital Identity & Fraud Solutions at Refinitiv. “Financial institutions, businesses and government entities must act now to manage identity risk, with sophisticated tools and data that can stay ahead of fraud’s unrelenting advancements. This continues to be an arms race and the customers are losing out. We thank Aite-Novarica for developing this important report and look forward to meeting the challenge of identity theft head-on.”

Going on holiday abroad requires a lot of planning, especially when it comes to budgeting and planning your travel money.