Our website publishes news, press releases, opinion and advertorials on various financial organizations, products and services which are commissioned from various Companies, Organizations, PR agencies, Bloggers etc. These commissioned articles are commercial in nature. This is not to be considered as financial advice and should be considered only for information purposes. It does not reflect the views or opinion of our website and is not to be considered an endorsement or a recommendation. We cannot guarantee the accuracy or applicability of any information provided with respect to your individual or personal circumstances. Please seek Professional advice from a qualified professional before making any financial decisions. We link to various third-party websites, affiliate sales networks, and to our advertising partners websites. When you view or click on certain links available on our articles, our partners may compensate us for displaying the content to you or make a purchase or fill a form. This will not incur any additional charges to you. To make things simpler for you to identity or distinguish advertised or sponsored articles or links, you may consider all articles or links hosted on our site as a commercial article placement. We will not be responsible for any loss you may suffer as a result of any omission or inaccuracy on the website.
Home News Oil drops on oversupply fears after Saudi-UAE deal, lagging U.S. demand
News 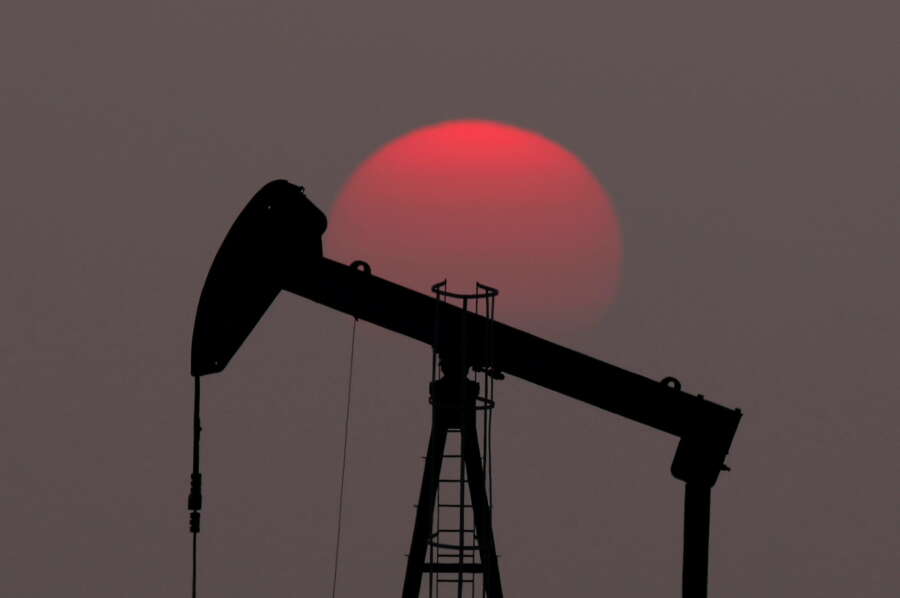 NEW YORK (Reuters) -Oil prices dropped on Wednesday after Reuters reported Saudi Arabia and the United Arab Emirates had reached a compromise that should unlock an OPEC+ deal to boost global oil supplies as the world recovers from the coronavirus pandemic.

U.S. fuel stocks were higher even as refinery runs eased back a bit. Gasoline stocks rose by 1 million barrels, compared with expectations for a 1.8 million-barrel drop.

Prices fell earlier in the session after the two Gulf producers agreed for the UAE to increase its baseline production in an output deal that members of the Petroleum Exporting Countries, Russia and other producers, a group known as OPEC+, reached last year, an OPEC+ source told Reuters.

The agreement should now pave the way for OPEC+ members to extend a deal to curb output until the end of 2022, the sources added.

The UAE energy ministry said in a statement that no deal with OPEC+ on its baseline has been reached and deliberations were continuing.

Disagreement between OPEC’s defacto leader Saudi Arabia and the UAE led to a collapse in talks last week on boosting production to cool oil prices.

Oil prices were earlier under pressure after data showed China’s crude imports dropped by 3% from January to June compared with a year earlier, the first such contraction since 2013, as import quota shortages, refinery maintenance and rising global prices curbed buying.

“Imports were scaled back as surging prices for crude oil have eroded refinery profit margins,” Eurasia Group said in a note.

The International Energy Agency said global withdrawals from storage in the third quarter were set to be the most in at least a decade, pointing to early June stock draws in the United States, Europe and Japan.

Britain, EU must use caution in new online rules – UN