Oil climbs on growing fears of conflict over Ukraine 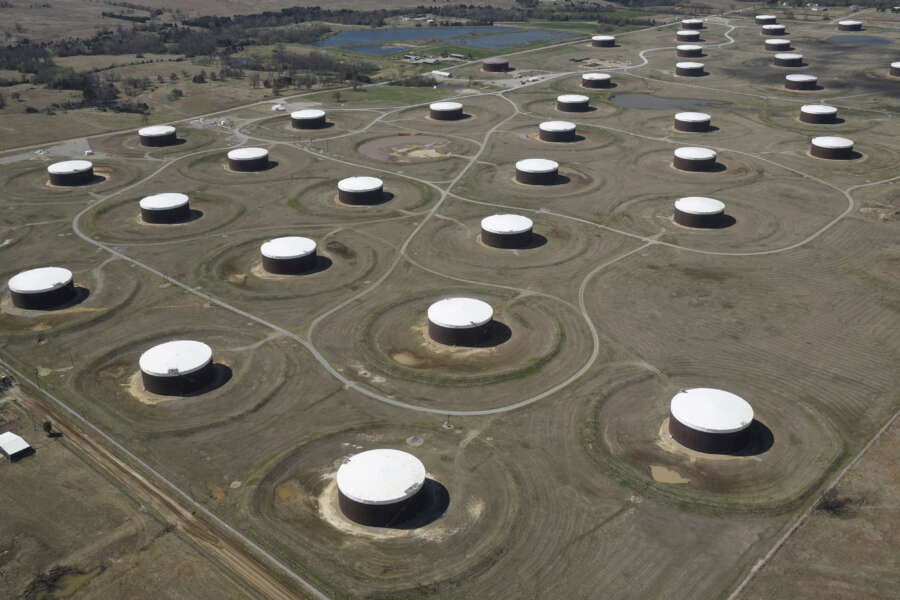 MELBOURNE (Reuters) – Oil prices jumped more than $2 to a fresh seven-year high on Tuesday after Moscow ordered troops into two breakaway regions in eastern Ukraine, escalating a crisis that western leaders have warned could spark a war.

U.S. and European officials condemned the moves, but a Biden administration official said Russia’s military action did not as yet constitute an invasion that would trigger a broader sanctions package.

He said his country wanted a diplomatic solution to the crisis but was ready to dig in for the long haul.

Analysts say the big question hanging over the oil market is whether Russian energy exports would actually be disrupted if Moscow went ahead with a fullscale invasion of Ukraine and western governments imposed sanctions against Russian financial institutions.

“There’s a lot of uncertainty,” Westpac senior economist Justin Smirk said. “Will Russia be willing to supply on credit?”