Home Finance Normal minimum pension age to increase from 55 to 57, from April 2028
Finance 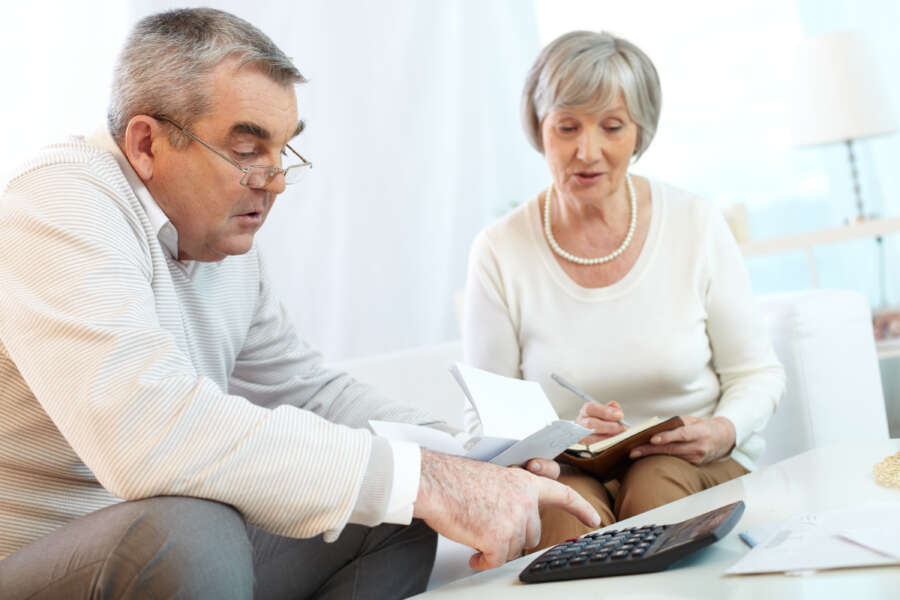 Measure is part of a wider government agenda to prevent the proportion of people’s lives spent in retirement becoming unsustainably high.

Following a joint consultation, the government has confirmed plans to increase the minimum pension age from 55 to 57 in 2028.  The change is intended to reflect longer life expectancy and the increase in the State Pension Age.

There are exceptions for those who have a protected pension age or who take their pension due to serious ill-health. Members of the police force, firefighters and the armed services will automatically have their current pension ages protected.

Whilst this was first announced in 2014, the government has only just released its response to the Treasury and HMRC consultation on implementing the change.

The government intends to allow people to ‘lock in’ a retirement age of 55 provided they are a member of a scheme that has a retirement age of 55 written into its rules. To qualify, you need to be a member of such a scheme by the 5th April 2023. This could cause issues in the future if you want to transfer your pension from one plan to another – you may find that you have to wait until age 57 to access your benefits.

When the minimum pension age increased from 50 to 55 in 2010 many people rushed to draw their 25% tax-free cash from their pensions before the change took effect. If the money is used to pay off high interest debt, then taking the tax-free lump sum before you retire can make sense. For most people it’s better to leave the money inside their pension where it can grow free of tax and is outside your estate for inheritance tax.

Planning for the retirement you want

Since the introduction of pension freedoms in 2015 around £45billion has been withdrawn from pensions. Some people are likely to find that they don’t have enough left to fund the retirement they expected.

Leaving your pension fund to accumulate will make a difference to the amount of tax-free cash you can withdraw.

November 12, 2021
Editorial & Advertiser disclosureEditorial & Advertiser disclosureOur website provides you with information, news, press releases, Opinion and advertorials on various financial products and services. This is not to be considered as financial advice and should be considered only for information purposes. We cannot guarantee the accuracy or applicability of any information provided with respect to your individual or personal circumstances. Please seek Professional advice from a qualified professional before making any financial decisions. We link to various third party websites, affiliate sales networks, and may link to our advertising partners websites. Though we are tied up with various advertising and affiliate networks, this does not affect our analysis or opinion. When you view or click on certain links available on our articles, our partners may compensate us for displaying the content to you, or make a purchase or fill a form. This will not incur any additional charges to you. To make things simpler for you to identity or distinguish sponsored articles or links, you may consider all articles or links hosted on our site as a partner endorsed link.