Our website publishes news, press releases, opinion and advertorials on various financial organizations, products and services which are commissioned from various Companies, Organizations, PR agencies, Bloggers etc. These commissioned articles are commercial in nature. This is not to be considered as financial advice and should be considered only for information purposes. It does not reflect the views or opinion of our website and is not to be considered an endorsement or a recommendation. We cannot guarantee the accuracy or applicability of any information provided with respect to your individual or personal circumstances. Please seek Professional advice from a qualified professional before making any financial decisions. We link to various third-party websites, affiliate sales networks, and to our advertising partners websites. When you view or click on certain links available on our articles, our partners may compensate us for displaying the content to you or make a purchase or fill a form. This will not incur any additional charges to you. To make things simpler for you to identity or distinguish advertised or sponsored articles or links, you may consider all articles or links hosted on our site as a commercial article placement. We will not be responsible for any loss you may suffer as a result of any omission or inaccuracy on the website.
Home Headlines New UK PM must be radical to stop power bill catastrophe – think tank
Headlines 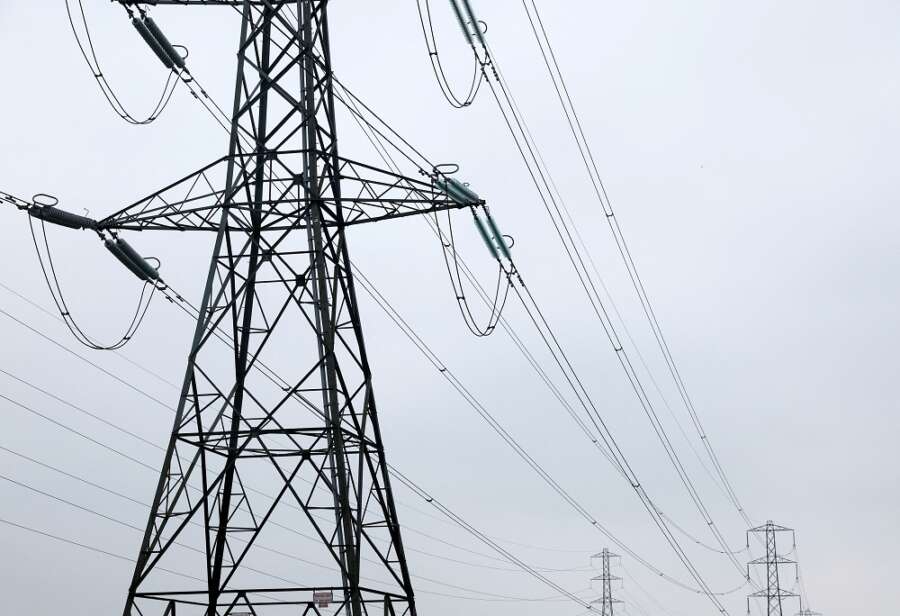 LONDON(Reuters) -Britain’s next prime minister must adopt radical ideas – such as discounted power tariffs, energy bill freezes or a “solidarity” tax hike for higher earners – to cushion the energy price shock for a broad swathe of households, a think-tank said on Thursday.

A day before a latest big jump in power tariffs is due to be announced, the Resolution Foundation said tens of billions of pounds in new government support had to be targeted at households least able to cope with surging energy costs, and ensure that no one needing help misses out.

“A catastrophe is coming this winter as soaring energy bills risk causing serious physical and financial damage to families across Britain,” Jonny Marshall, a senior economist at the foundation, said.

“The new prime minister will need to think the unthinkable in terms of the policies needed to get sufficient support to where it’s needed most.”

The front-runner in the race for Downing Street, Foreign Secretary Liz Truss, wants to cut taxes to address the cost-of-living crisis.

But her promise to scrap an increase in social security contributions would give the richest fifth of households twice as much in cash terms as the entire poorest half of households, the Resolution Foundation said in a report.

The plans of her rival, former finance minister Rishi Sunak, to target support on lower-income households failed to account for families’ differing energy usage and exclude those outside the benefit system.

The foundation proposed options such as a cheap power tariff for low- and middle-income households, a universal 30% cut in the energy price cap or a one pence-in-the-pound tax increase for higher-income households.

It also said lump sum payments that reflect household size should be considered.

The opposition Labour Party wants a price cap freeze for all households, funded by a windfall tax on oil and gas producers.

Britain’s government has so far committed more than 30 billion pounds ($35.36 billion) in cost-of-living support for households, almost half the cost of its pandemic-era furlough programme to prop up the labour market.

Separately on Thursday, a group representing employers called for immediate pandemic-style support for companies from the government in the form of emergency grants, and for the reversal of the new, higher social security contributions.

Shevaun Haviland, director general of the British Chambers of Commerce, said the Bank of England’s recent forecast of a recession lasting from late 2022 until early 2024 added urgency to the calls for help.

“We simply cannot afford to see another month of the same old news,” she said.