Home Business New study reveals the top European countries for new business entrepreneurs
Our website publishes news, press releases, opinion and advertorials on various financial organizations, products and services which are commissioned from various Companies, Organizations, PR agencies, Bloggers etc. These commissioned articles are commercial in nature. This is not to be considered as financial advice and should be considered only for information purposes. It does not reflect the views or opinion of our website and is not to be considered an endorsement or a recommendation. We cannot guarantee the accuracy or applicability of any information provided with respect to your individual or personal circumstances. Please seek Professional advice from a qualified professional before making any financial decisions. We link to various third-party websites, affiliate sales networks, and to our advertising partners websites. When you view or click on certain links available on our articles, our partners may compensate us for displaying the content to you or make a purchase or fill a form. This will not incur any additional charges to you. To make things simpler for you to identity or distinguish advertised or sponsored articles or links, you may consider all articles or links hosted on our site as a commercial article placement. We will not be responsible for any loss you may suffer as a result of any omission or inaccuracy on the website.
Business 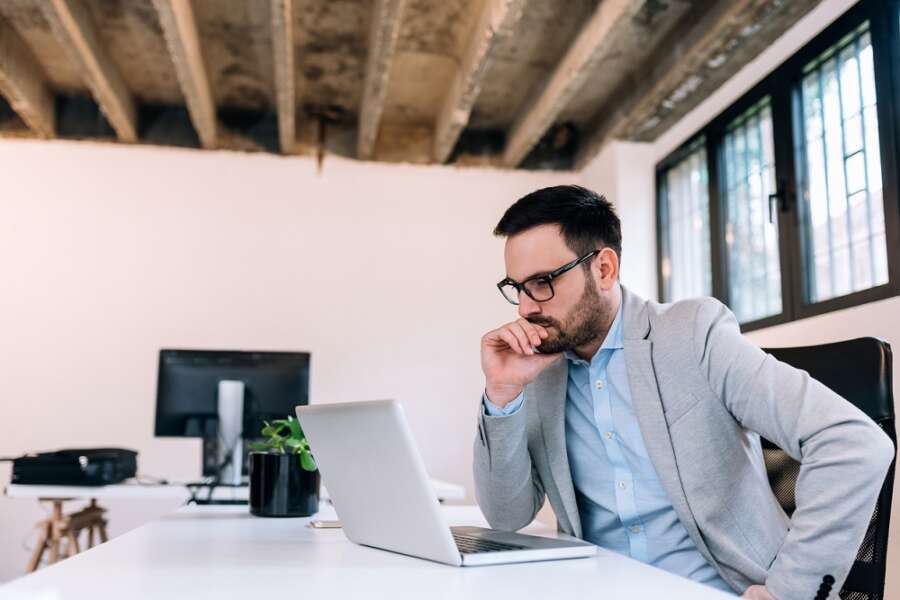 Investing in a new business at home can be difficult at the best of times, but it can be even trickier when you want to begin new business ventures overseas. However, with searches for ‘How to start a new business’ increasing by 200% in the past years, it is safe to say people are looking at ways to invest.

To give an idea of the best countries overseas to start a business in and using data garnered from a variety of statistical websites, such as Statista, Blacktower Financial Management Group ranked 31 countries across Europe as the best places for entrepreneurs, based on the percentage of the population with university degrees, average net salary, corporate tax rate, cost of living, and office renting cost per square metre.

The report analysed and assigned a value of 1-5 for each factor, each factor being weighed differently. For example, low corporation tax and higher degree percentage in the population would have scored higher.

The countries were then ranked based on which had the highest score overall when the score of our five chosen factors were combined together.

Eastern Europe and the Baltic countries are the most promising

One place new business can thrive is in those nations whose economies are rising quickly to begin competing with those of other more established countries, like France and the UK. Interestingly, the majority of the top countries sat firmly in Eastern Europe.

At the top of the ranking for promising countries for new business entrepreneurs is Lithuania. With a corporate tax rate of just 15%, and low office renting costs, establishing, and turning a profit with a new business could be simpler than anticipated.

Next up, we have Cyprus and Bulgaria. Cyprus has an even lower corporate tax rate, just 12.5%, but its higher cost of living puts it just below Lithuania. Bulgaria, on the other hand, sits in third place due to its low degree percentage. However, all three countries could make prime new business investment opportunities.

Besides Cyprus and Hungary, some of the countries with the lowest rent costs include Malta, Slovakia, and the Netherlands. Paying lower costs for good office space is always helpful for a new business, allowing you to invest resources elsewhere.

And to save funds on corporate tax, then Ireland, Switzerland, and the Czech Republic make for good options outside of the top ten.

To view a list of all the countries and to know more about Blacktower please visit: https://www.blacktowerfm.com/news/top-european-countries-for-new-business-entrepreneurs/

Nearly one million UK SMEs fail to access finance using traditional means of borrowing in the last year – could open banking hold the key to extra investment for small businesses?1

U.K. and U.S. governments collaborate on prize challenges to accelerate development and adoption of privacy-enhancing technologies