Our website publishes news, press releases, opinion and advertorials on various financial organizations, products and services which are commissioned from various Companies, Organizations, PR agencies, Bloggers etc. These commissioned articles are commercial in nature. This is not to be considered as financial advice and should be considered only for information purposes. It does not reflect the views or opinion of our website and is not to be considered an endorsement or a recommendation. We cannot guarantee the accuracy or applicability of any information provided with respect to your individual or personal circumstances. Please seek Professional advice from a qualified professional before making any financial decisions. We link to various third-party websites, affiliate sales networks, and to our advertising partners websites. When you view or click on certain links available on our articles, our partners may compensate us for displaying the content to you or make a purchase or fill a form. This will not incur any additional charges to you. To make things simpler for you to identity or distinguish advertised or sponsored articles or links, you may consider all articles or links hosted on our site as a commercial article placement. We will not be responsible for any loss you may suffer as a result of any omission or inaccuracy on the website.
Home Business Levelling the playing field for minority group entrepreneurs
Business 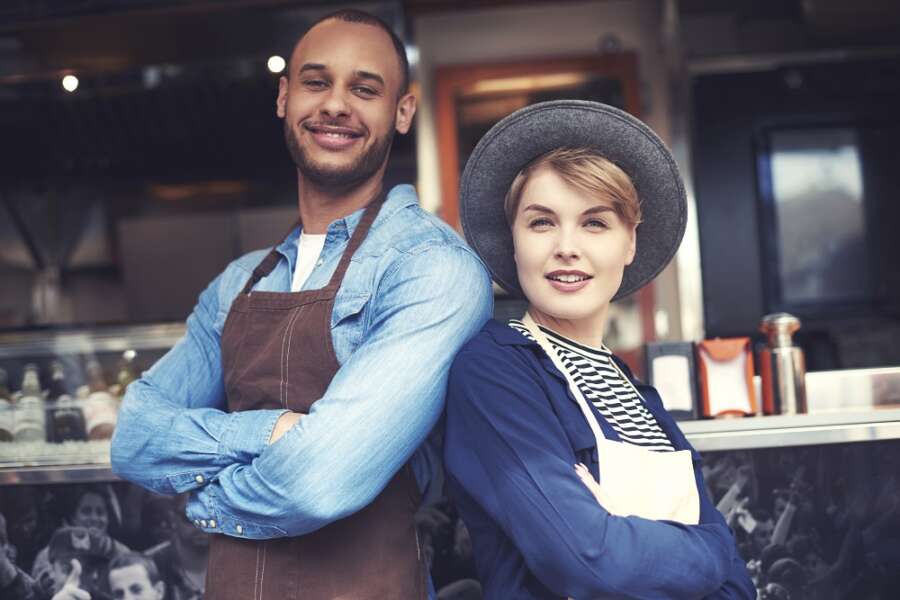 Business is frequently equated with sport, with success in both often dependent on exhibiting similar qualities, such as resilience, agility, and positivity. However there is one area where the analogy falls short. Within most sports, the players tend to start the match on a level playing field. In business, this is not always the case. 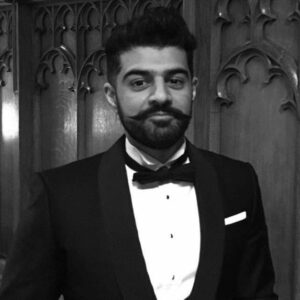 Funding is intrinsic to business growth and success. It is the first game in the tournament or stage in the race. Yet, when it comes to securing funding, underrepresented groups, including women and ethnic minorities, continue to face an up-hill struggle.

Our research, conducted among 500 UK entrepreneurs, found that those from ethnic minority groups were over a third (36%) more likely than White peers to have given up on a venture due to a lack of funding.

A problem for the investment community

The disproportionate struggle faced by minority groups is a real problem for society and the investment community at large.

We live in a diverse world – and this diversity gives rise to numerous business and investment opportunities. Entrepreneurs of different genders, ethnicities and sexual orientations are best placed to recognise unmet consumer needs, and develop culture sensitive or specific propositions to fulfil them. Meanwhile, endless academic and business research papers have demonstrated the link between diverse leadership and business success.

In failing to recognise or fully explore the potential of minority group entrepreneurs, investors and wealth managers are effectively missing the opportunity to generate returns for their clients. This begs the question: what is holding them back?

A lack of representation

Last years’ Parker Review found that, of the 58 investment trusts within the FTSE 350, just seven had one or more directors from ethnically diverse backgrounds on their boards.1 Even more recently, analysis by Morningstar, found that there are more funds run by men called Dave than there are female managers in the UK.2

Despite numerous initiatives to improve diversity and inclusion (D&I) within the investment community, representation remains a significant problem for firms. Without diverse partners or investments panels, they lack the lived experience necessary to recognise business opportunities linked to minority groups – or take advantage of them.

This lack of diversity can also put minority group entrepreneurs off even pitching their propositions. It’s likely that firms are not even considering some of the most exciting businesses for this reason.

Besides its reputation as an industry dominated by White men, the investment community is also aligned with privilege. Our research suggests that this too is deterring minority group entrepreneurs from engaging with it. Almost two thirds (64%) of ethnic minority entrepreneurs agreed that accessibility to the investment community is a huge problem, and unless you come from a privileged background, it is impossible to break down barriers.

While this could be a barrier for anyone from a lower socio-economic background, ONS data shows that households with a White British head are approximately nine times as likely to be in the top quintile of total wealth as those of Black African

ethnicity.3 Meanwhile, research from The Social Metrics Commission indicates that Black and minority ethnic (BAME) households in the UK are over twice as likely to live in poverty as their White counterparts.4

With these statistics in mind, it is easy to see why the cliquish culture of the investment community is interpreted as a greater issue by ethnic minority entrepreneurs.

Devastatingly, our research suggests that systemic racism exists within the investment community. This is the third, significant factor preventing minority group entrepreneurs from engaging with professional investors, or progressing within the funding process.

Almost two thirds (64%) of ethnic minority founders we spoke to agreed that minorities are less favourably treated by investment companies, and this rises to 76% among Black founders. That’s compared to an average of just 44% among White founders, demonstrating how acutely this sense of systemic racism is felt by those from underrepresented groups.

Black entrepreneurs feel the effects more than any other ethnic group. When asked why they’d failed to secure funding for a venture, 40% of Black entrepreneurs named persistent racism as a contributing factor. This is clearly unacceptable, and something that must be addressed if we’re to create a level playing field for all entrepreneurs.

These are entrenched challenges that will not be solved overnight. However, there are clear steps that the investment community can – and must – take to begin overcoming them.

Firstly, firms must tackle the issue of representation. Hiring more people from underrepresented groups is only part of the solution. Leaders must place just as much emphasis on creating a culture where diverse people feel able to grow and progress, without diluting their own views. This is imperative to getting more diverse people onto investment panels and boards, where they will be able to positively influence decision making and drive real change.

Secondly, firms need to act with greater transparency. At present, panels are not compelled to give detailed feedback after hearing a pitch. This is off-putting for minority group entrepreneurs, but more concerningly, can enable conscious and unconscious biases to play out unchecked. Firms must hold themselves to account in decision making.

The only way to address this issue is for firms to provide holistic feedback when the answer is a ‘no’, as well as referrals to other PE/VC funds that may be interested.

Finally, firms need to create a more supportive environment for minority group founders. It’s understood that women, and especially women of colour are more likely to suffer from imposter syndrome than men – and that these feelings are exacerbated by corporate settings, where they’re likely to see little representation.

Understanding this, investment firms need to consider how entrepreneurs are assessed, and how processes can be adapted to put applicants at greater ease and enable them to give their best pitch.

By taking the above steps, investment firms can transform the business landscape for minority group entrepreneurs and improve their own prospects. Fundamentally, investment managers need to remember that investing in diversity – both internally and externally – makes good business sense. Those who do, and who act now to implement change will gain the advantage. They will win the trust of minority group entrepreneurs, and access to promising investment opportunities to benefit society and their investors.