Our website publishes news, press releases, opinion and advertorials on various financial organizations, products and services which are commissioned from various Companies, Organizations, PR agencies, Bloggers etc. These commissioned articles are commercial in nature. This is not to be considered as financial advice and should be considered only for information purposes. It does not reflect the views or opinion of our website and is not to be considered an endorsement or a recommendation. We cannot guarantee the accuracy or applicability of any information provided with respect to your individual or personal circumstances. Please seek Professional advice from a qualified professional before making any financial decisions. We link to various third-party websites, affiliate sales networks, and to our advertising partners websites. When you view or click on certain links available on our articles, our partners may compensate us for displaying the content to you or make a purchase or fill a form. This will not incur any additional charges to you. To make things simpler for you to identity or distinguish advertised or sponsored articles or links, you may consider all articles or links hosted on our site as a commercial article placement. We will not be responsible for any loss you may suffer as a result of any omission or inaccuracy on the website.
Home life style LAUREUS CELEBRATES LAUNCH OF DIGITAL-FIRST CONTENT SERIES, SPIRIT OF SPORT
life style 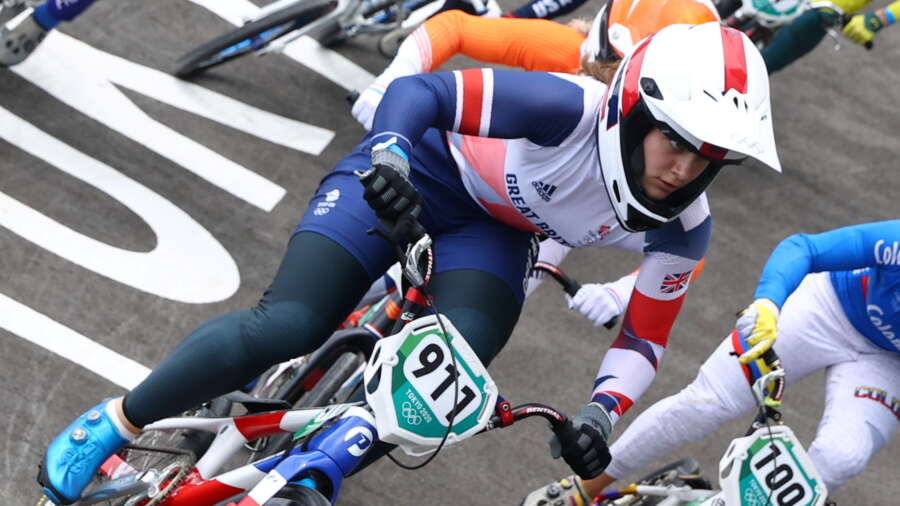 Intended to reflect the diversity of content across the Laureus network, the multi-media content series will deliver premium content and unrivalled storytelling to global audiences, capitalising on Laureus’ access to the world’s biggest sporting names. The series will be driven by the launch of a monthly TV magazine show, aligned with and complimented by, content designed for social and digital channels.

Spirit of Sport will produce rolling, ‘must see’ content focused around exclusive interviews with global sports stars as well as access to major sporting events.  The series will build on Laureus’ unique position of drawing out strong socially-conscious editorial angles to each story, offering a fresh perspective on major events to topical, societal or humanitarian issues, with a focus on Laureus’ own work with sporting figures though the worldwide work of Sport for Good.

Content set to be featured in Spirit of Sport includes:

Spirit of Sport’s will kick off with contributions from a dazzling array of sporting icons, with the first episode set to feature an in-depth interview with Tom Brady, a quick-fire Q&A with Naomi Osaka, a review of the World Athletics Championships with athletics legend Michael Johnson, an exclusive FIFA World Cup preview with Ruud Gullit as well as accompanying Laureus Ambassador Andriy Shevchenko on an emotional visit to Ukrainian refugees made homeless by the war in his homeland.

Available to the vast worldwide audience of sports fans 365 days of the year, Spirit of Sport is driven by Laureus’ network of broadcast and media partners, reaching millions in over 100 counties across television, radio and online. Included in the list of Laureus’ worldwide media partners are Sky, Fox Sports, Supersport, TVE, Marca, Globo and many more.

Laureus is the global movement that uses the power of sport to transform the lives of children and young people. The organisation also hosts the prestigious Laureus World Sports Awards, celebrating the most influential and prominent names in global sport as well as showcasing the work of Laureus Sport for Good, which uses the power of sport to end violence, discrimination and disadvantage, proving that sport can change the world.

Laureus works closely with global sporting federations, teams and the world’s leading and most influential athletes and will utilise these powerful relationships to develop joint content production and storytelling.

Speaking of the launch of Spirit of Sport, Laureus Academy Member and athletics legend Sebastian Coe, said: “Spirit of Sport is a true reflection of what Laureus stands for and is capable of. The series is set to be a first-of-its kind production service with access to such high profile talent, strong media connections and combining news-led content with the power of sport.

“Laureus has proven itself as one of the most influential and impactful brands in the sport for good movement, stemming from its relationships with the highest profile athletes to the work on the ground in some of the most deprived and poorest communities on the planet.

“Today, Laureus supports more than 250 programmes in around 40 countries. Since its inception in 2000, Laureus has helped to improve the lives of more than six million young people. The legacy is one that Laureus Sport for Good’s founding Patron Nelson Mandela will be proud of.”

Gerardo Riquelme, Deputy Director at MARCA, added: “Laureus has been a valued content partner of MARCA for many years and we’re excited to see the content which Spirit of Sport will deliver.  Laureus’ ability to bring together the world’s greatest athletes and the inspirational stories of sport from around the world is unrivalled.”

Data sovereignty strategies embraced by 98% of IT decision makers in Europe and US, according to new research

Chase the Bears Explores the Upside of Taking Educated Risks to Turn Dreams Into...

Going on holiday abroad requires a lot of planning, especially when it comes to...

By 2035 over 1 BILLION people could be living and working as digital nomads!